Special action for the live crowd only to open up Chicago 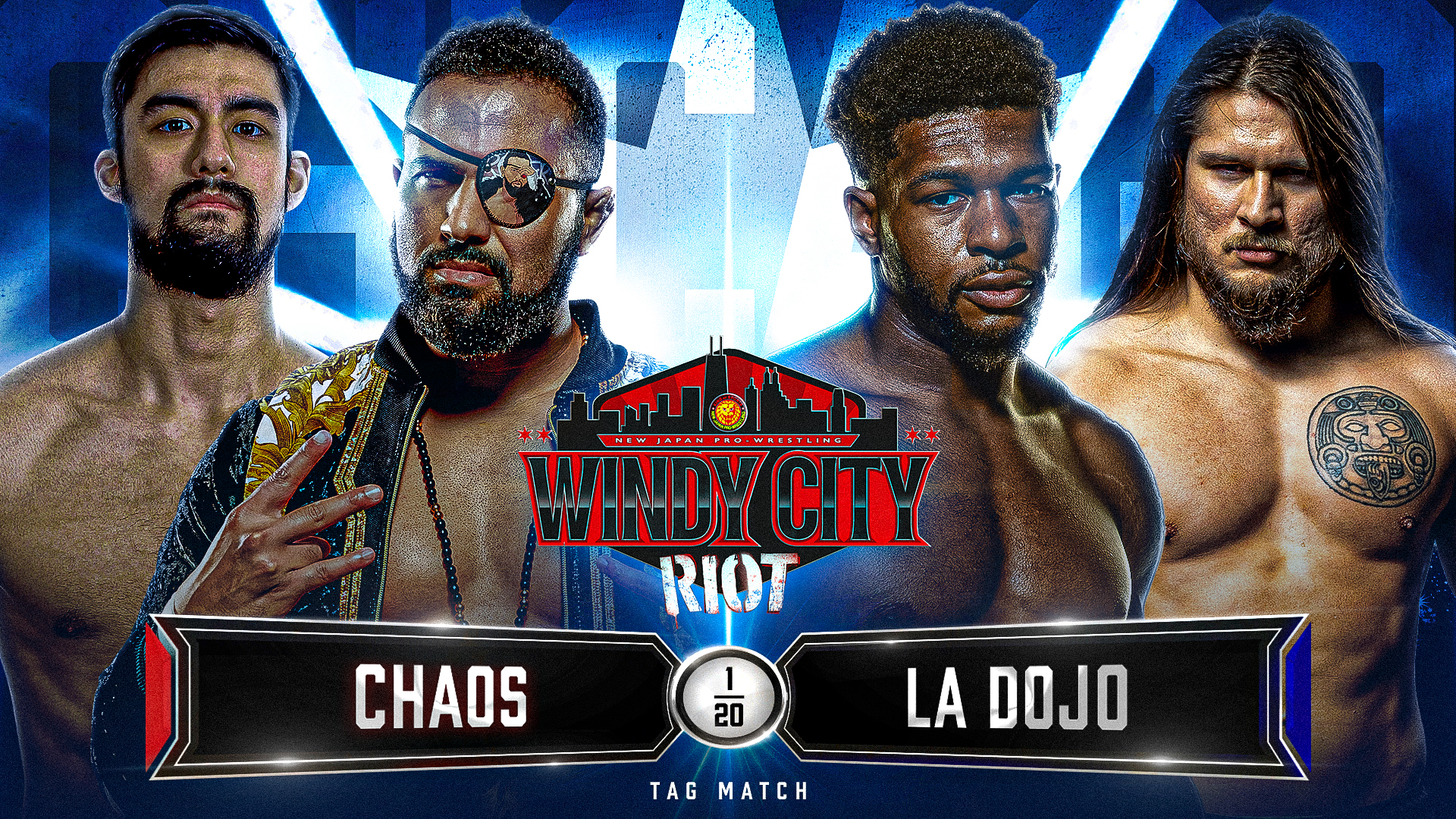 Fans in Chicago will get a special bonus tag match to kick off the action Saturday night at Windy City Riot!

Kevin Knight and The DKC have continued to improve over the weeks and months spent in the LA Dojo, and have formed quite the impressive tag team. They’ll be going up against a CHAOS side in Rocky Romero and Wheeler Yuta that, while more experienced and capable on paper, might have some behind the scenes issues to work on.

Wheeler Yuta was accepted into CHAOS along with the Best Friends by Rocky Romero last summer, but recent weeks on AEW programming have seen him courted by the Blackpool Fight Club of William Regal, Bryan Danielson and Jon Moxley. That’s seen a rift appear between Yuta and Best Friends; Romero meanwhile has often played peacekeeper within CHAOS, and will be doing so again alongside Yuta in Chicago.

Make sure you get to your seats at 6:30 PM, 30 minutes before bell for this intriguing tag bout!