Worlds to collide in United Center this June 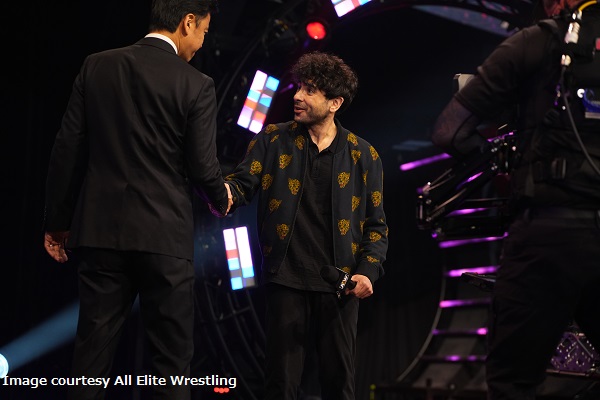 Khan introduced Ohbari on stage in Pittsburgh, but was interrupted by Adam Cole. Cole declared himself ‘the biggest star to wrestle in Japan,’ and followed up by announcing the event. Cole continued by saying that he would be wrestling Tmohiro Ishii on Rampage in an attempt to qualify for AEW’s Owen Hart Foundation tournament. 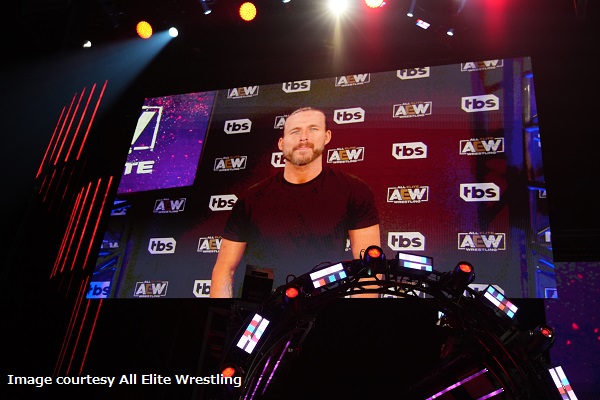 Cole then introduced Jay White, who bragged that he single handedly sold out Madison Square Garden the last time NJPW was involved in an event of this scale. White declared ‘let me make this one thing very clear- it isn’t about New Japan Pro-Wrestling, and it isn’t about AEW. This is about the Undisputed Elite and BULLET CLUB, because it’s still our era.’ 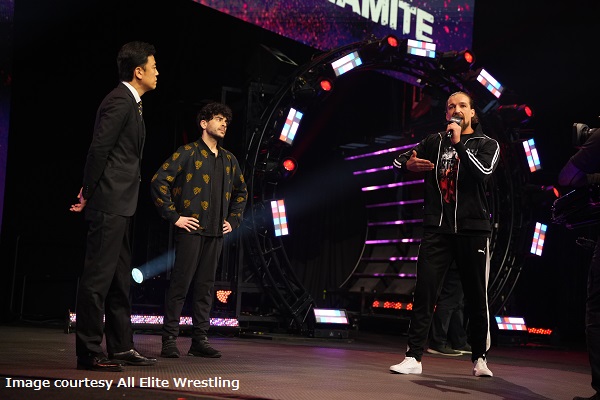 Commenting after the announcement, Khan stated ‘As the world continues to reopen, I’m making sure the Forbidden Door follows suit and we can
finally give fans the dream events they’ve always imagined. This summer, fans of AEW and NJPW can expect the unexpected during this extraordinary, first-
of-its-kind pay-per-view between our two incredible companies.” 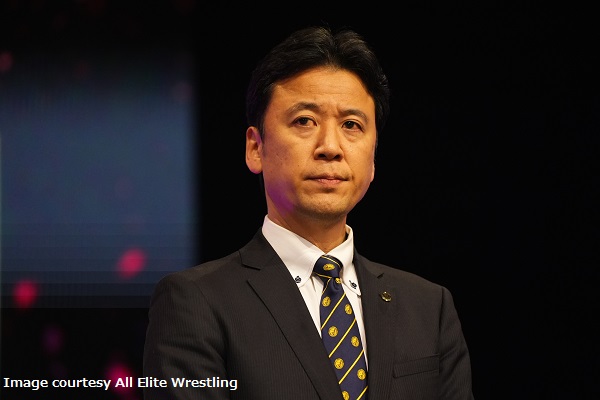 ‘As we have done for more than 50 years, the power of pro-wrestling can energize people by fulfilling their dreams,’ said President Ohbari, ‘Now, it’s quite an important mission for us, the pro-wrestling industry as a whole. We are not only opening this door. We will show you NJPW’s genuine Strong-Style beyond the Forbidden door.’

The event will be available on Pay Per View and Bleacher Report live in the United States, as well as FITE internationally. Audiences in Japan only will be able to watch the event with Japanese commentary on NJPW World pay-per-view.