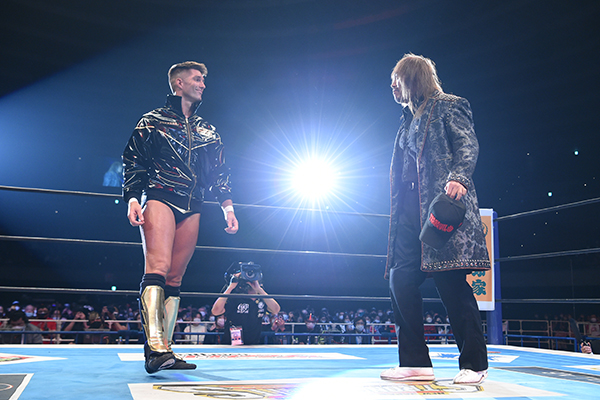 Every Thursday night at 10/9c, NJPW brings the best of action to AXS TV and Fight Network in international markets. This week, the New Japan Cup final is featured as Zack Sabre Jr. faces Tetsuya Naito. 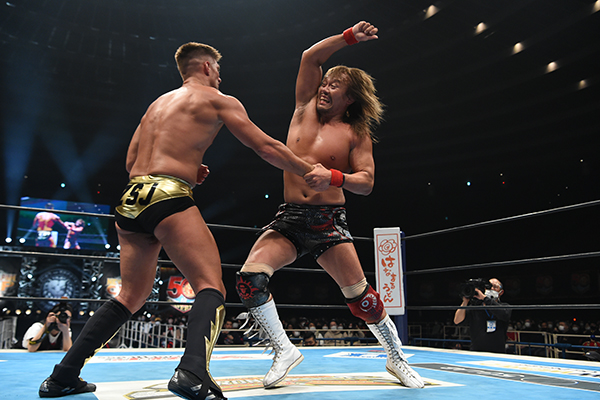 After Naito defeated Kazuchika Okada with a flash pin to advance into the finals, he faced the British Submission Master less than 24 hours after ZSJ was victorious over Shingo Takagi via stoppage. As Sabre looked to claim his second Cup, he faced a Naito buoyant after defeating the IWGP World Heavyweight Champion, and hungry for his own second trophy. 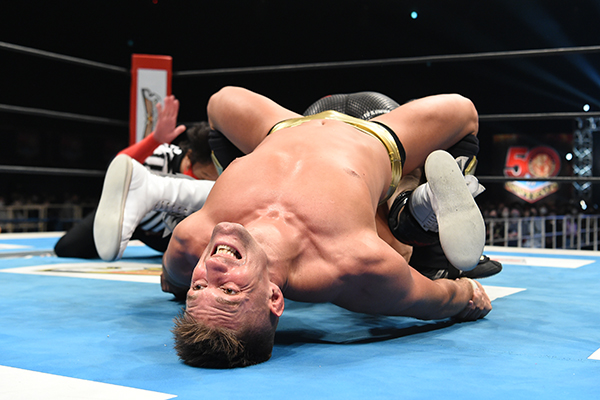 Catch the full match this Thursday after IMPACT Wrestling, and watch NJPW ever week Thursdays at 10/9c! 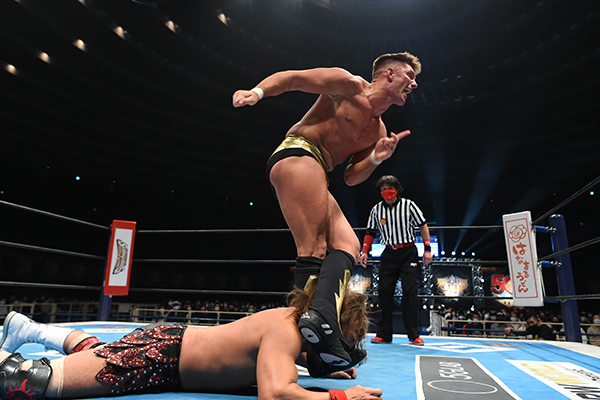