Special STRONG will kick off a big wrestling weekend!

In a change to the regular schedule, NJPW STRONG this week hits NJPW World and FITE on FRIDAY at 8/7c, to kick off a huge wrestling weekend with Capital Collision and the Best of the Super Jr. also seeing action. STRONG kicks off the week in style with some hotly anticipated matchups! 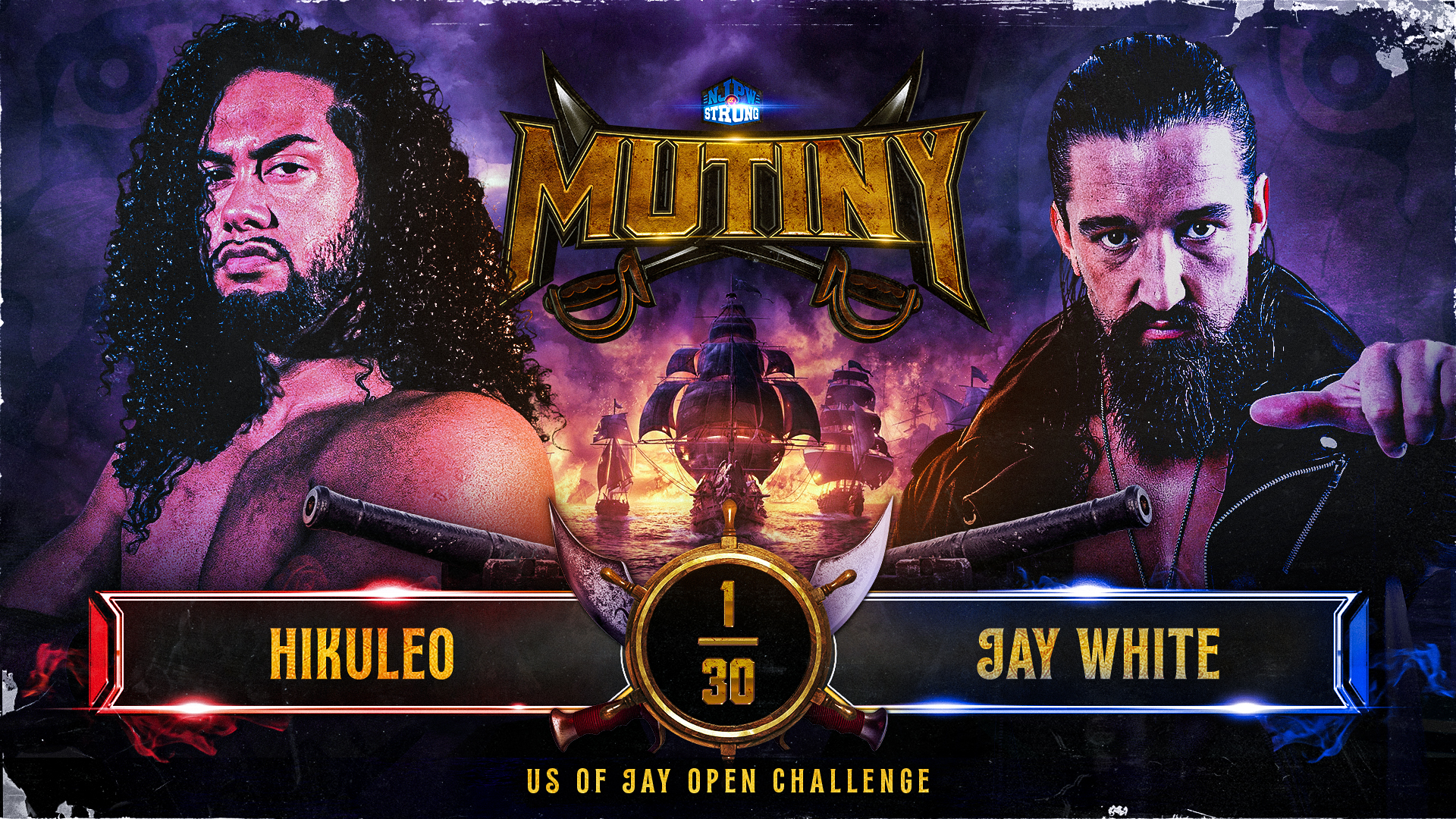 Headlining our double episode is a long awaited singles match from Hollywood California as Hikuleo faces Jay White. BULLET CLUB’s Young Gun has stuck with Jay White’s BULLET CLUB even as the ‘catalyst of professional wrestling’ saw to it that Hikuleo’s own older brothers in Guerrillas of Destiny were expelled from the group. Yet in a tense staredown with his factional leader back at Strong Style Evolved in Florida, Hikuleo would say ‘I am the future of BULLET CLUB, but why can’t the future be right now?’.

As Jay White is set to team with Hikuleo opposite Kazuchika Okada and Beretta on May 14 at Capital Collision, he needs to have the trust of his partner in Washington DC. Will he have it? Or might it be Hikuleo taking the lead in America’s capital, and beyond? 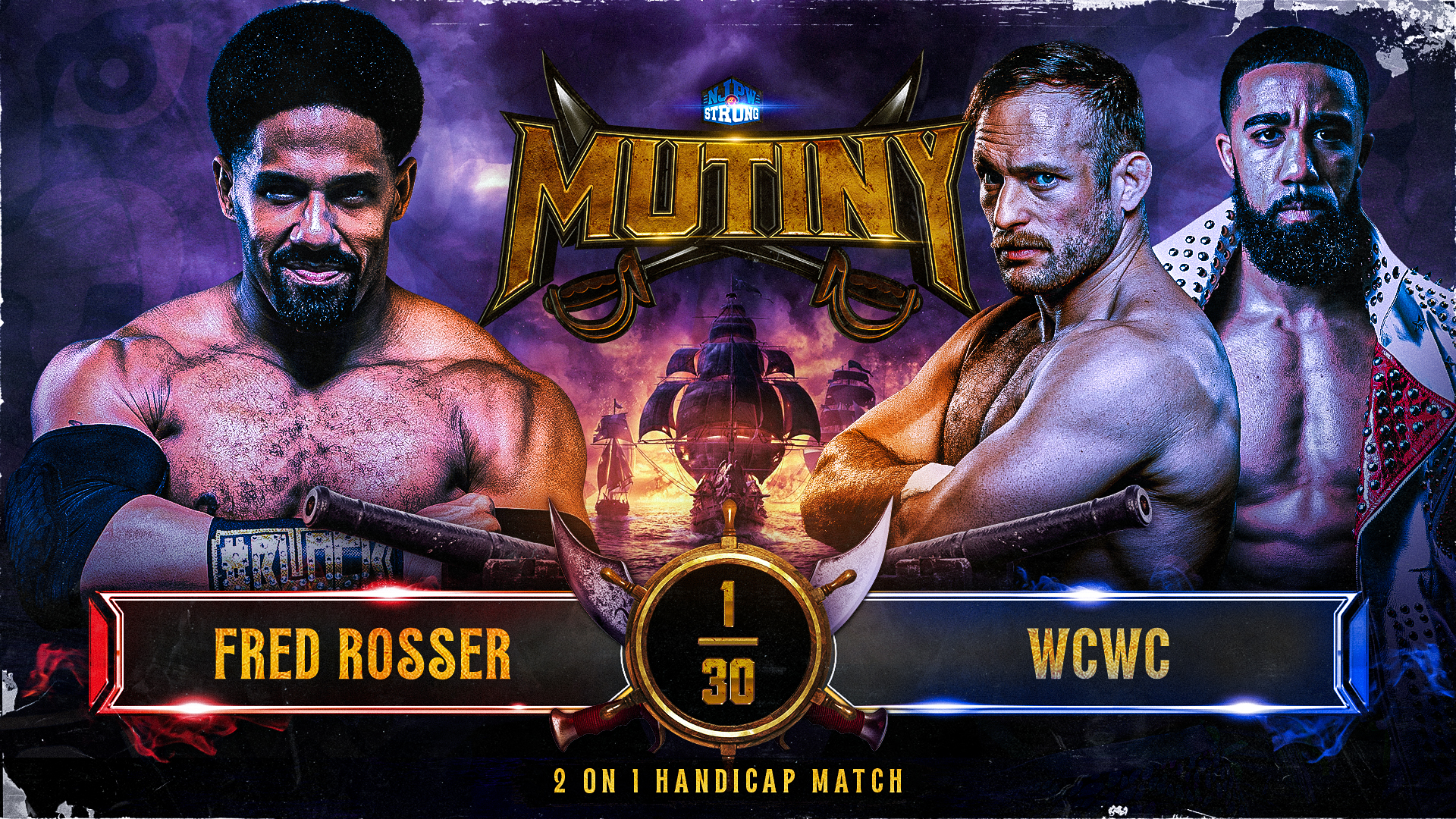 As hard as Fred Rosser has fought to earn all he has on NJPW STRONG, including the respect and adoration of the fans, he has been unable to gain a victory over Tom Lawlor. Both his matches against the STRONG Openweight Champion have ended in defeat, and match of the year plaudits have been scant recompense for Mr. No Days Off. At Strong Style Evolved, and at Windy City Riot, Rosser demanded a rematch against Lawlor with the title on the line, but the Filthy One denied that right both times before offering up a caveat last week. Now Rosser could get his shot against Lawlor again- if he can defeat not just Royce Isaacs, and not just Jorel Nelson, but both at the same time.

Can Rosser overcome the odds in the first ever handicap match in STRONG history? Find out this week! 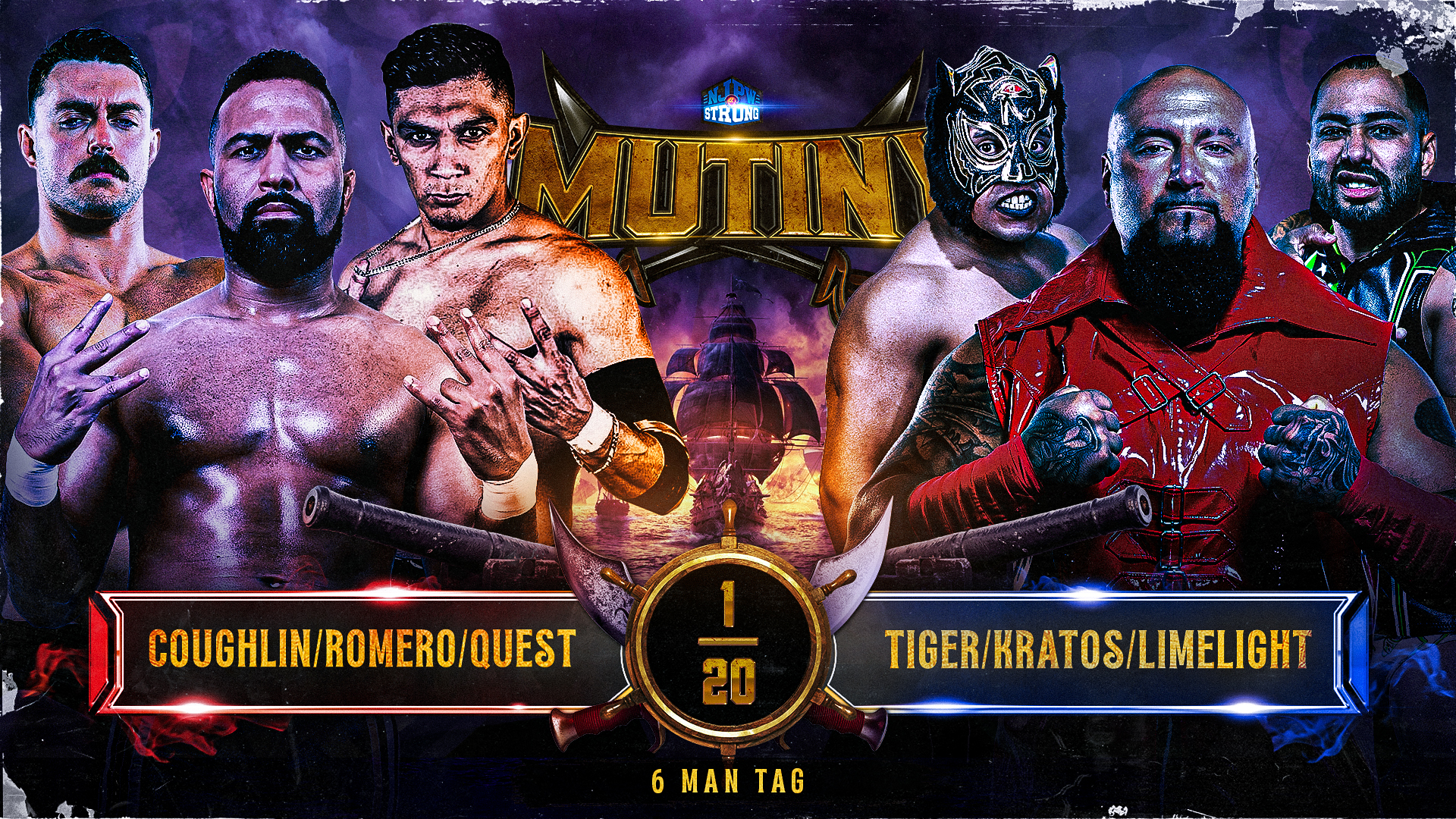 The opening match tonight will see Rocky Romero, Alex Coughlin and Adrian Quest take on team Filthy. Romero and Black Tiger’s issues are continuing, as are Alex Coughlin and Jr Kratos, Kratos incensed ever since Coughlin picked up a win over the Most Feared to graduate from the LA Dojo. With Quest and Limelight set to bring the spectacle, who emerges from this wild six man?