NJPW STRONG’s return to the 2300 Arena in Philly Sunday has seen even more great action added, as two more big matches have been signed. 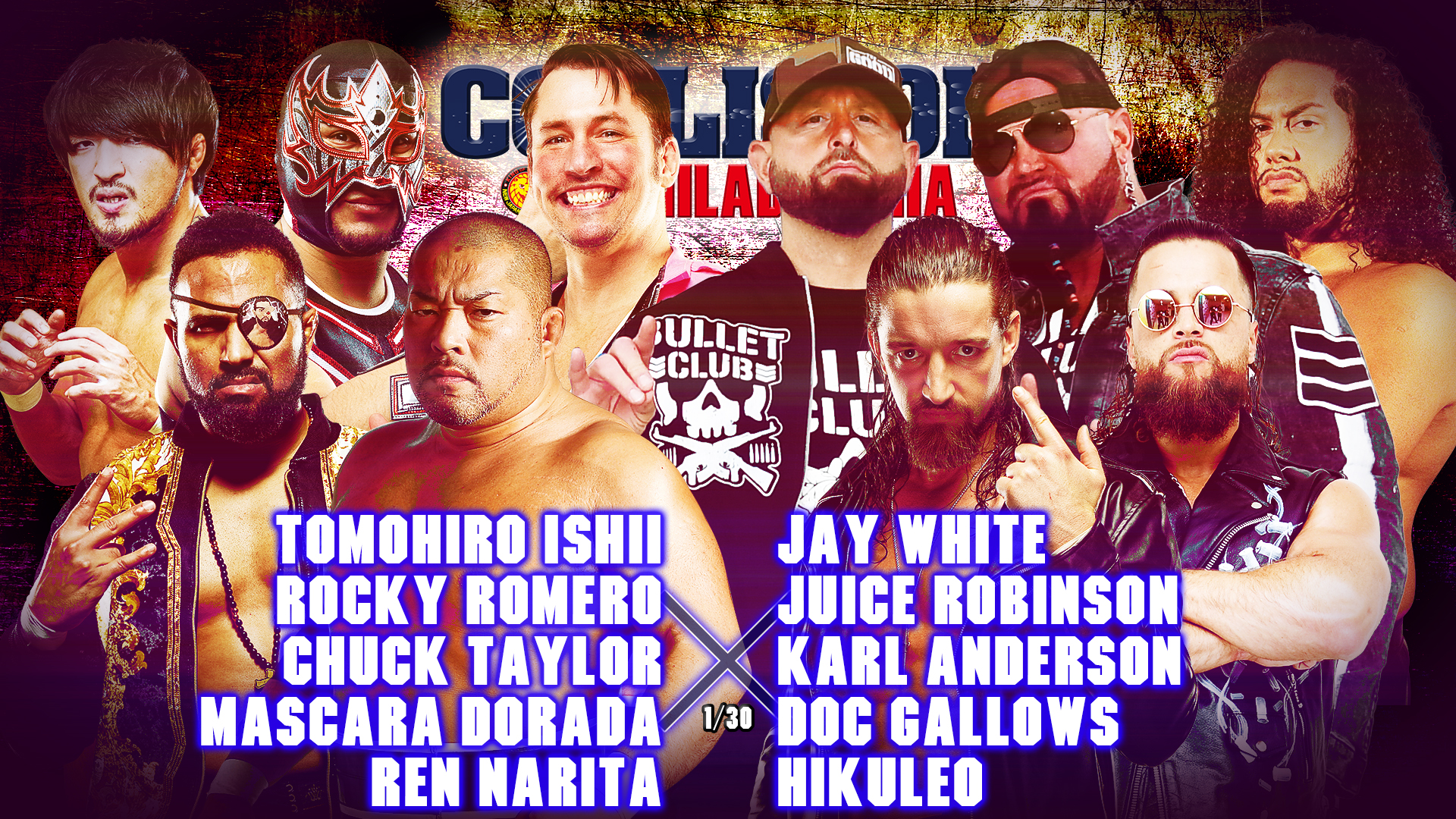 BULLET CLUB will be in force as new member Juice Robinson joins Jay White, the Good Brothers and Hikuleo. The Young Gun was reluctant in attitude, but effective in approach this week in tag team action on NJPW STRONG, and whether or not Friday night’s singles bout with the Switchblade brings closure for Hikuleo with his BULLET CLUB teammates, he is sure to be a dangerous factor in this five man team.

In the opposite corner is an all star CHAOS and Hontai combination. Tomohiro Ishii, Rocky Romero and AEW’s Chuck Taylor of CHAOS are joined by Mascara Dorada and Ren Narita, all eager to get a big win over BULLET CLUB. What happens in what will be a wild ten man tag in Philadelphia? 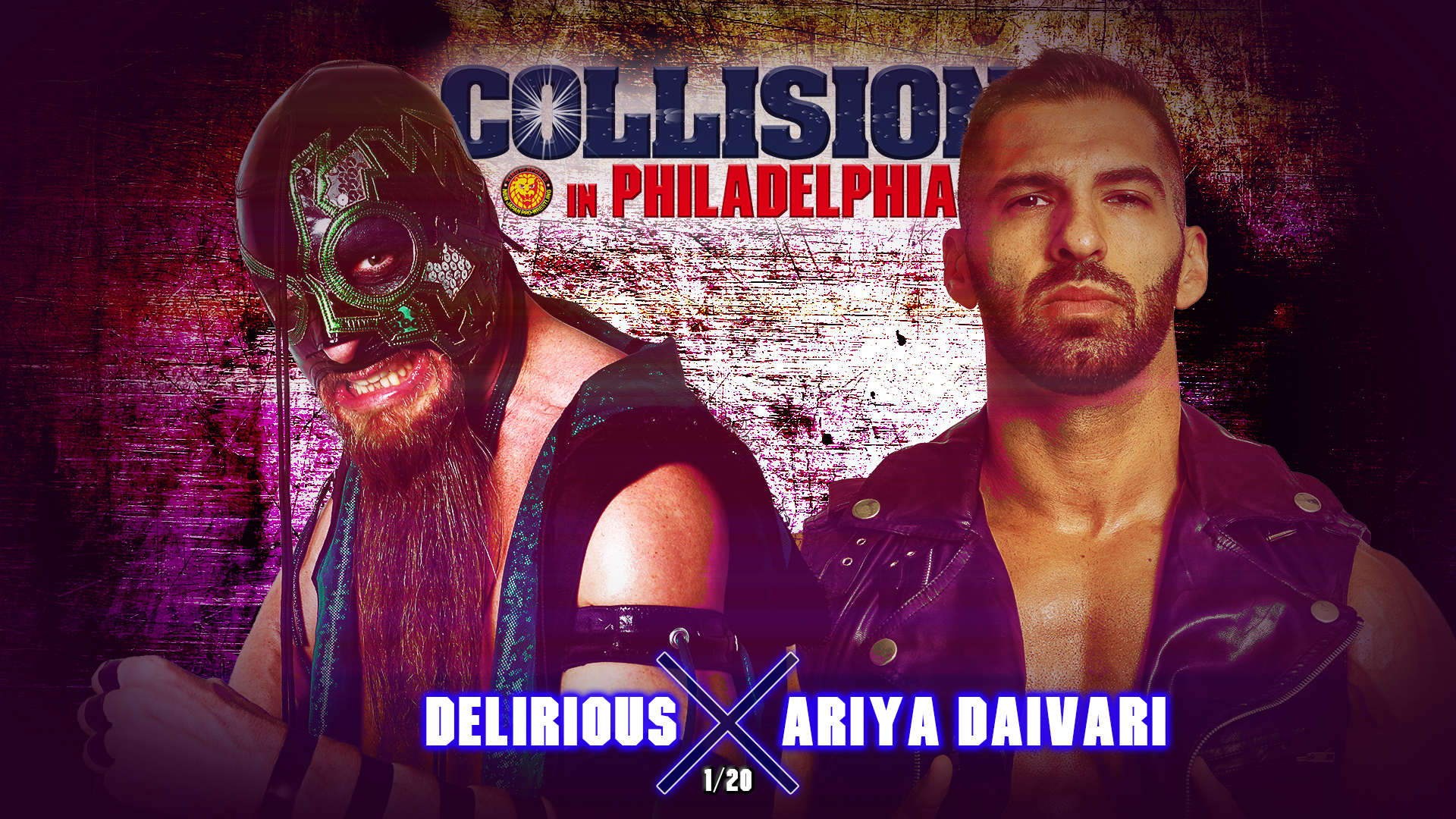 Delirious returns to NJPW action when he faces Ariya Daivari. The masked maniac will be battling on STRONG for the first time, against a foe in Daivari who has finally embraced his true, evil form. Can Delirious outlast the Persian Lion?