Moxley vs Ospreay, Ishii vs Suzuki Thursday at 10/9c 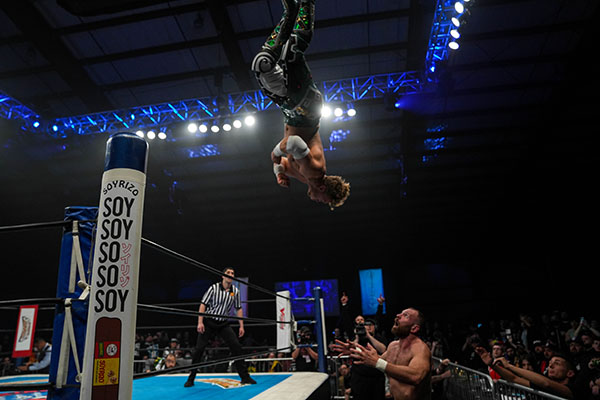 This week sees a pair of fantastic singles matches from Chicago on AXS TV! 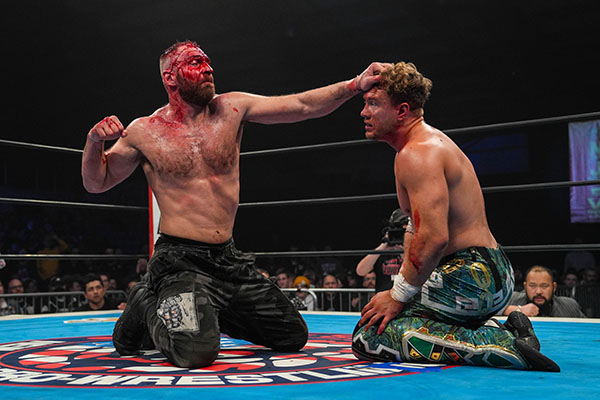 Windy City Riot hits television for the first time, as Jon Moxley takes on Will Ospreay in the week’s main event. Feeling slighted when Moxley omitted his name as he talked about the best that NJPW had to over, Ospreay worked himself up into a furious hatred as Chicago loomed, and was determined to bring every ounce of that  hateful energy to the Purveyor Of Violence at Windy City Riot. 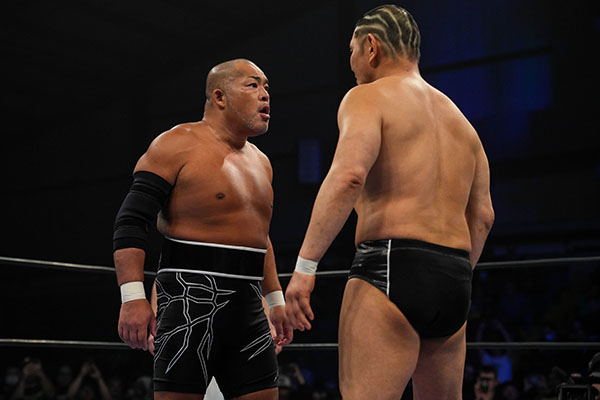 Also this week, Tomohiro Ishii takes on Minoru Suzuki. All across Japan through March’s New Japan Cup tour, Suzuki and Ishii were at one another’s throats, and when both headed to the US, ill feeling only seemed to grow. It all led to a singles encounter at Windy City Riot, where both men vowed to tear one another apart. 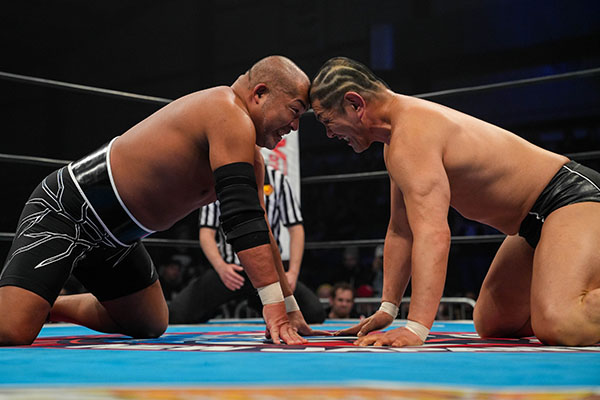 Don’t miss a second of the action Thursday at 10/9c immediately following IMPACT Wrestling on AXS TV and on Fight Network in international markets!