NJPW STRONG this week is highlighted by a big time six man clash, as Great-O-Khan, TJP and Aaron Henare form an impressive United Empire side in six man action. 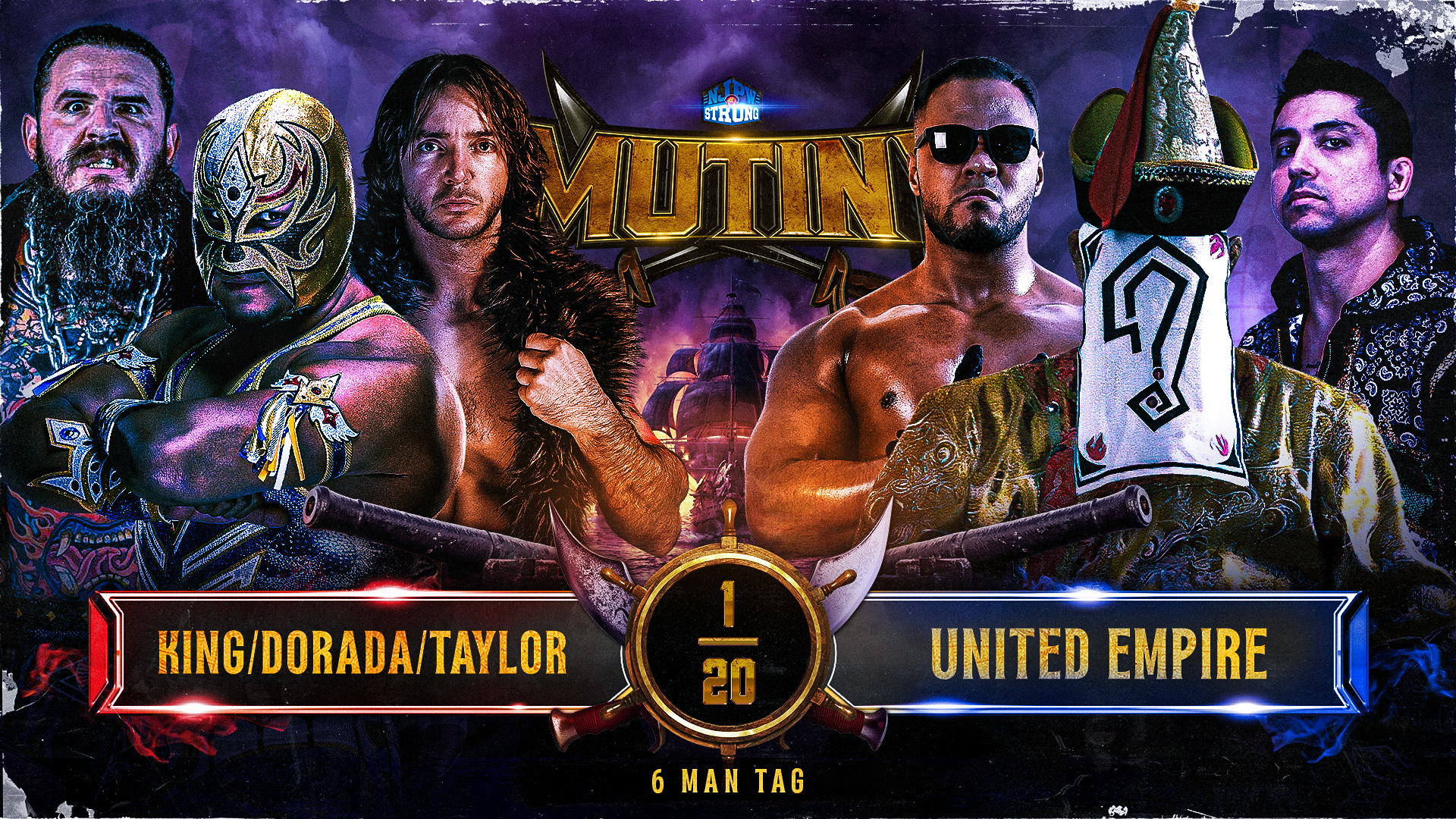 Six man action headlines this week on STRONG as the United Empire face off against Brody King, Mascara Dorada and Rust Taylor. Though Capital Collision brought success for Big Bad Brody King in the face of stiff competition from Minoru Suzuki, things were less positive for the United Empire in Washington DC. After a loss to TMDK, and Will Ospreay being cruelly denied the IWGP US Heavyweight Championship, the group were left hurting, pain only eased slightly by Francesco Akira’s debut win in Best of the Super Jr. competition. Can they gain ground once more in Hollywood? 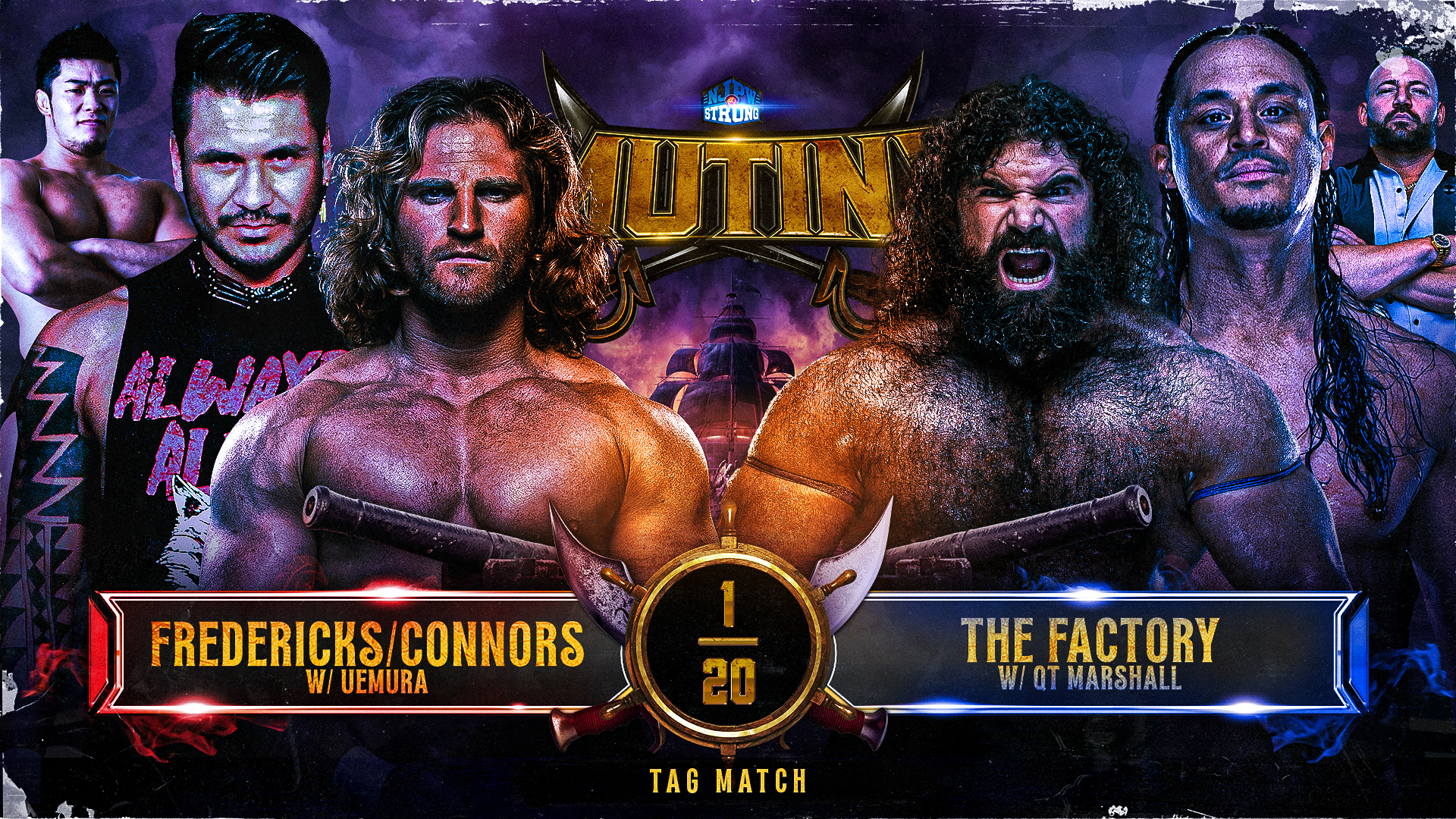 LA Dojo continue their bitter feud with AEW’s Factory in the second match of the night. Ever since QT Marshall first appeared on NJPW STRONG, he’s been trying to lure members of Katsuyori Shibata’s fight team over to The Factory, starting with Fredericks on STRONG and continuing with Kevin Knight on AEW Dark. The pride of the LA Dojo team has seen them not back down to Marshall’s bullying recruitment tactics, to the fury of QT and his own proteges Nick Comoroto and Aaron Solow. Tonight, will tag action see one of these teams gain a significant edge? 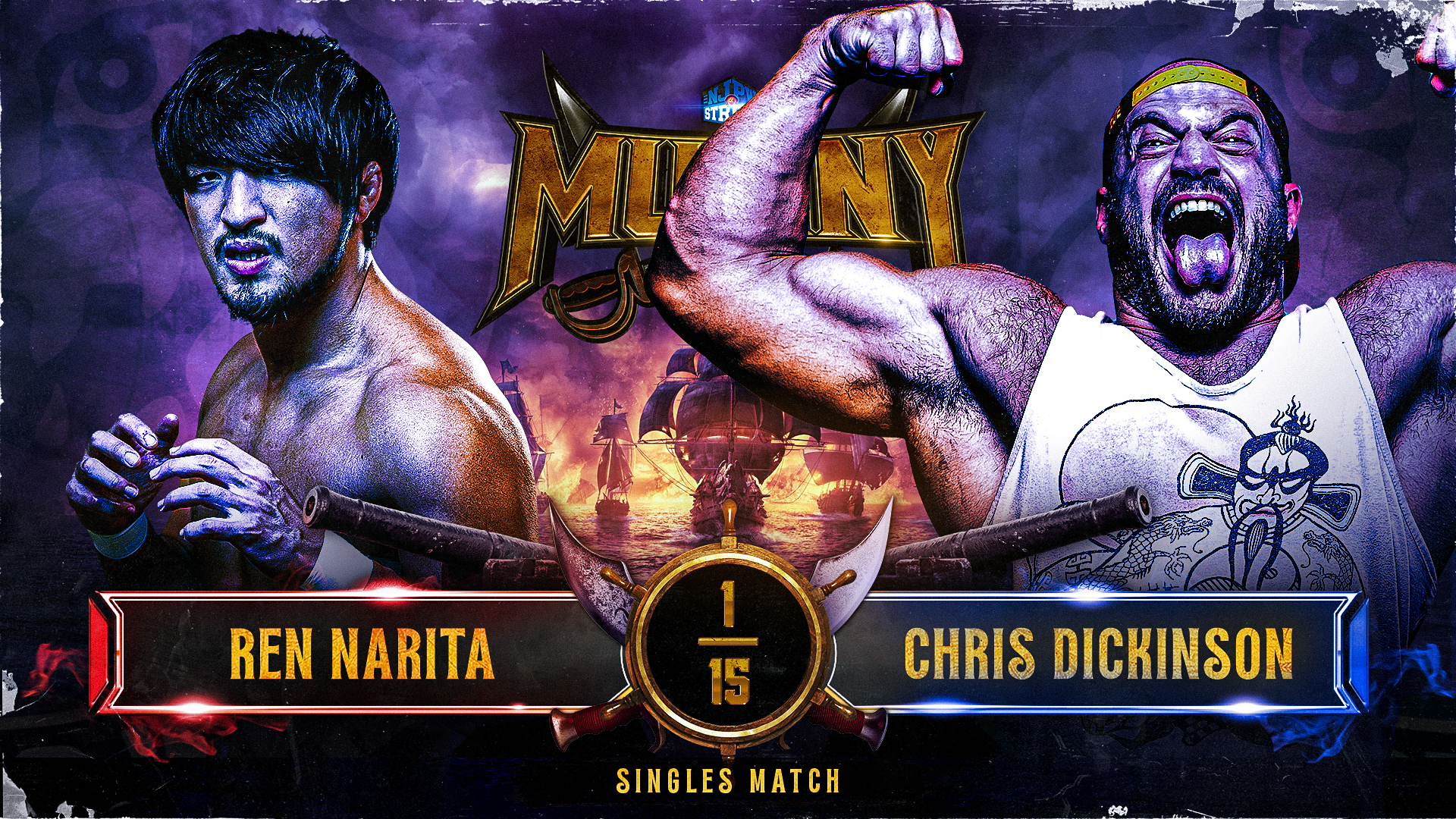 Singles action will kick off as Ren Narita faces Chris Dickinson. Narita was Dickinson’s first significant obstacle on NJPW STRONG, the LA Dojo member picking up a big win over the then newcomer Dickinson in early 2021. Will the same be true over a year removed from their first encounter?