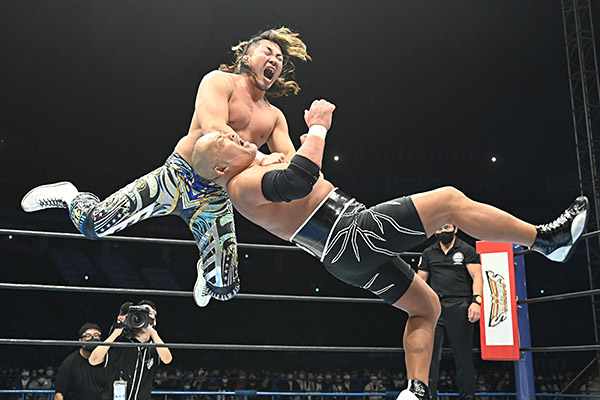 NJPW action continues to hit hard on AXS this week, as Thursday sees matches from Wrestling Dontaku in the Fukuoka PayPay Dome!

Hiroshi Tanahashi faces Tomohiro Ishii for the IWGP United States Championship. After SANADA sustained an eye injury during the New Japan Cup, he was forced to surrender his IWGP US title, and Hiroshi Tanahashi and Will Ospreay quickly stepped up to fill the void. 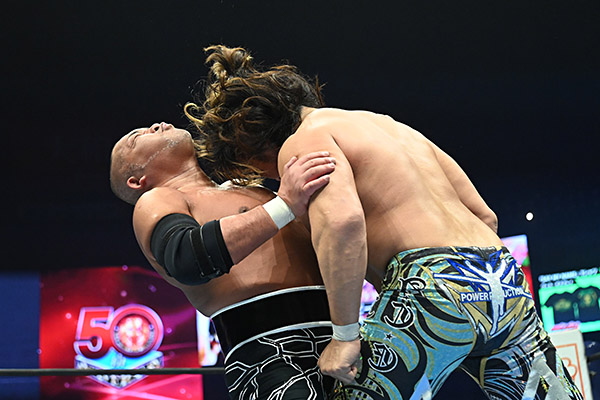 After Ospreay tested positive for COVID and was unable to enter the country, Tomohiro Ishii would step up as Ospreay’s replacement, and the result was one of the very best matches of the year so far! 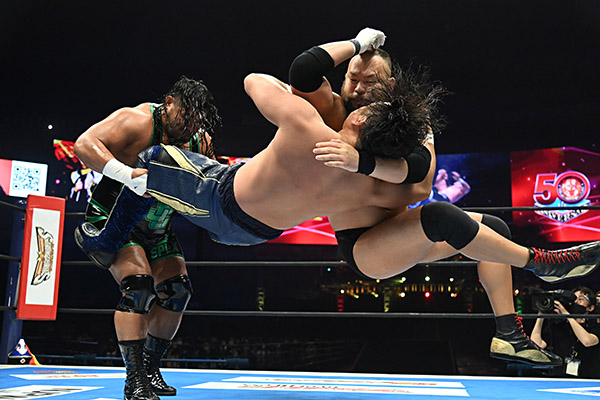 Also this week, the IWGP Tag Team Championships are at stake in three way action. New champions Great-O-Khan and Jeff Cobb were full of confidence heading into Fukuoka, but their wits would be put to the test in a chaotic Tongan Tornado three way scramble, as Bad Luck Fale and Chase Owens of BULLET CLUB and the former champions Bishamon both wanted the gold. 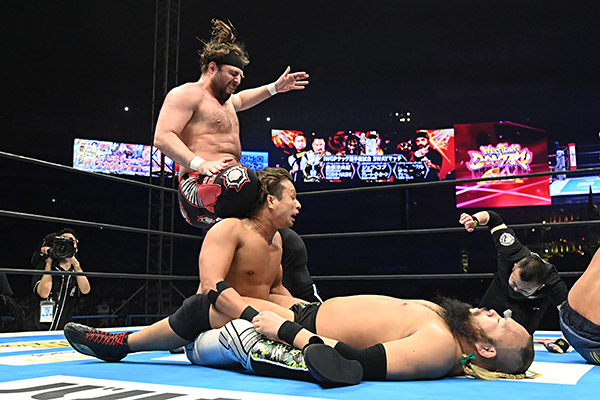