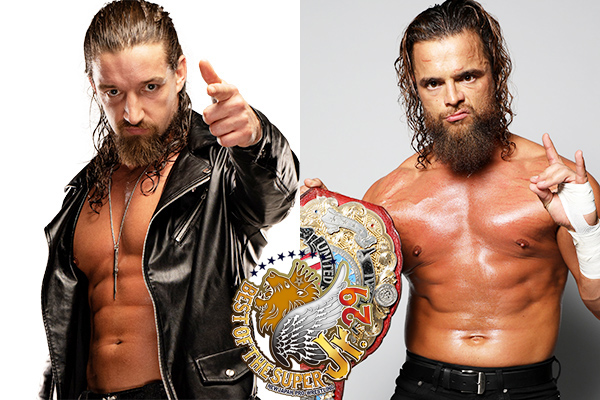 Watch all of Best of the Super Jr. 29 LIVE in English on NJPW World!

On June 3, the Best of the Super Jr. 29 finals hit the Nippon Budokan, as we find out who wins the most prestigious trophy in junior heavyweight wrestling. But as the global festival of junior heavyweights reaches its climax, the international heavyweight stars are looking to make their own marks. With just days separating BOSJ in the Nippon Budokan from Dominion in Osaka Jo Hall, and then Forbidden Door in Chicago’s United Center, what moves might be made on Friday June 3?

Jay White will be at the Nippon Budokan June 3. After issuing a challenge to Kazuchika Okada for Dominion and laying out the IWGP World Heavyweight Champion with a pair of Bladerunners at Dontaku, White and Hikuleo sent a physical message to Okada at Capital Collision in Washington DC last weekend. What does the Catalyst of Professional Wrestling have in store for the Rainmaker? 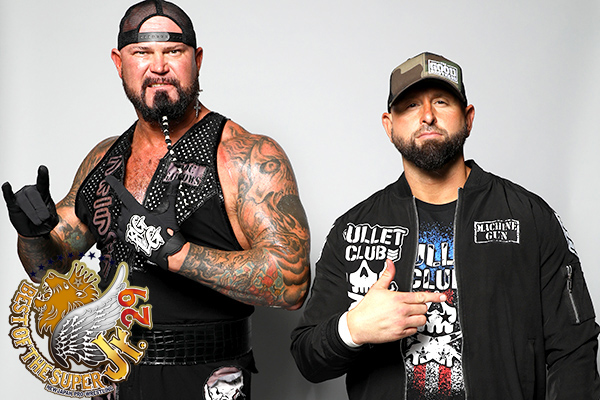 Also set for title action at Dominion is Karl Anderson as he looks to challenge new NEVER Openweight Champion Tama Tonga. After Anderson and Doc Gallows made their shocking return to Japan after six years away, the Good Brothers will be in force at the Budokan.

Already a champion is Juice Robinson, who won the IWGP United States Championship in controversial form after a wild four way at Capital Collision. The new US Champ makes his first Japanese appearance with the gold June 3. With new IWGP Tag Team Champions Bad Luck Fale and Chase Owens also set for the Budokan, BULLET CLUB will have a powerful lineup at the BOSJ finals. 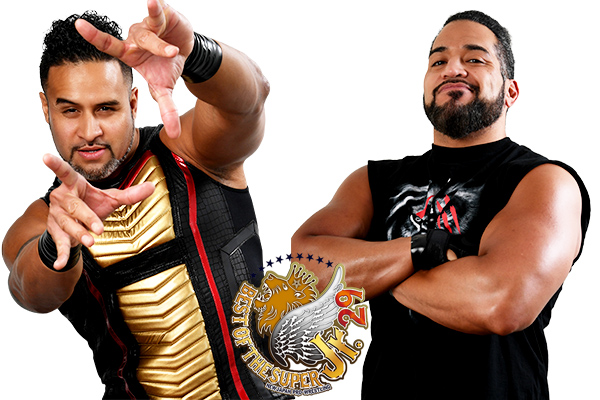 Facing off against BULLET CLUB’s Karl Anderson in Osaka Jo Hall will be NEVER Openweight Champion Tama Tonga, and the Guerrillas of Destiny, represented by just Jado through the BOSJ tour, will be all together in Budokan. Furious at Anderson’s brutal post match attack at Dontaku, Tama will be looking to exact revenge June 3. 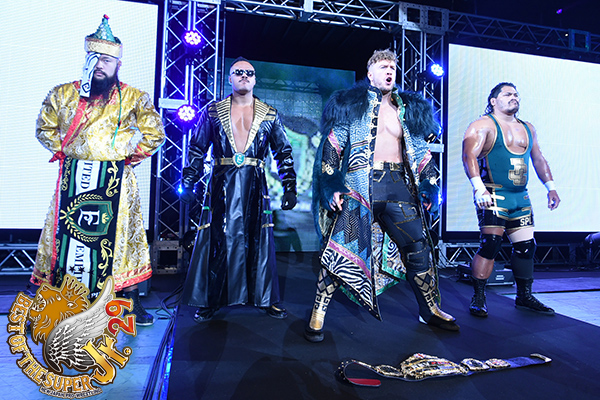 Also looking for vengeance will be Great-O-Khan and Jeff Cobb, who are trying to take back IWGP Tag Team Championship gold from Bad Luck Fale and Chase Owens at Dominion. After O-Khan was cheated out of a singles win by Chase Owens at Capital Collision, with Owens’ feet on the ropes securing victory, the Imperial Unit will join his tag partner on June 3. Meanwhile Will Ospreay, himself incensed at another questionable officiating call costing him a main event win in Washington DC, will be looking to get back on track, Aaron Henare completing a strong United Empire presence in the Nippon Budokan. 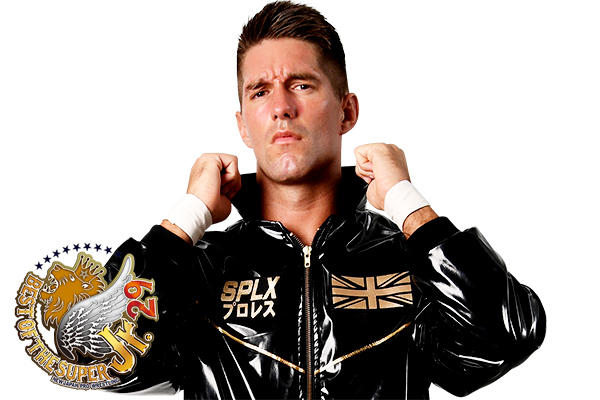 Zack Sabre Jr. will also be present at the Nippon Budokan. After winning the New Japan Cup and falling just a hair short of IWGP World Heavyweight Championship glory at Hyper Battle, ZSJ wants to get his 2022 back on track, and the BOSJ finals might make a fine stage for ZSJ to start the summer right.