Watch new Japan Road LIVE or in English on demand on NJPW World!

After Dominion in Osaka Jo Hall on June 12, the New Japan Road series will bridge the gap toward Forbidden Door and then G1 Climax 32. The tour will include a double header in Korakuen Hall on June 20 and 21, with a pair of big time championship matches. 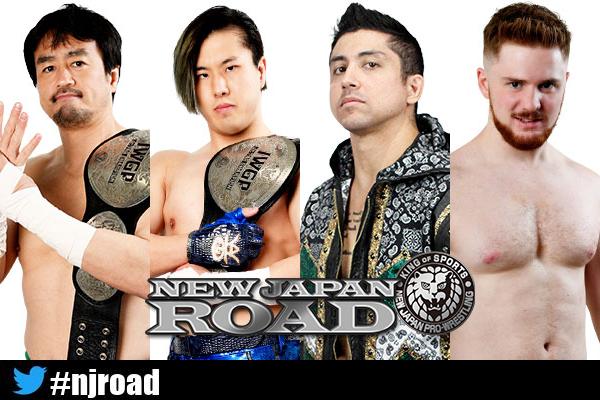 On June 20, the IWGP Junior Heavyweight Tag Team Championships will be at stake when Francesco Akira and TJP challenge Ryusuke Taguchi and Master Wato. The United Empire side picked up a win over Team Six or Nine at the Best of the Super Jr. final June 3 when they struck with a double team being dubbed the ‘Leaning Tower’ before Taguchi was forced to submit to the Pinoy Stretch. Now they’ve earned their shot at the titles; will gold come to the United Empire? 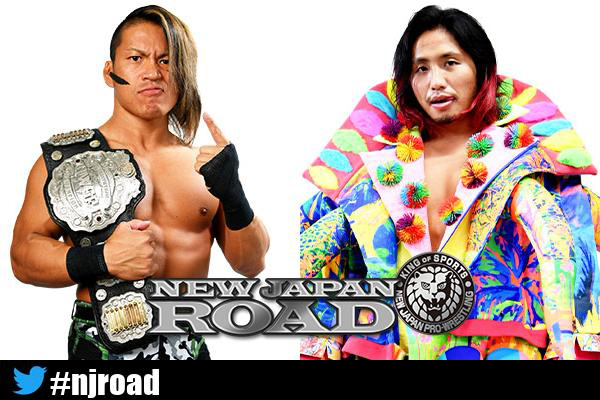 On June 21, Taiji Ishimori will be defending the IWGP Junior Heavyweight Championship against Hiromu Takahashi. In the Nippon Budokan on June 3, Hiromu was victorious over rival El Desperado, claiming an unprecedented third successive and fourth overall Best of the Super Jr. trophy. Now claiming his title opportunity, can the Time Bomb convert against the same opponent and in the same building where he won his first BOSJ?