Eight team tournament to take place in Hollywood and Charlotte 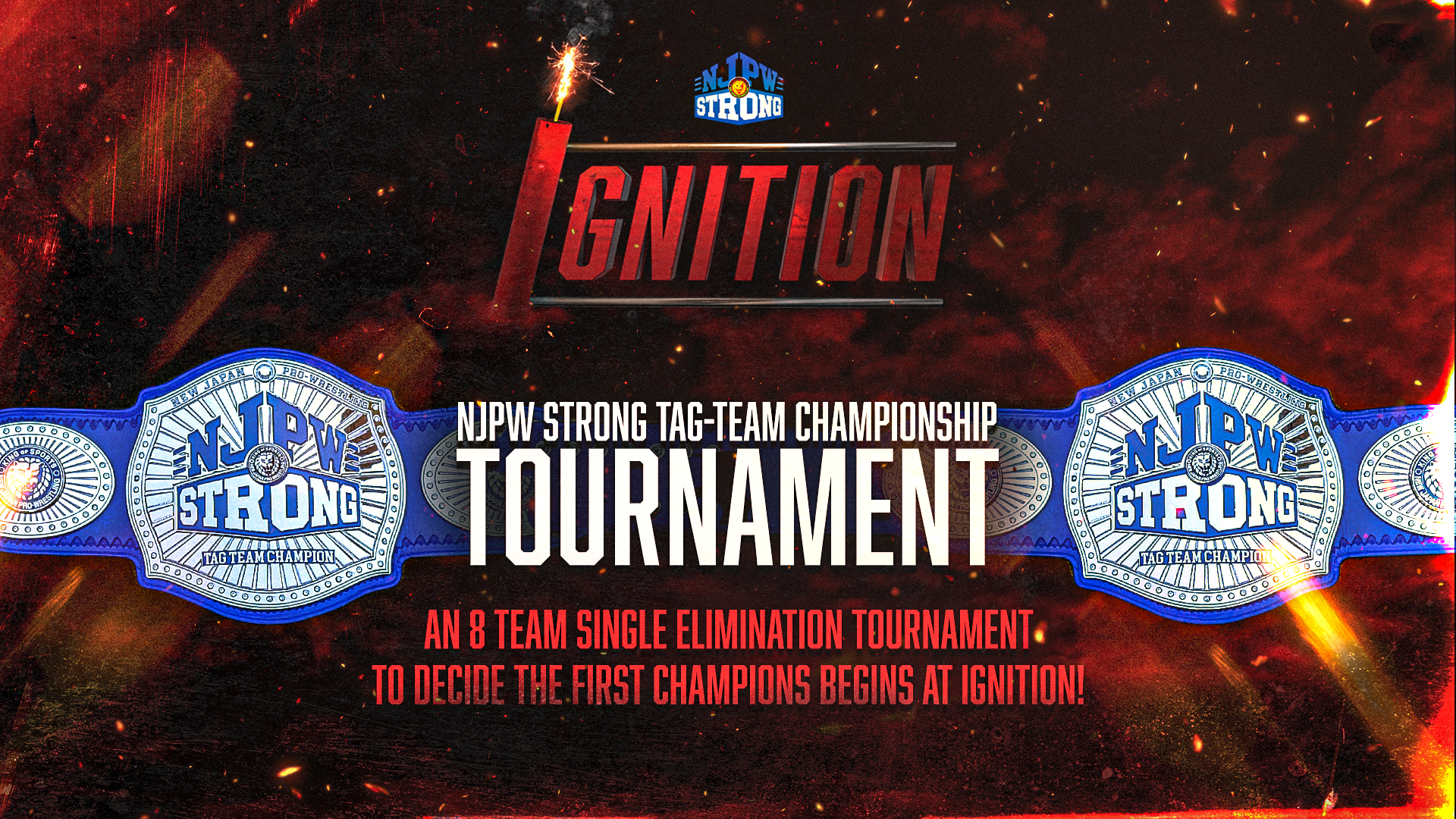 This summer, the shape of STRONG changes forever, as the brand introduces tag team championships for the first time. The very first STRONG Openweight Tag Team Champions will be crowned in the Grady Cole Center in Charlotte North Carolina after the finals of an eight team tournament, with teams and brackets to be revealed soon.

The single elimination tournament will start at Ignition in the Vermont Hollywood June 19, with the first round and semifinals. Find out who makes the finals first by being a part of Ignition tapings! Then be there in person when the first ever champs are crowned at our High Alert tapings!