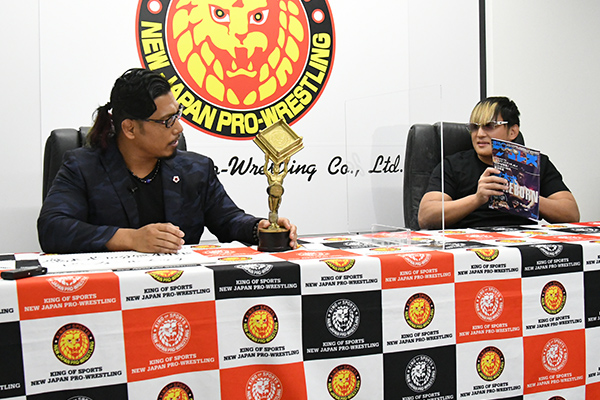 A special presentation on YouTube June 7 saw Taichi and Shingo Takagi present their choice of stipulations for the KOPW 2022 match Sunday June 12 in Osaka Jo Hall at Dominion.

Taichi was first to enter the presentation, albeit greatly aggrieved at having found a cope of Weekly Pro-Wrestling with Takagi on the cover, demanding to find out who left the offending publication in the room, before assuming it was Shingo’s work. Takagi defended the decision to leave the article as ‘decoration’, and though Taichi dismissed the entire affair as a ‘farce’, he would eventually offer his choice of rules. 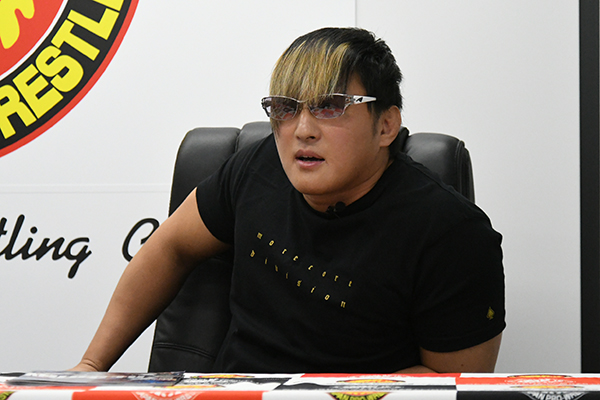 ‘I’ve been thinking about this a whole hell of a lot. My YouTube subscribers know the work I’ve put into this. I’ve thought and thought, and I figured I would put it to my viewers to offer their ideas. But then I slept on it, and thought some more and came up with this.

(To Takagi) I know you’re an idiot, so I’ll explain it to you. The “No Time Limit” part means that there isn’t a limit on how long the match goes. Now, “Limited Finishers”. I pinned you with a Gedo Clutch and you tried to have your little get back on me with the Ground Cobra. So that’s fine. Only my Gedo Clutch and your Ground Cobra will count. Other moves, whether it’s a lariat, a brainbuster, or a DDT, you can’t score a pin from.  And the “Ten Count”, whoever gets to a total of ten first wins. Last time it was thirty, and although I can humiliate you and pin you for 30 in one go, I won’t because I’m nice. So ten it is. How’s that?’

Takagi would make the following response: 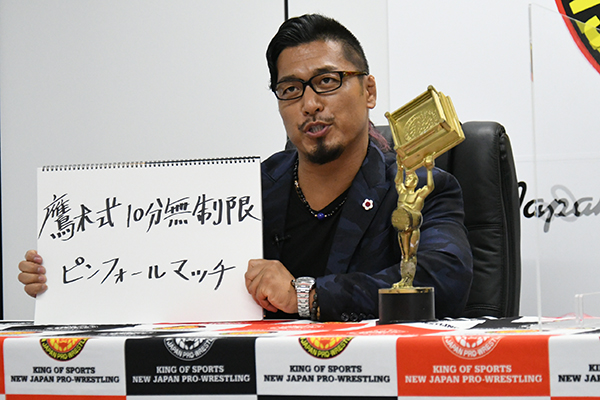 It’s simple as can be. Whatever happens, ten minutes to settle it. Last time, we had no time limits and a 30 count. I think in the opening moments of that we took our time a little as a result. This time, it isn’t in the main event, and I think it’s pretty appropriate to try and get the win in ten minutes. That’s what’s going to put the two of us to the test, mentally and physically. It’ll be a different side to the both of us. We’ll be throwing bombs from the get go, trying to get the win as soon as possible. And even though it won’t be the main event, it’ll be the match that everyone remembers on this card. Well, if Taichi here carries his end of things anyway. Whatcha think, Taichi?’ 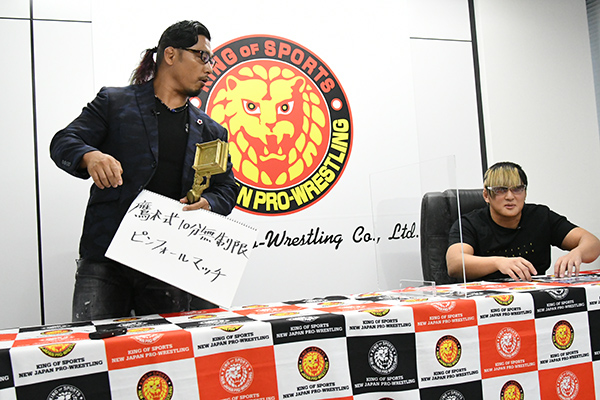 ‘The hell is this? I said no time limit and then you’re like “ten minutes, unlimited” what does that mean? You’ve already lost’

‘Hey New Japan World, make it clear in the edit. Ten Minutes, Unlimited Pinfalls. In ten minutes, it gets settled.’

‘You’re not getting it! World need to make it clear and cut all this back and forth out’

‘You did it didn’t you. I had my YouTube viewers suggest ideas, the best one was no time limit, wait-‘

‘No, they said 20 minutes, unlimited pinfalls. You stole that and just changed it to ten minutes.’ 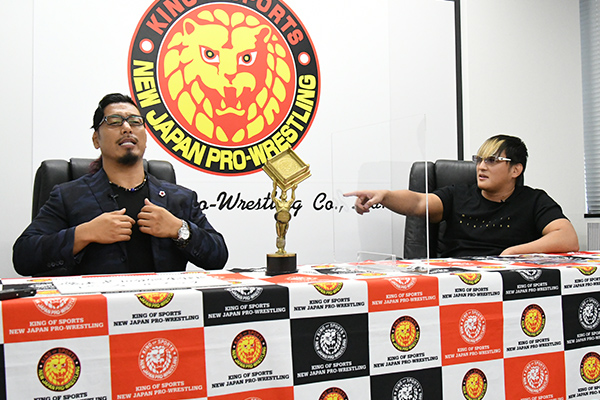 ‘I don’t watch your YouTube. I was thinking about it after Budokan and figured that a short time limit would be the toughest. Wrestling is a broad church, and depending on who has it, you can make people laugh with KOPW, but I want Taichi to suffer, and this is the best way. I’ll win, the match will steal the show, and then I’ll get this trophy remade. Maybe into a belt. I’m asking NJPW to do this thing justice.’

After further bickering, the presentation was brought to an end.