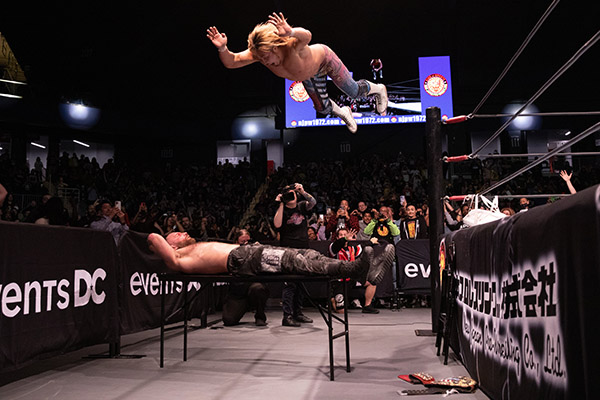 Thursday night on AXS TV, get set for the broadcast premiere of Capital Collision! 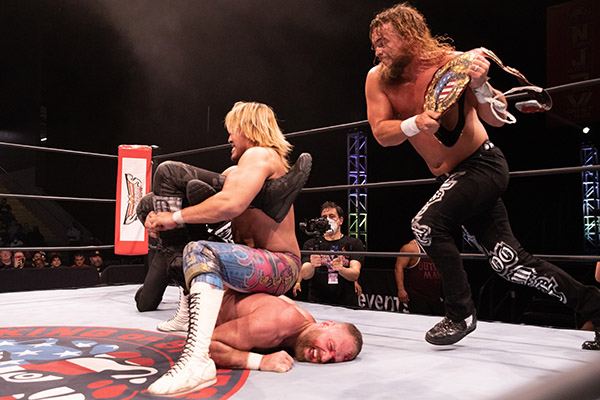 From Washington DC, watch A huge four way match for the IWGP United States heavyweight Championship as Jon Moxley, Juice Robinson and Will Ospreay all challenge Hiroshi Tanahashi for the red and gold. 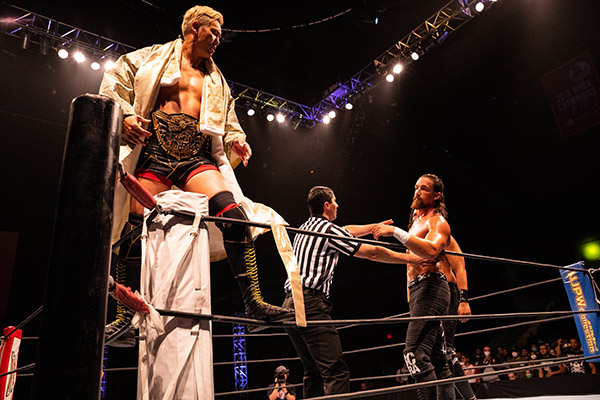 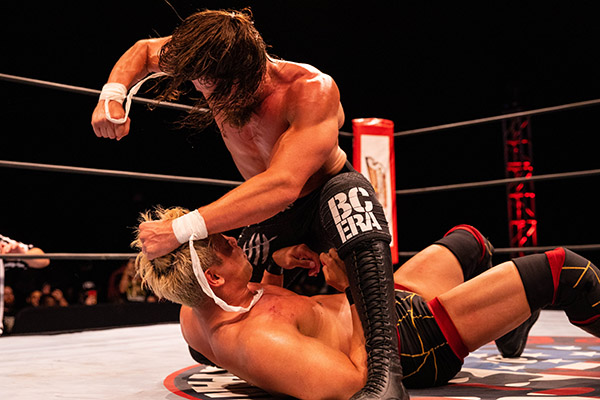