Best of the Super Jr. final on AXS!

Hiromu Takahashi and El Desperado advanced to the tournament final in the Nippon Budokan, resuming a classic rivalry as Desperado sought his first BOSJ trophy, and Hiromu looked for his third in succession and fourth overall. 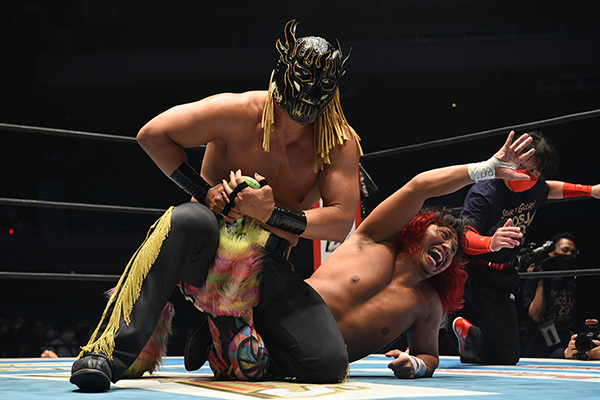 Don’t miss this incredible bout at 10/9c on AXS, and Fight Network in select international markets!