Yano to give CHAOS an assist heading into title bout 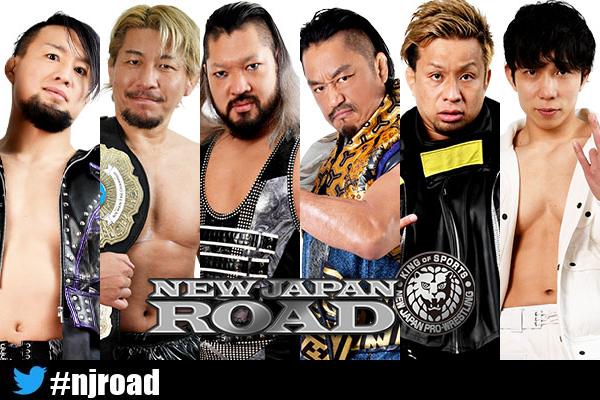 Watch new Japan Road live or in English on demand on NJPW WORLD!

The New Japan Road tour has seen CHAOS’ issues with HOUSE OF TORTURE reignited, as eight man tags saw the two sides trading wins. At YOH’s lead, he, YOSHI-HASHI and Hirooki Goto have pushed for a NEVER Openweight 6 Man Championship title shot, but just like fans around the world every night, found themselves frustrated at the hands of cheating and Dick Togo’s interference.

After Togo again assisted EVIL, Yujiro Takahashi and SHO to victory on June 21, EVIL accepted the CHAOS challenge ‘because you are all weak,’ thinking the bout would be an easy one. At the best of times, this would be a significant mistake, and Toru Yano has come up with a plan to help even the odds on July 5! 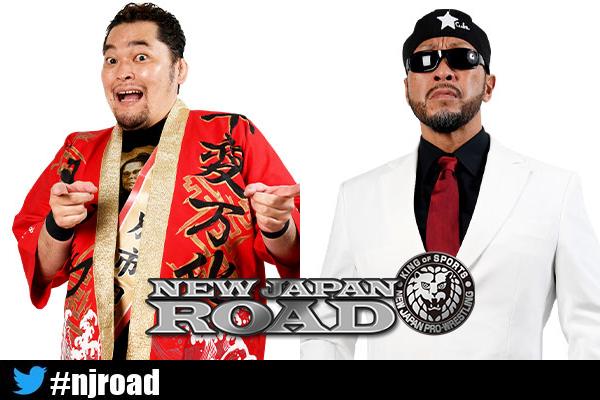 Challenging Dick Togo to a Dog Cage Match, Yano’s plan is to shut Togo inside and prevent him from taking part in the main event title bout. In a Dog Cage match, one wrestler must shut the other inside a dog cage, locking the door to secure victory. These very same rules saw Yano to victory in the New year’s Golden Series in Sapporo back in February, might another win help CHAOS regain control of the NEVER 6 man titles? Find out on NJPW World!