This week on NJPW STRONG, the Collision series is over, and the United Empire are taking control!

Main event: Will Ospreay vs Homicide 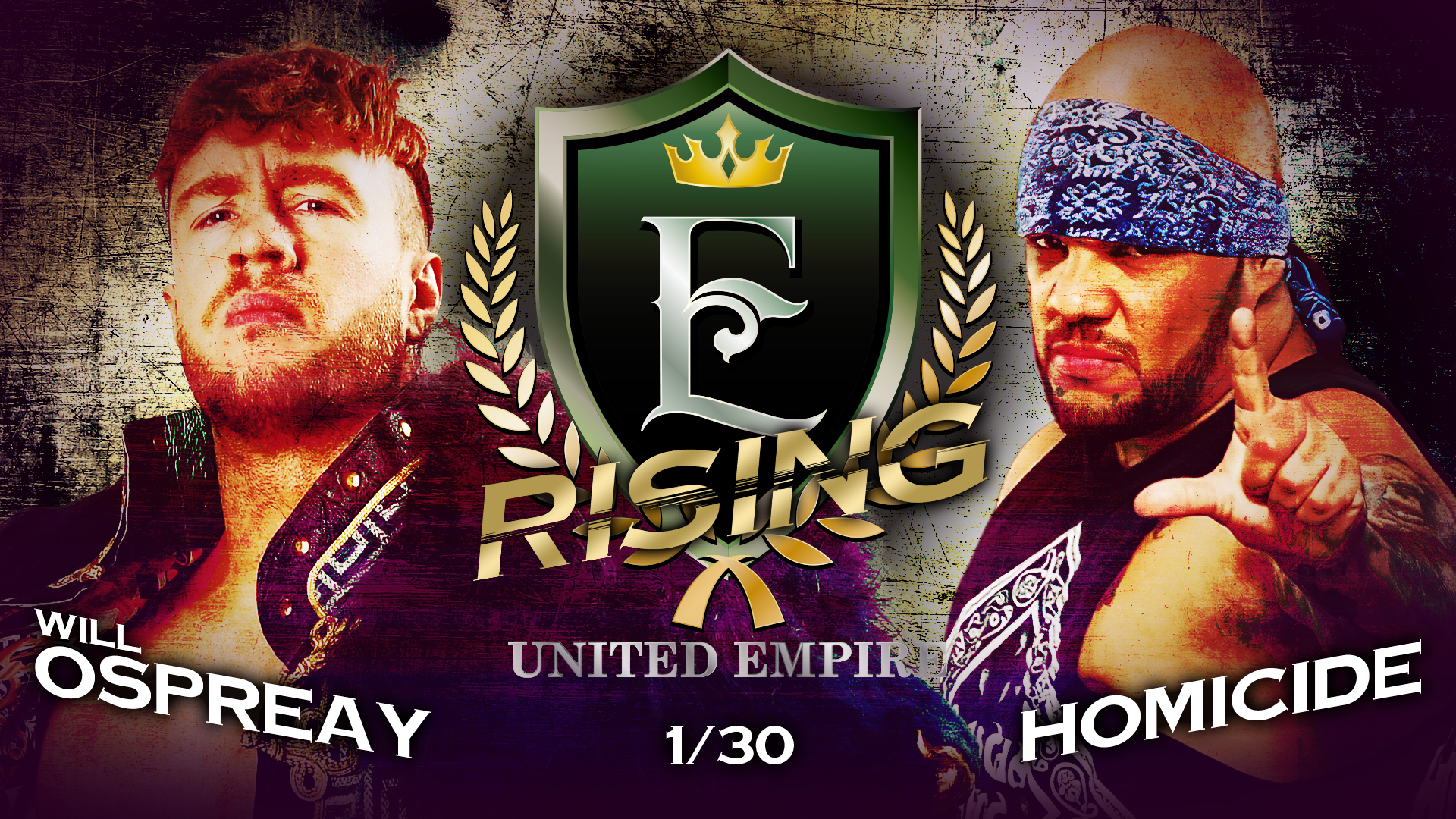 Will Ospreay will wrestle independent wrestling legend Homicide in the main event. What is sure to be a wild and violent affair in the appropriate confines of the former ECW Arena, how will the Commonwealth Kingpin match up against the Notorious 187? As his name suggests, Ospreay has styled himself with a gangland mentality at the head of the United Empire, but against a different style of street fighter in the Brooklyn native, he may have met his match. 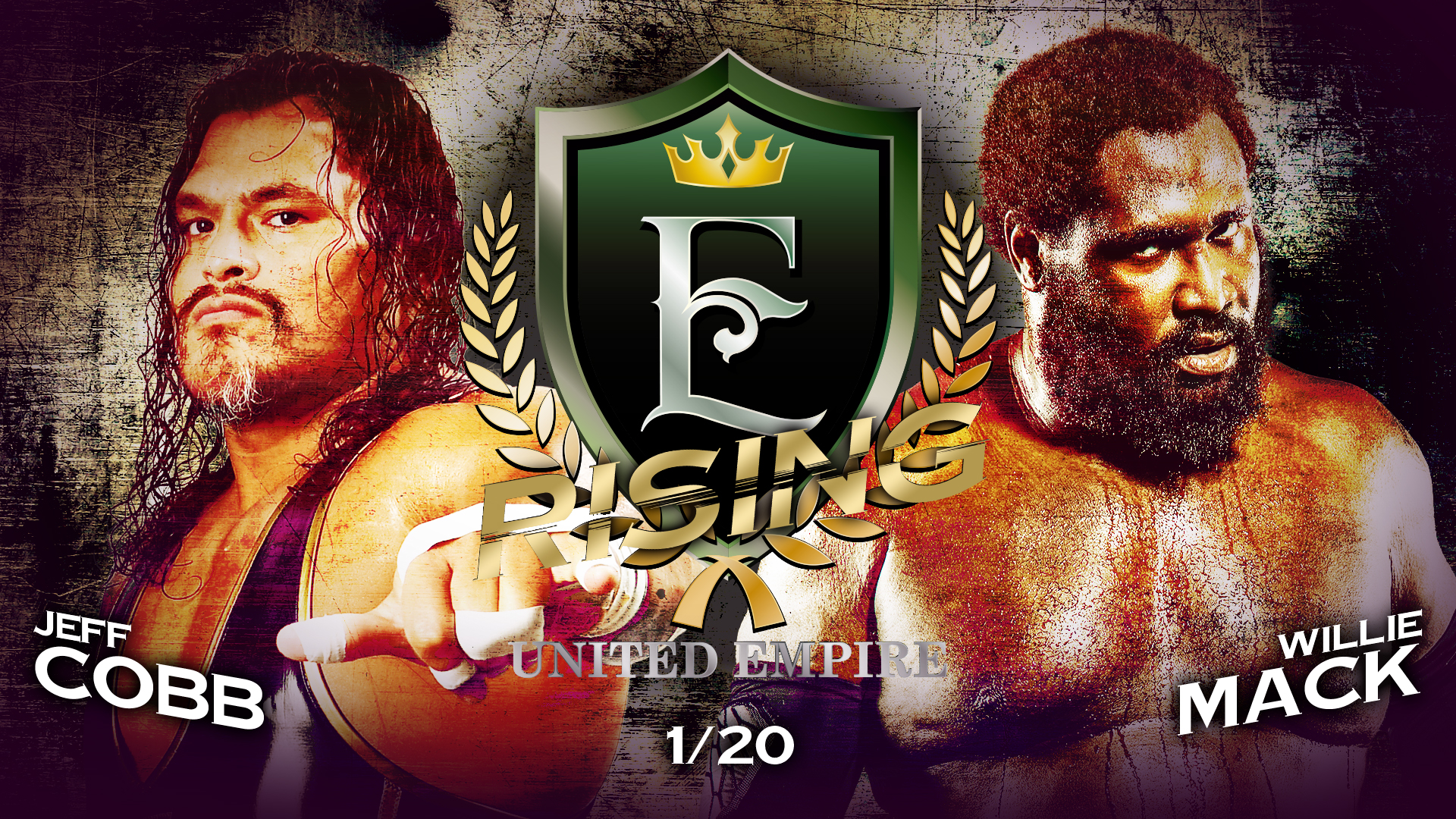 A battle of two athletic big men will see Jeff Cobb face Willie Mack in singles action. Former X Division Champion Mack is making his STRONG debut against the Imperial Unit. Not afraid of upsetting anybody one bit, including a one time tag team partner in Cobb, could Mack pull off the win of his career against one of the strong favourites of G1 Climax 32? 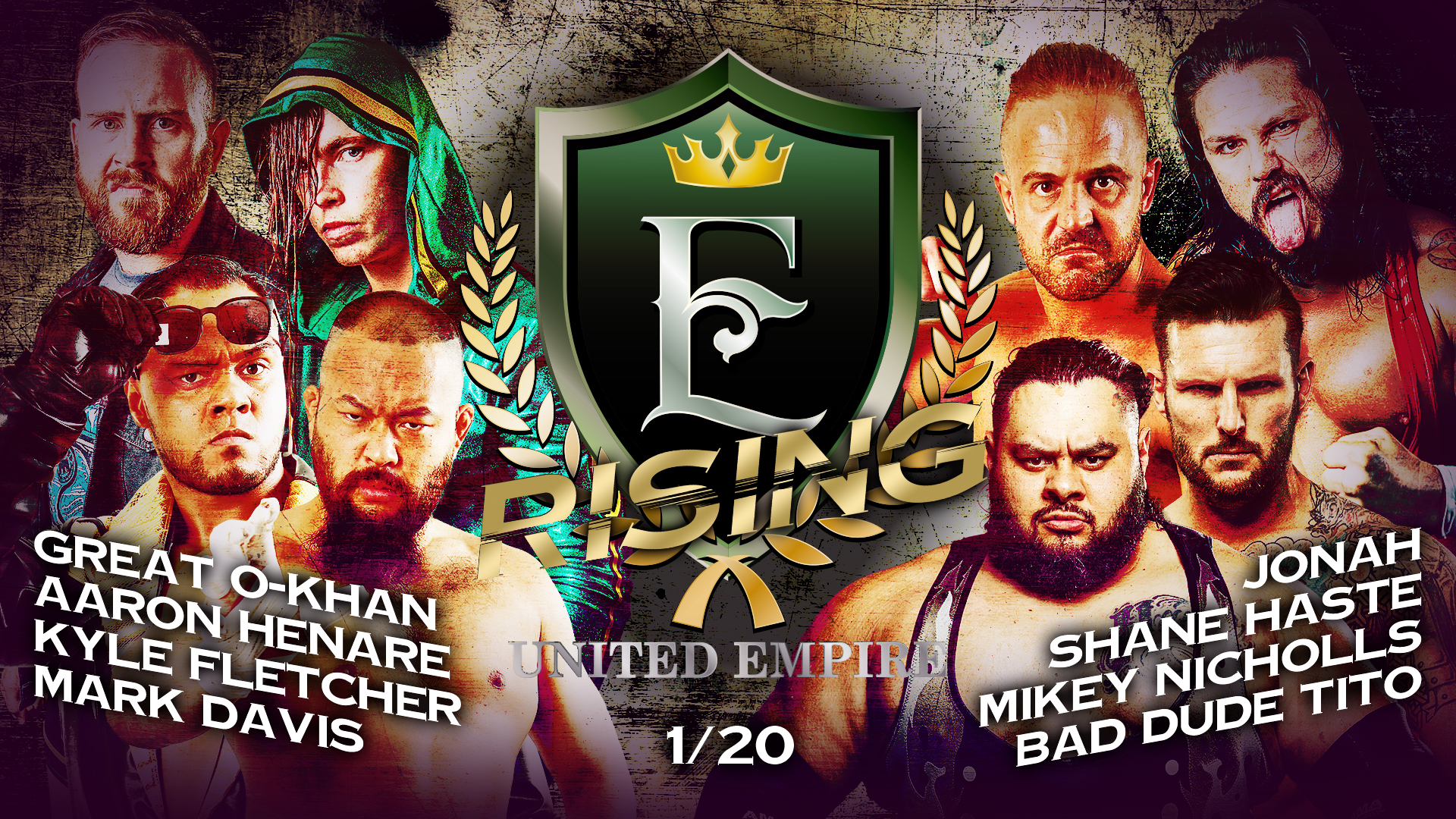 Kicking off the evening, the united TMDK squad of Mikey Nicholls, Shane Haste JONAH and newest official member Bad Dude Tito face the United Empire. Back at Capital Collision, the TMDK team was able to show up the usually cohesive to a fault United Empire. Now the UE side cannot afford to be shown up again in their own produced episode of STRONG, and TMDK cannot wait to make history repeat.