This week on NJPW STRONG sees te beginning of the Ignition series, and along with it the start of the STRONG Openweight Tag team Championship tournament. On July 24, the first ever STRONG Tag Champions will be crowned, and Ignition will see eight teams go down to two sets of finalists. 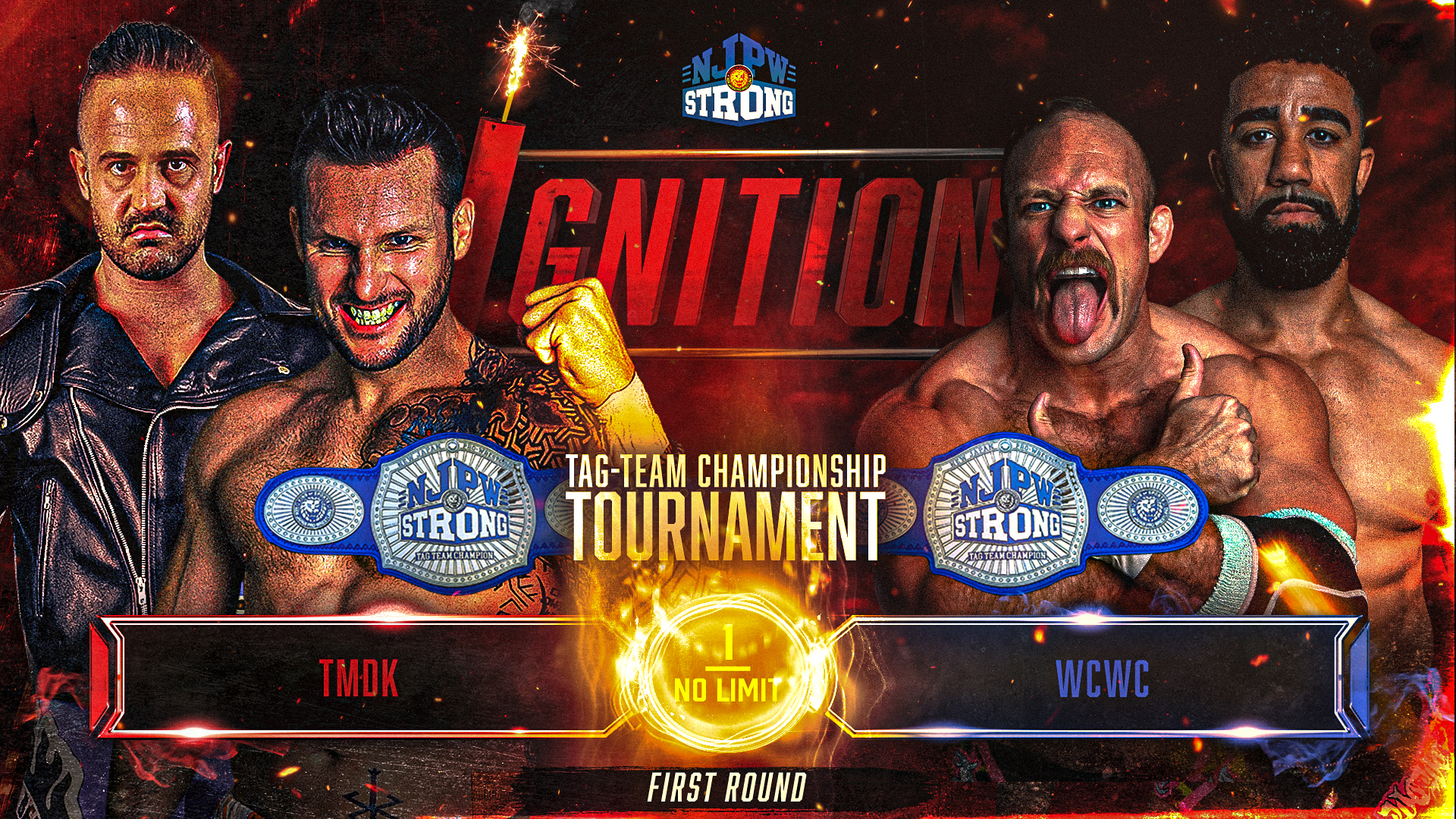 A pick ’em of a first round contest in the STRONG tag title tournament, West Coast Wrecking Crew will battle TMDK in our main event. Jorel Nelson and Royce Isaacs have gone from a semi final appearance in last year’s Tag Team Turmoil to come to define tag team wrestling on STRONG over the last year. As rumours of tag team championships began to circle, the Wrecking Crew was a shoo-in to be a part of the conversation. Yet they face in TMDK a highly decorated and well experienced team. While Haste and Nicholls have spent a significant period away from one another, their accolades, including a pair of GHC Tag Team Championship reigns in Pro-Wrestling NOAH, make them an impossible team to look past. This is a tough match to call, and it may well be that the winning team tonight goes on to be our first STRONG champions in Charlotte. 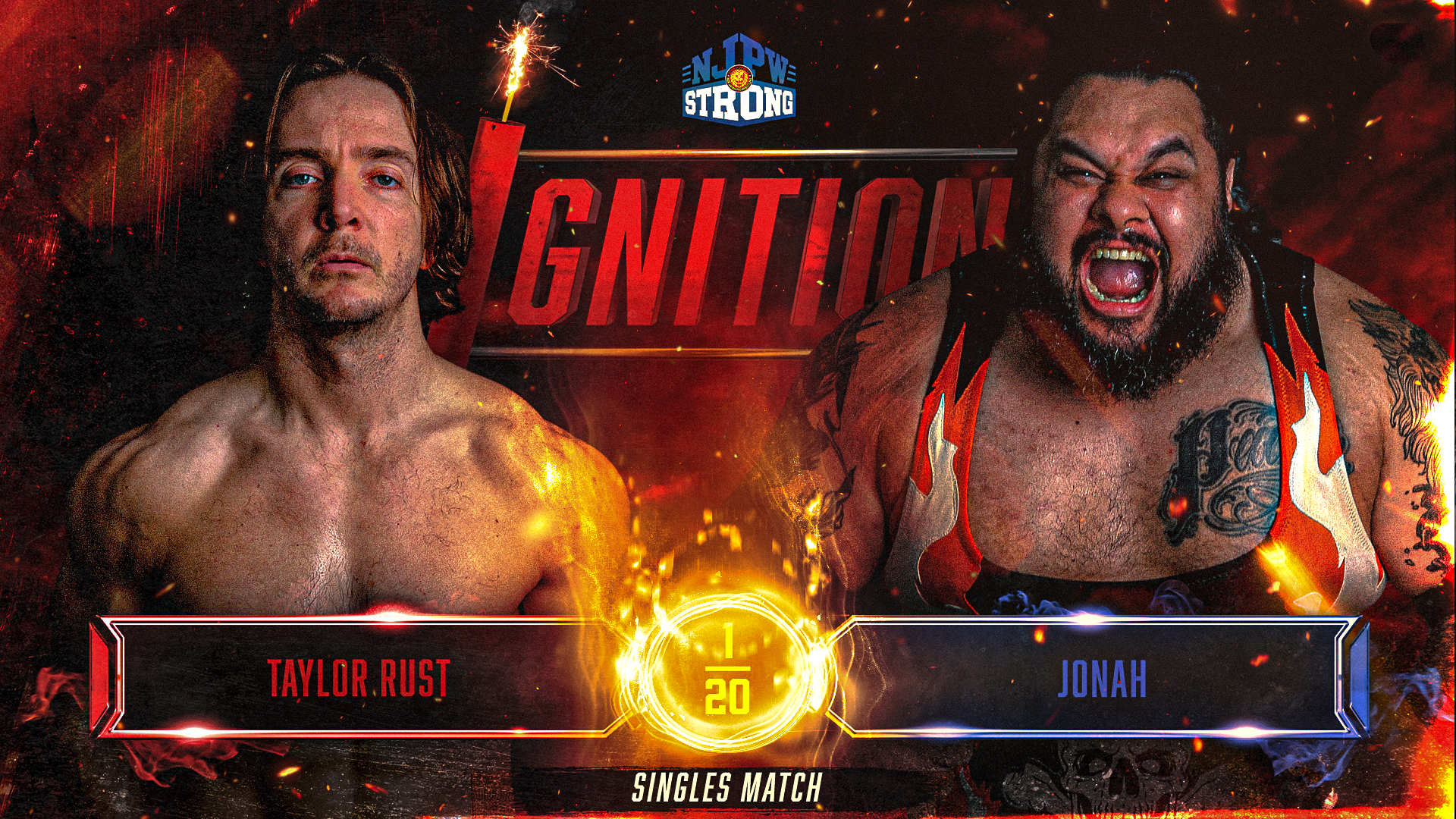 Singles action will see JONAH take on Taylor Rust. The Top Dog JONAH is preparing for his debut G1 Climax appearance starting next weekend in Hokkaido, and will be looking to make a statement win in this one on one contest. Yet Rust, having challenged for the STRONG Openweight Championship earlier this year, is no slouch. The Sultan of Submissions wants to get his 2022 back on track, and will be seeking to make a mark on the back end of the year with a massive win over the TMDK member, but that’s a huge mountain to try and climb. 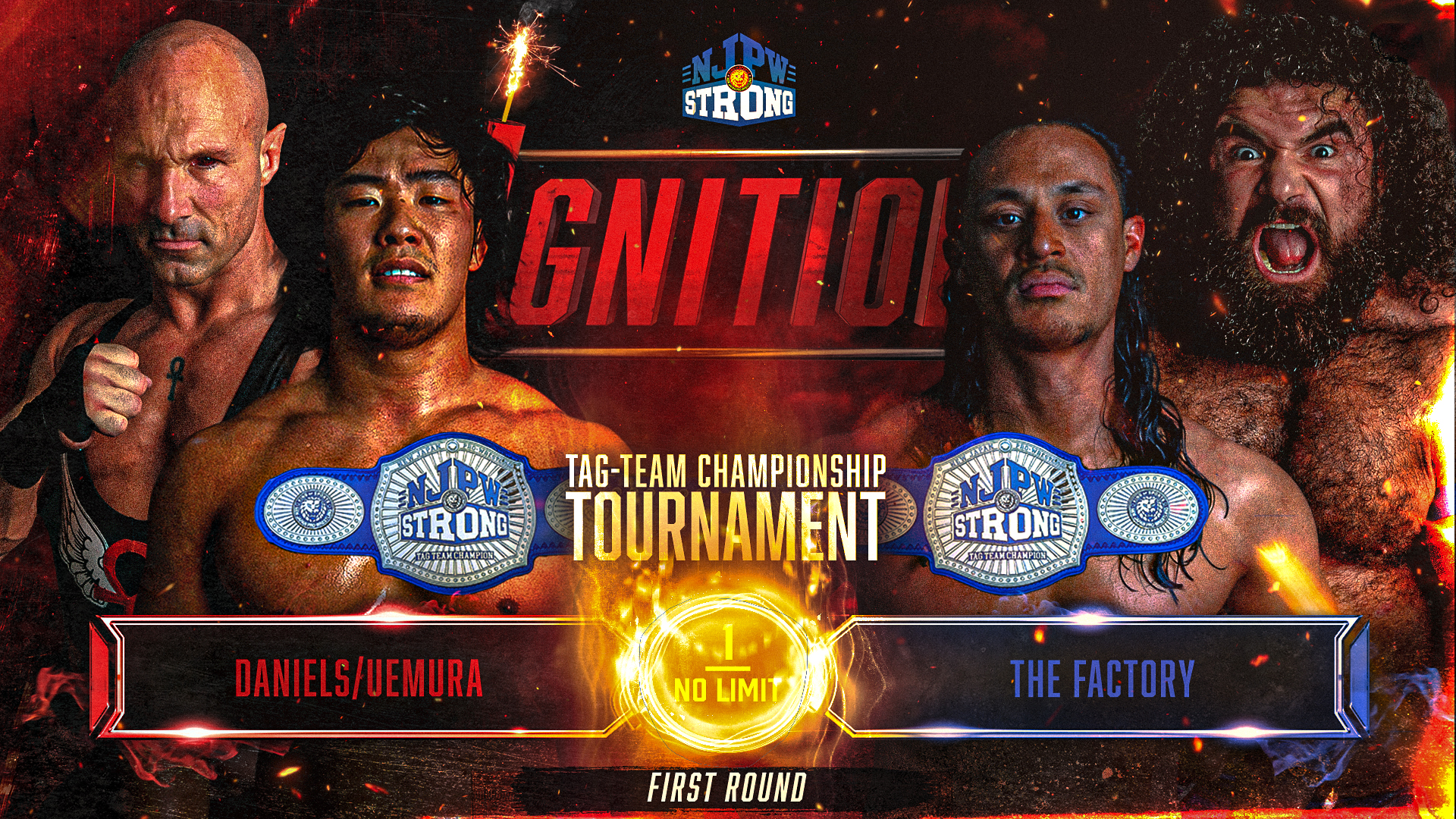 Kicking off the evening Christopher Daniels teams with Yuya Uemura to take on The Factory’s Nick Comoroto and Aaron Solo. Christopher Daniels would form an alliance with the LA Dojo during the Collision series, when he came to the aid of Karl Fredericks during a Factory attack. As Fredericks withdrew from the tag title tournament, the Fallen Angel has found a more than adequate replacement in Yuya Uemura, but can this combination of youth and experience get the edge over the agility of Solo and the size and brute strength of Comoroto?