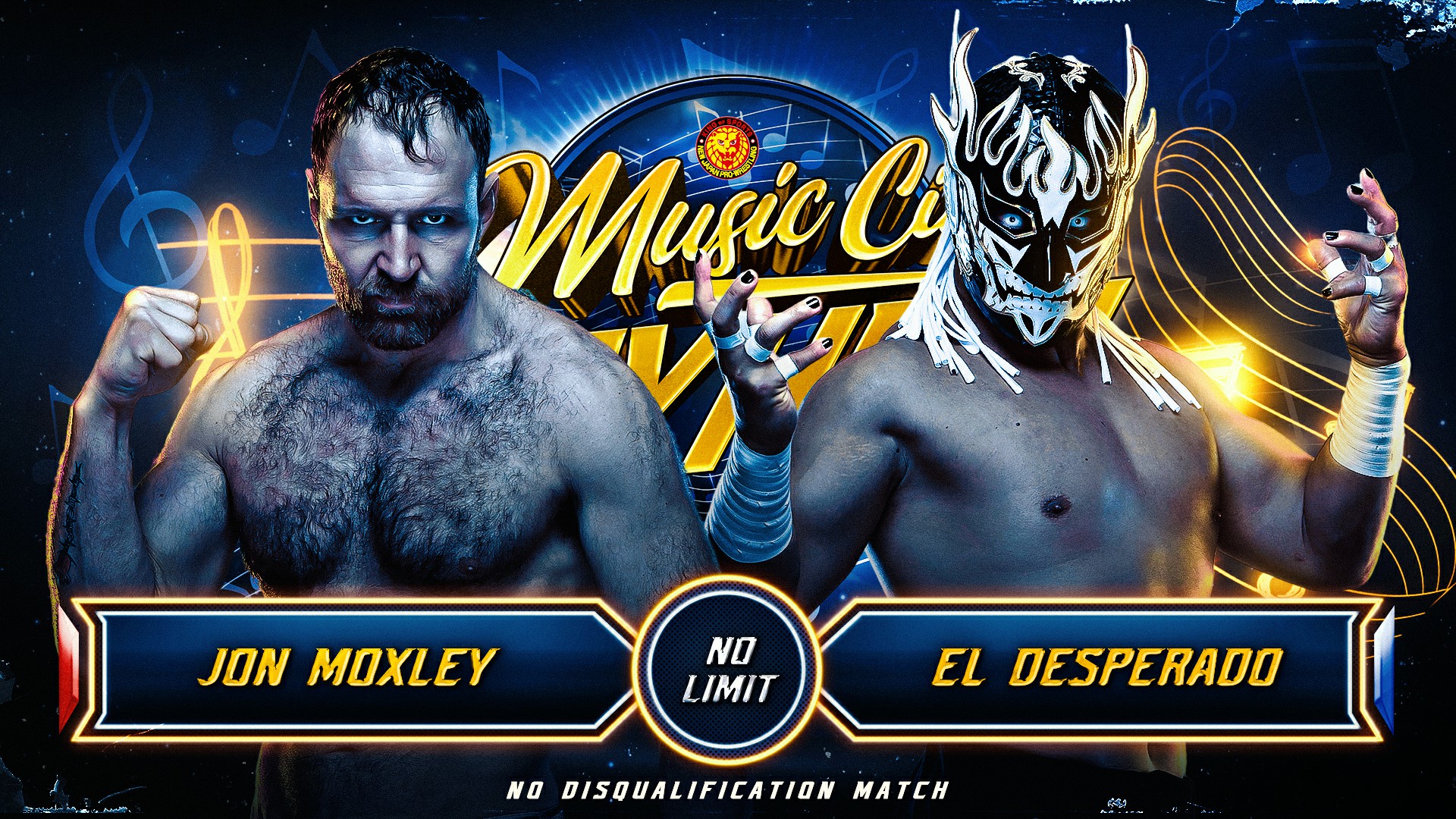 After El Desperado was part of Suzuki-Gun’s partnership with the Jericho Appreciation Society at Forbidden Door, the masked rudo wants another taste of a mutual enemy of both Minoru Suzuki and Chris Jericho- and someone who just so happens to be the Interim AEW World Champion. Desperado issued a challenge to Jon Moxley backstage at Korakuen Hall last week, and the Death Rider has accepted, but under the condition that this is a no disqualification match.

With no DQs, no time limits and no rules, Moxley will undoubtedly be bringing the violence, but with his own blood strewn past in deathmatches with the legendary Jun Kasai, Desperado will give every bit of that violence back to Mox. Be a part of this war on July 30 in Nashville or on FITE!