Full C Block give their comments

25 of the 28 entrants were present at the conference, with Tama Tonga, Lance Archer and El Phantasmo absent as a result of travel delays. After A Block comments were complete, IWGP World Heavyweight Champion Jay White started the B Block. 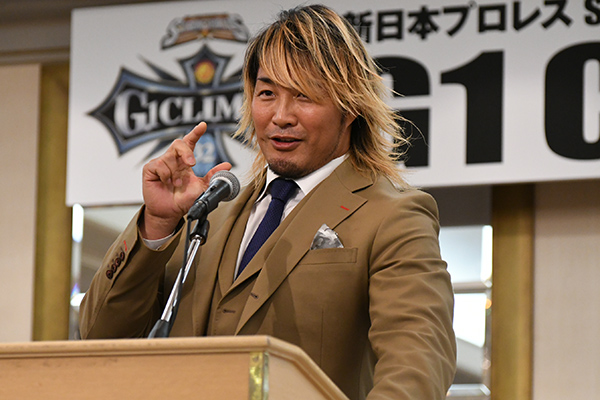 I’ve been in the business for 23 years and this is my 21st G1. In those 21 attempts, I’ve won three times. I think I could’ve won more… Masahiro Chono won five times, so if I’m going to overtake, I think I need to win this one. So help me through with the hashtag #pinchhitterHiroshiTanahashi. I’ll win this in a snap. 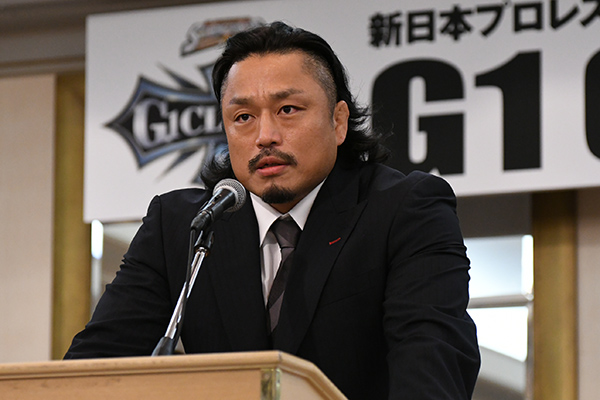 I always say the G in G1 stands for Goto, but this time, I won’t say it until I’ve produced results. But don’t worry. I will win, I will stand in the middle of the ring and yell that catchphrase. Look forward to ‘G’ this summer! 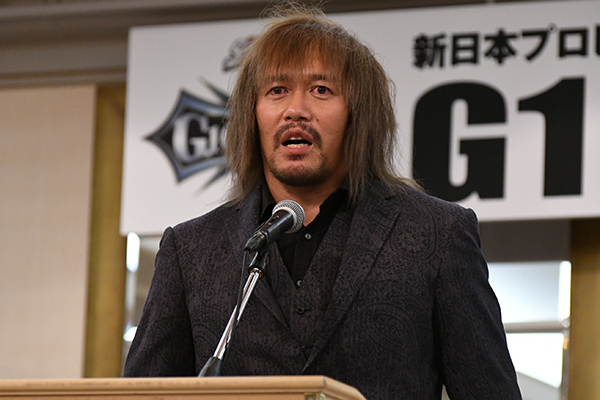 It’s the first summer G1 in three years, and my first four block G1. It’s my 13th G1 but I’m heading into it with a fresh mindset. My goal is the 2023 January 4 Tokyo Dome main event. This G1 could be my last chance to get there. It’s all destino, but whatever happens, I will take each match as it comes and enjoy it. On August 18, say along with me in your hearts- ‘de! Ja! Pon!’ 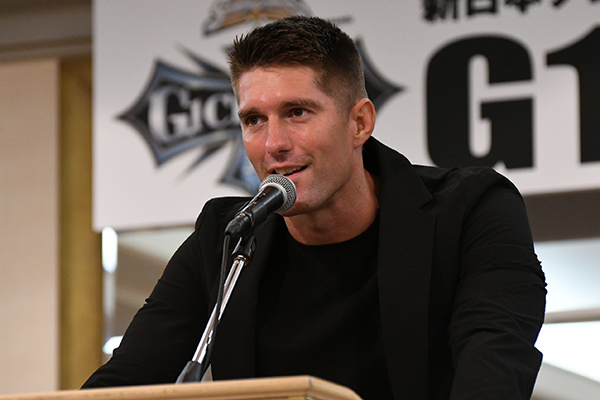 I’m usually in a jovial, playful manner at these press conferences, but today I’m bloody irate. Once again this company is treating me like a dickhead. This is rthe largest G1 in history and I’m the winner of the largest New Japan Cup in history. But you’re so obsessed with the old guard, want so badly for one of these old bastards to win it again. Well, I’ll win the G1 out of spite.

You might be thinking that Zack Sabre Jr. versus the leader of the Chode Club Jay White would be a strange main event. You’re right, but when I win the G1, I won’t be waiting until the Tokyo Dome. I don’t give a flying s**t about baseball. Instead, I’ll take my title match in the Uk in October when NJPW finally returns. These divs might carry a briefcase like absolute wankers, but I won’t. There’ll be no defences. I’ll go straight to my title match in the UK, and win the title. Then this company will be forced to promote me. All the posters will just be a picture of my chin and nothing else. 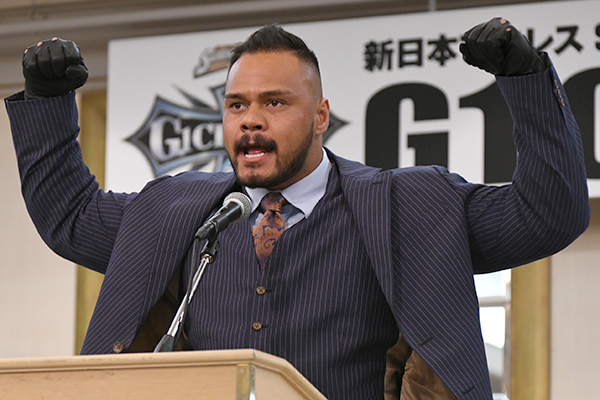 This guy complaining about the company not giving him any chances. I’ve been hustling for six days straight, grinding, getting dropped on my head and this is the first time they finally put me in the G1. Look around. There are former world champions, former G1 winners, the New Japan Cup winner and KENTA. But this is my first G1. In Sapporo I’m gonna make that impact. I’m bigger than all of you, more powerful than all of you. 110 kgs, the biggest I’ve ever been, and I’m looking forward to making that impact against you old friend (Tanahashi) 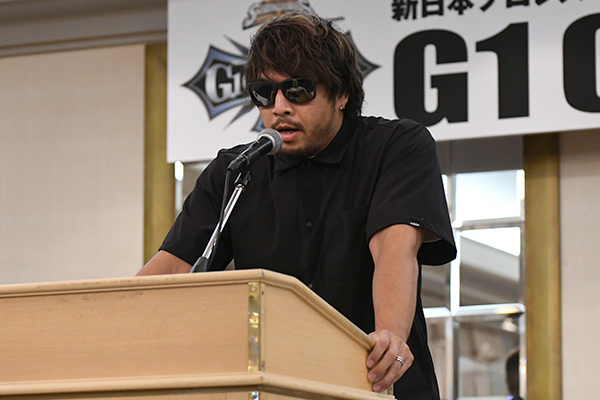 Hello. I am KENTA. My favourite foods are yakiniku, sushi, tenpura, senbei, yokumoku, Tokyo banana and doriaki. I will do my best in the G1. 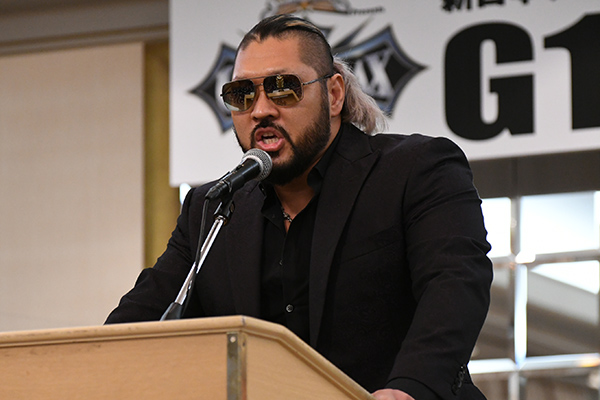 I will say this once again. In the ring, I am the law, and I am justice. If you don’t like it, try and beat me, but you won’t. Me winning G1 is already decided.