JONAH vs Okada, Tama vs Jay confirmed for Declaration of Power in October!

October 10 will see NJPW return to Ryogoku Sumo Hall, with a traditional national sports day holiday event back on the calendar. This time, as NJPW continues to revive classic tour names from our 50 year history, Declaration of Power is back from being a regular series through the late 1990s and early 2000s. 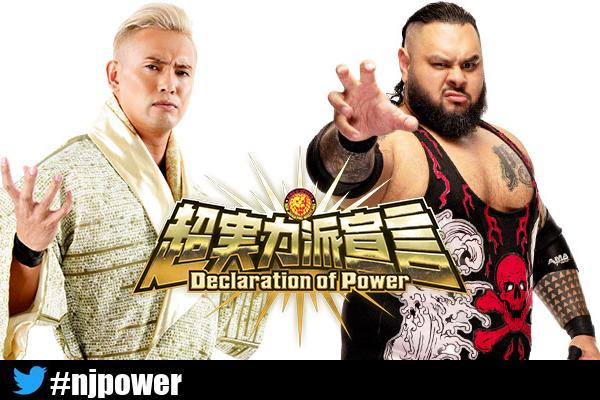 It was indeed a declaration of power in Osaka during the G1 Climax, when JONAH stunned EDION Arena and the world at large with a Black Forest Bomb and Torpedo to defeat Kazuchika Okada. Okada went on to win the tournament and cement his place in the main event for Wrestle Kingdom 17 on January 4 2023, but he has unfinished business with TMDK’s Top Dog. October 10 will see the two do battle in a special singles match; though Okada’s position as IWGP World Heavyweight Championship challenger at Wrestle Kingdom is not at stake, another win for JONAH could set him in a very strong position to be the champion by January 4. 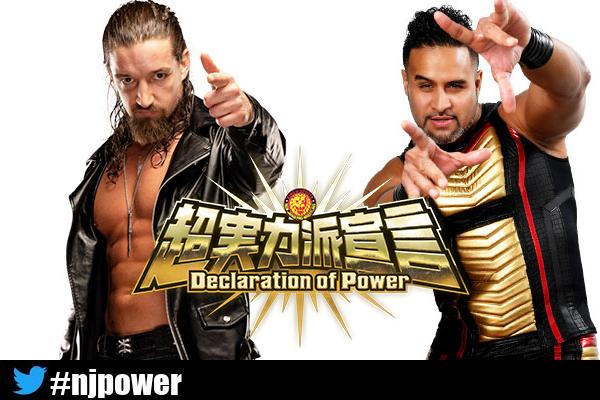 That said, the current champion Switchblade Jay White has been all but unbeatable in 2022. After taking the title from Okada at Dominion, White defended against Handman Page, Adam Cole and the Rainmaker at Forbidden Door, before undergoing what the Switchblade said was ‘a deliberate attempt to find a contender to beat me’ in the form of the largest G1 field of all time this summer. During his campaign, the Catalyst of Professional Wrestling had one solitary blemish- to Tama Tonga. Tama would state after rocking White with a Gunstun and taking his place in the G1 final four, that the champion had ‘given me the push off the ledge to prove I can fly’ and will now seek to show just how far he can soar. Could he be wearing IWGP World Heavyweight gold when all is said and done in Ryogoku?

Plenty more matches are set to be announced for Declaration of Power- stay tuned in the weeks to come!