After years of waiting, Korakuen Hall will finally see fans cheering once again on September 5 and 6. A reduced capacity in Korakuen will allow for the first vocal atmosphere in an NJPW match since February 2020, and the all star main events will encourage that energy.

Watch Burning Spirit LIVE or in English on demand on NJPW World! 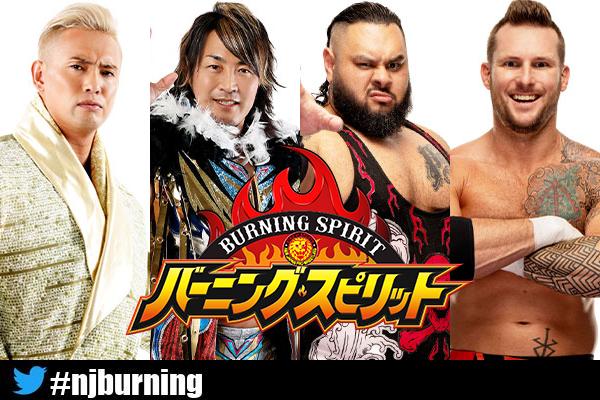 On September 5, the dream team of Hiroshi Tanahashi and Kazuchika Okada take on JONAH and Shane Haste. JONAH is getting set to face Okada on October 10 at Declaration of Power, and has recruited Shane Haste for his first Japanese NJPW appearance since Wrestle Kingdom 9. With Tanahashi getting set to face Karl Anderson for the NEVER Openweight Championship on September 25 in Kobe, all four men want to make a big statement in front of a rabid Korakuen. 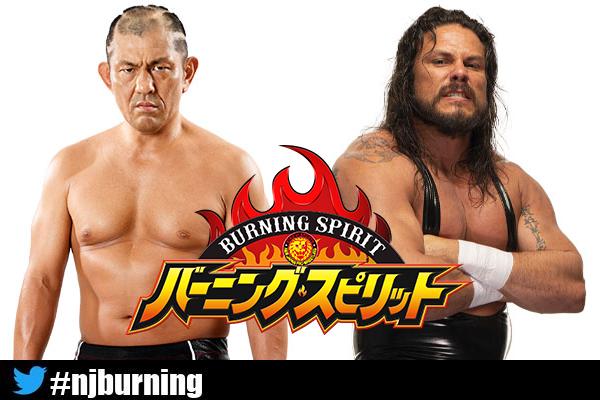 Opening the night on September 5 will be another TMDK member in Bad Dude Tito. After impressing all the way through the G1 tour, Tito is back in Japan, but his first singles match in Japan will be a difficult test indeed against Minoru Suzuki. Tito pushed Tom Lawlor to the limit on STRONG a few weeks ago, but can he survive Suzuki? 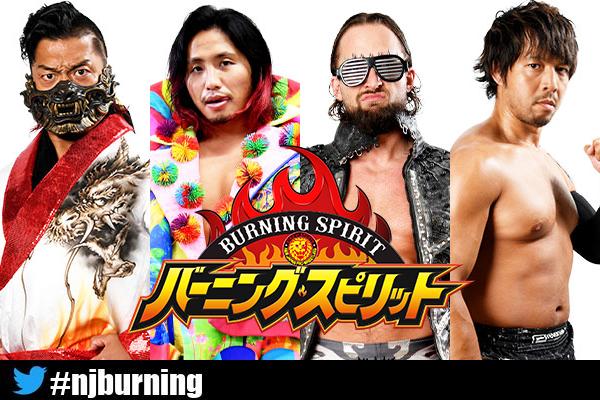 September 6 will see Shingo Takagi and Hiromu Takahashi take on El Phantasmo and KENTA in the main event. After defeating Shingo in his last G1 block match, Phantasmo has declared loud and long that he is ‘Shingo’s daddy’. He and KENTA will look to prove that point once more, while Takagi works for a singles rematch, and Hiromu wants to carve his own narrative on the road to Wrestle Kingdom.