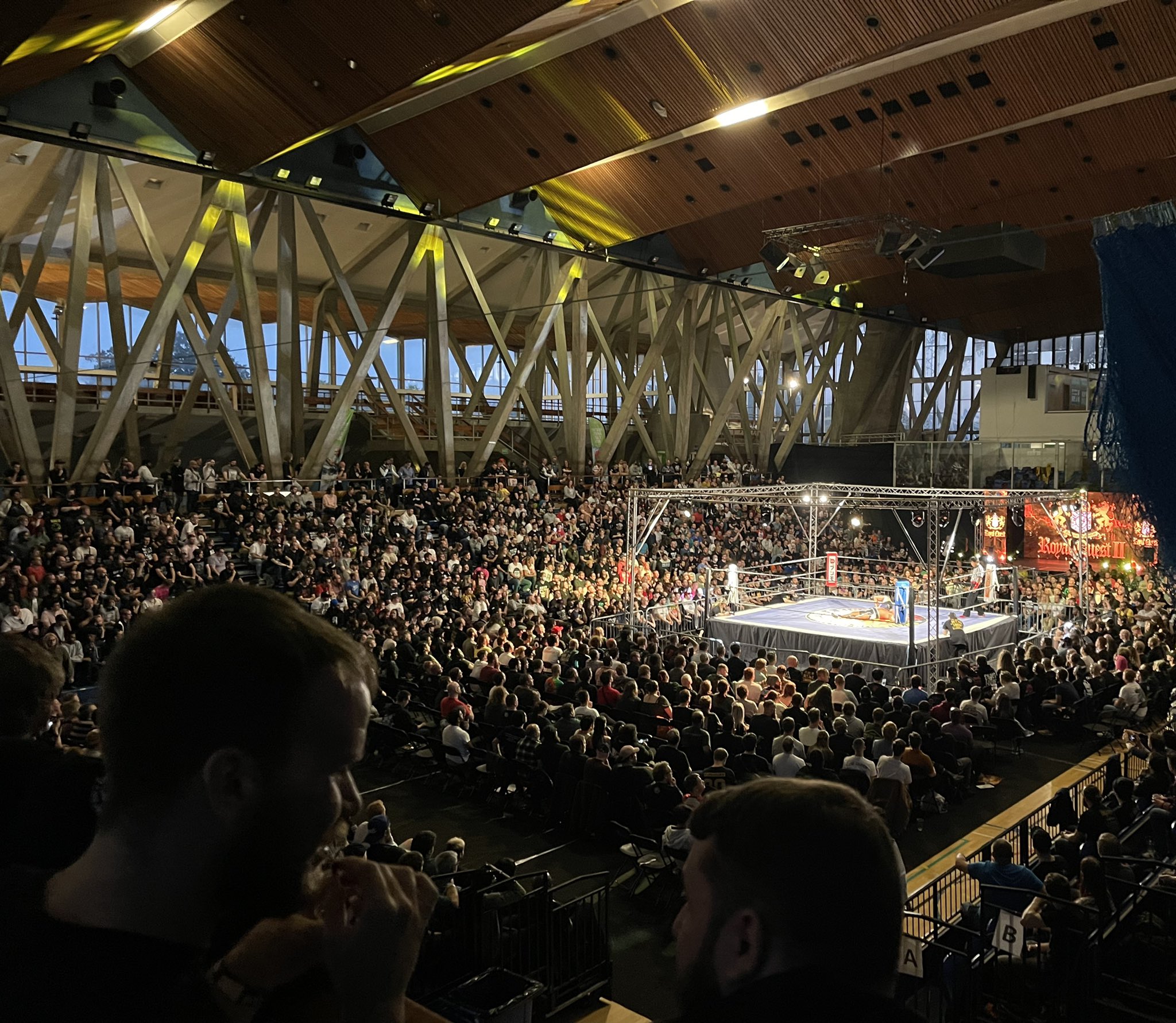 Two loaded cards in London this past weekend saw 4103 head to Crystal Palace across both nights of thrilling action and electric atmosphere. 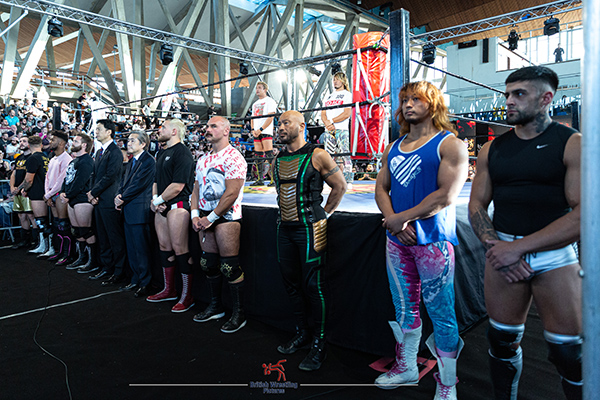 The first night in London started with a special ceremony and ten count bell for Antonio Inoki, the entire roster and the crowd on hand paying solemn respects and appreciation for the NJPW founder and icon. 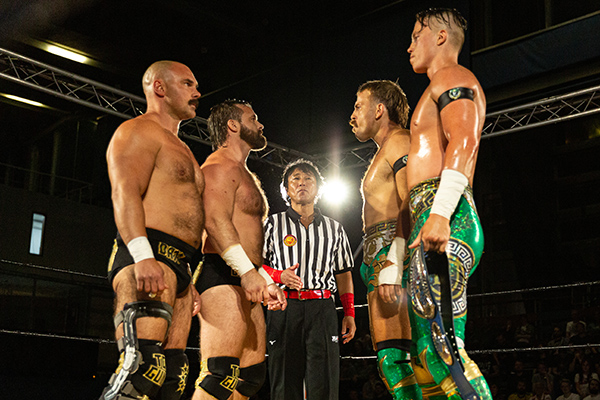 Night one was headlined by Aussie Open challenging FTR for the IWGP Tag Team Championship. A gripping war that had the crowd on their feet, it was a Big Rig to Mark Davis that ultimately sealed the challengers’ fate. Now at V1 with the tag titles, FTR’s sights have to be set on Japan for future competition. 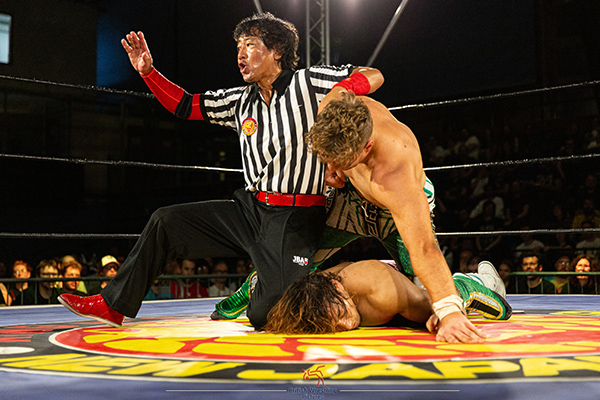 Also on night one, Will Ospreay defeated Shota Umino in singles action. Referee Red Shoes Unno would officiate the match, his first time refereeing for his son in some years, and perhaps this played into his judgement, 12-6 elbows to the back of Umino’s head leading to a prompt stoppage at the 15 minute mark. 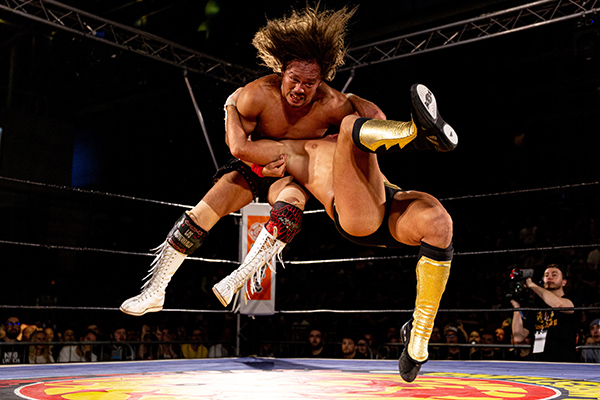 On night two, Tetsuya Naito defeated Zack Sabre Jr. in a thrilling main event. Naito now has two straight wins over ZSJ for the first time, and will move to challenge Will Ospreay for the IWGP United States Heavyweight Championship- but made sure to end October 2’s action with a rousing LIJ roll call first. 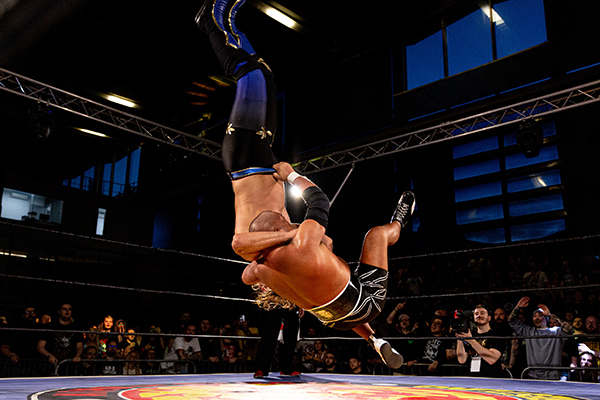 After stepping forth to replace JONAH, absent due to travel difficulties, Yota Tsuji went to war against Tomohiro Ishii. The London fans were once again standing in a hard hitting bout that saw Ishii, just barely, victorious. 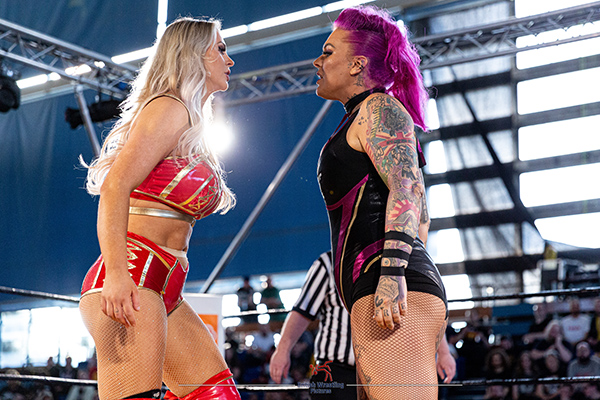 The night also saw the Alpha Female Jazzy Gabert defeat Ava White to move to the second round of the IWGP Women’s Championship tournament. There she will face KAIRI in a battle over the international bracket, while whoever emerges from the domestic bracket comprising Mayu Iwatani, Utami Hayashishita, Momo Watanabe and Himeka will take on the winner November 20 at Historic X-Over to be crowned the first champion.