More matches are official for Battle Autumn in Osaka on November 5, with major movements set to be made on the road to Wrestle Kingdom 17 on January 4 2023.

Already announced for Osaka, Tetsuya Naito will challenge IWGP United States Champion Will Ospreay. Declaration of Power saw issues escalate between Naito and Ospreay, and it was clear that for El Ingobernable, taking down a perceived 2022 MVP in Ospreay was of greater concern than the red and gold. Yet after strong words from Ospreay backstage in Ryogoku, might this title fight also turn out to be a personal encounter? 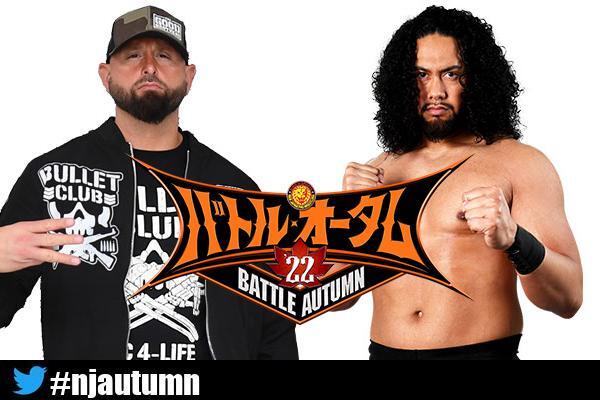 Also already announced for November 5, Karl Anderson will defend the NEVER Openweight Championship gold against Hikuleo. The Machine Gun will go wherever the bright lights will lead him, and that certainly rings true when it comes to November’s big Osaka event. Might it also be true of Wrestle Kingdom and a NEVER Championship defence on the grandest stage? Or will Hikuleo seize the moment and his first career championship?

A more unique tag team match will pit El Desperado, Hiromu Takahashi, Master Wato and IWGP Junior Heavyweight Champion Taiji Ishimori against one another. With the IWGP Junior Heavyweight title set to be defended at Wrestle Kingdom in a four way match, Everyone has eyes for Ishimori, who has refused to put his title up for grabs, and now has managed to eke out his reign further still. Yet grudges will have to be set aside at least for one night, as all four enemies must be split into two teams of temporary allies. A random drawing will decide the two teams for a wild affair.

One cannot talk about tag team wrestling in 2022 without talking about Aussie Open. After a landmark year for Mark Davis and Kyle Fletcher saw them make waves on NJPW STRONG, in RevPro, IMPACT and in AEW, they finally make their Japanese NJPW debuts on November 5. Who will the STRONG Openweight Tag Team Champions face? 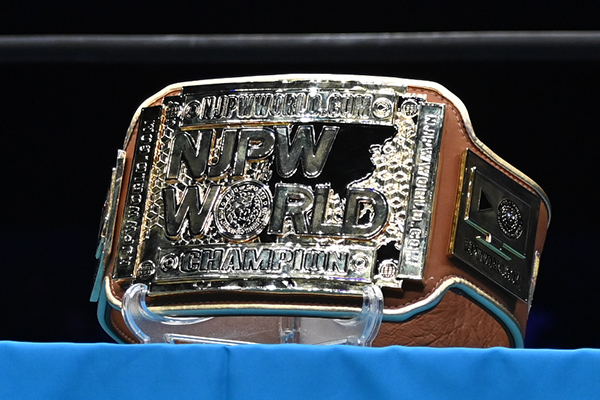 Also set for Battle Autumn will be the semifinals of the NJPW World Television Championship Tournament. The new, high paced 15 minute time limit title will see its first champion crowned on January 4 in the Tokyo Dome. Who will be facing off in a pair of thrilling encounters November 5? Stay tuned for more information about Battle Autumn!