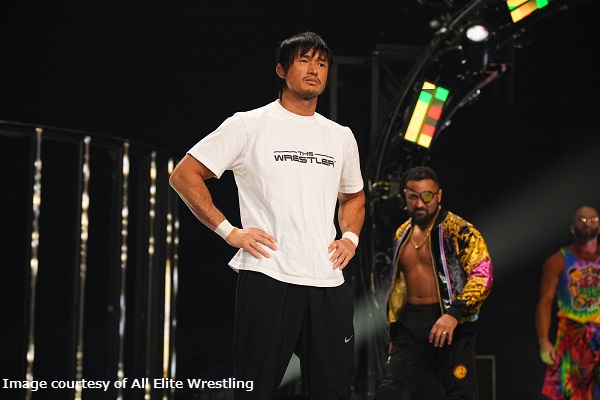 Shibata, who has not competed in an official match since Wrestle Kingdom 16 and his battle with protege Ren Narita, hit the ring after Cassidy had defended his title by pinning Rey Fenix in a three way match that also saw Luchasaurus participating. After the bout, Cassidy’s nemesis PAC moved to strike Cassidy with a hammer when The Wrestler’s music played. 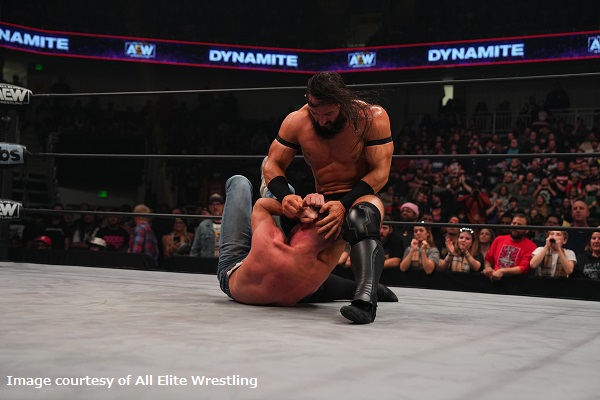 PAC wisely backed away from the situation, leaving Shibata in ring with the All Atlantic Champion. Cassidy conveniently happened to have a contract for a title match Friday on AEW Rampage to hand, one which Shibata readily signed. 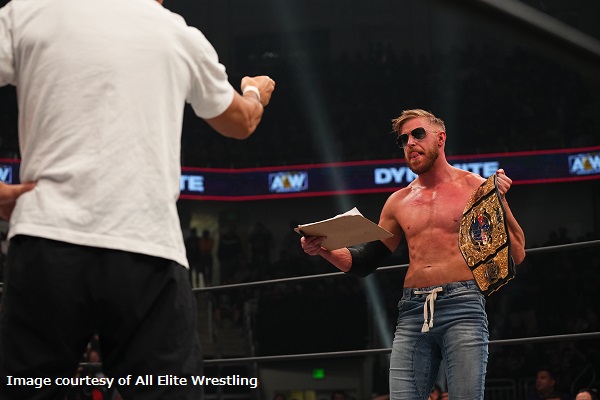 Shibata’s last championship match was his fateful encounter with Kazuchika Okada at Sakura Genesis 2017, with Shibata withdrawing from in ring competition due to injuries sustained during the bout. Shibata wrestled Zack Sabre Jr. in a five minute grappling exhibition match at the G1 Climax 31 finals last October, before wrestling Narita in the Tokyo Dome on January 4 2022. 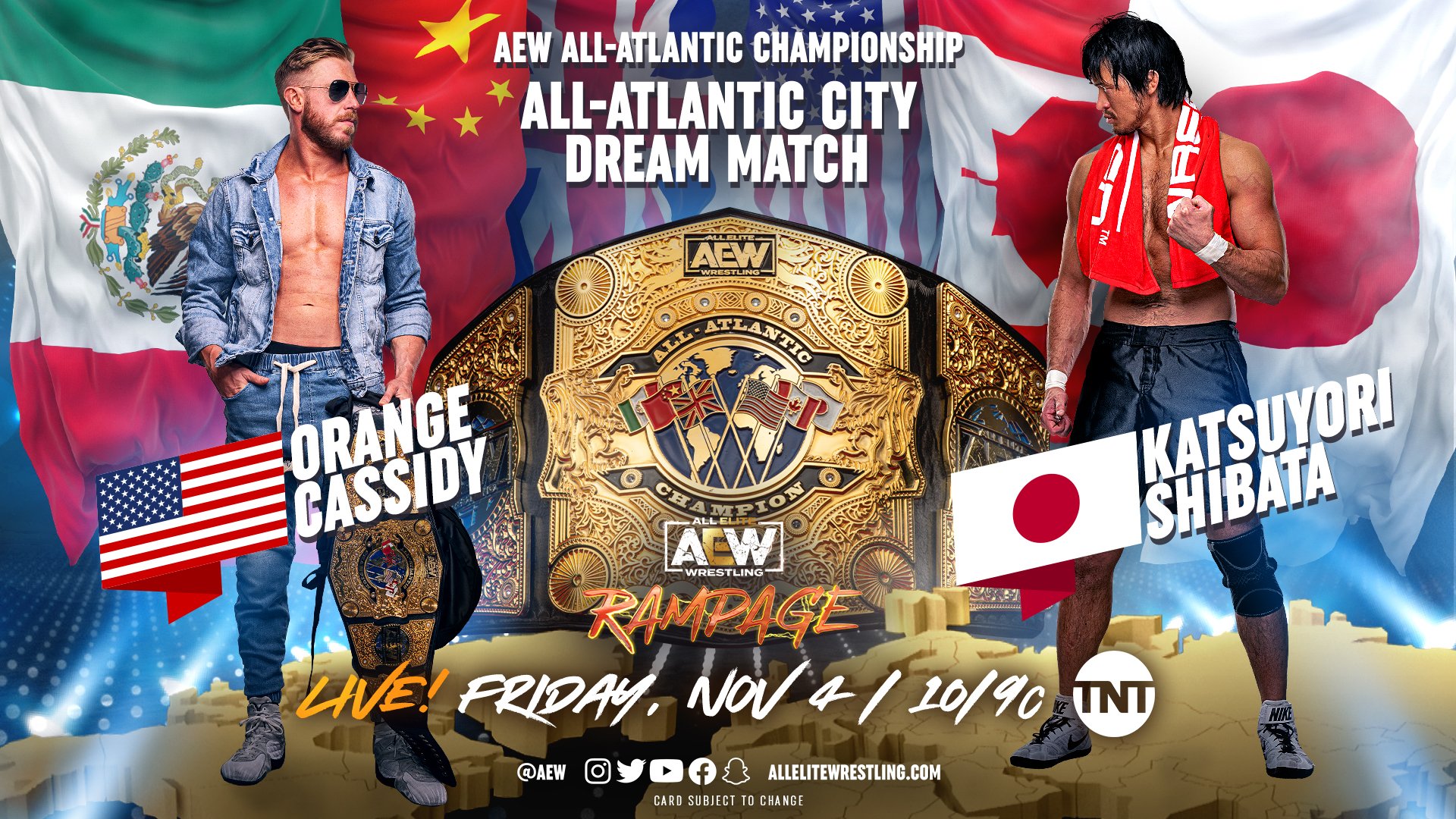