Dominant performance over Yujiro for Hikuleo at Battle Autumn 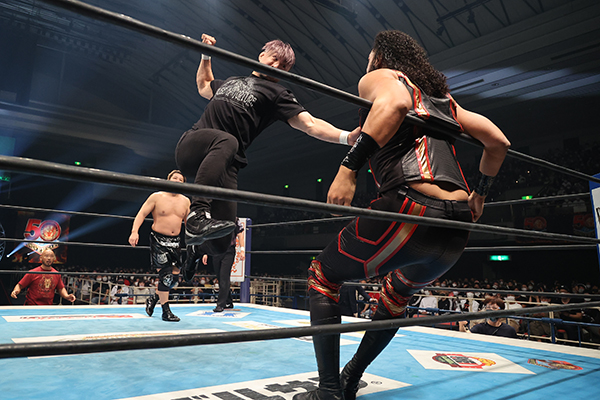 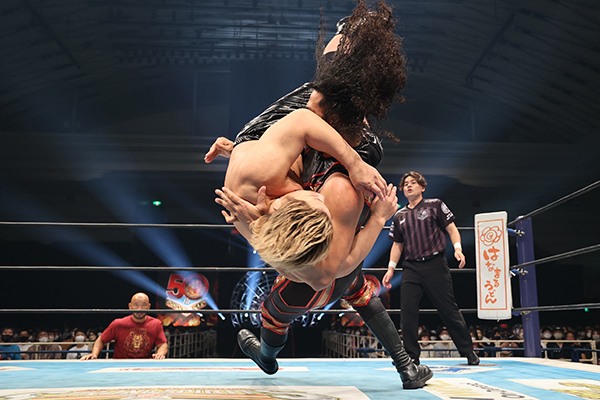 Yujiro and SHO would try and follow up on Thursday’s post match assault on Hikuleo, attacking the big man outside the ring and continuing the assault inside before the bell rang. Yet big boots would score off HOUSE OF TORTURE faces by Hikuleo, who cleared SHO from the ring before having the match started. 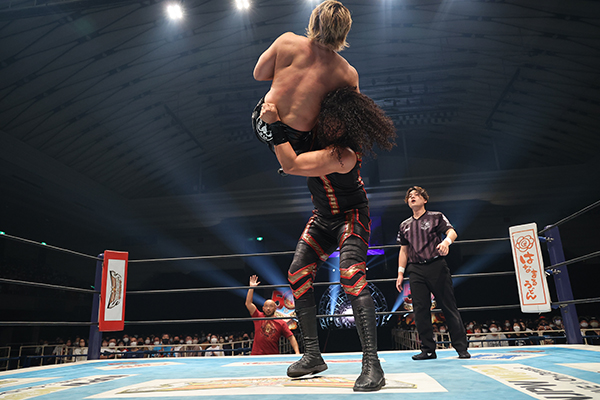 A powerslam quickly followed for Yujiro, who then went on a chokeslam ride for three, the match ending in just 28 seconds. Hikuleo would again state after the match that Karl Anderson’s time with the NEVER Openweight Championship was almost up, though the match remains unmade at time of writing. 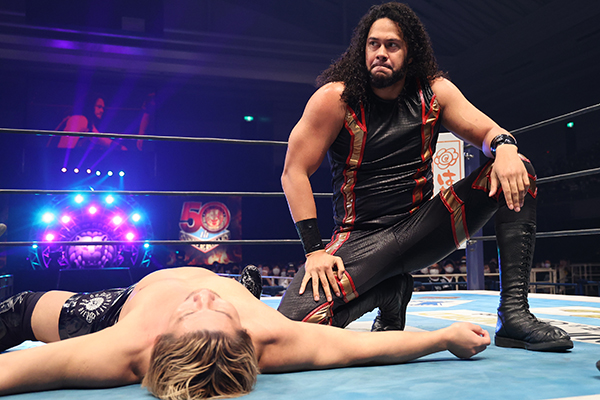