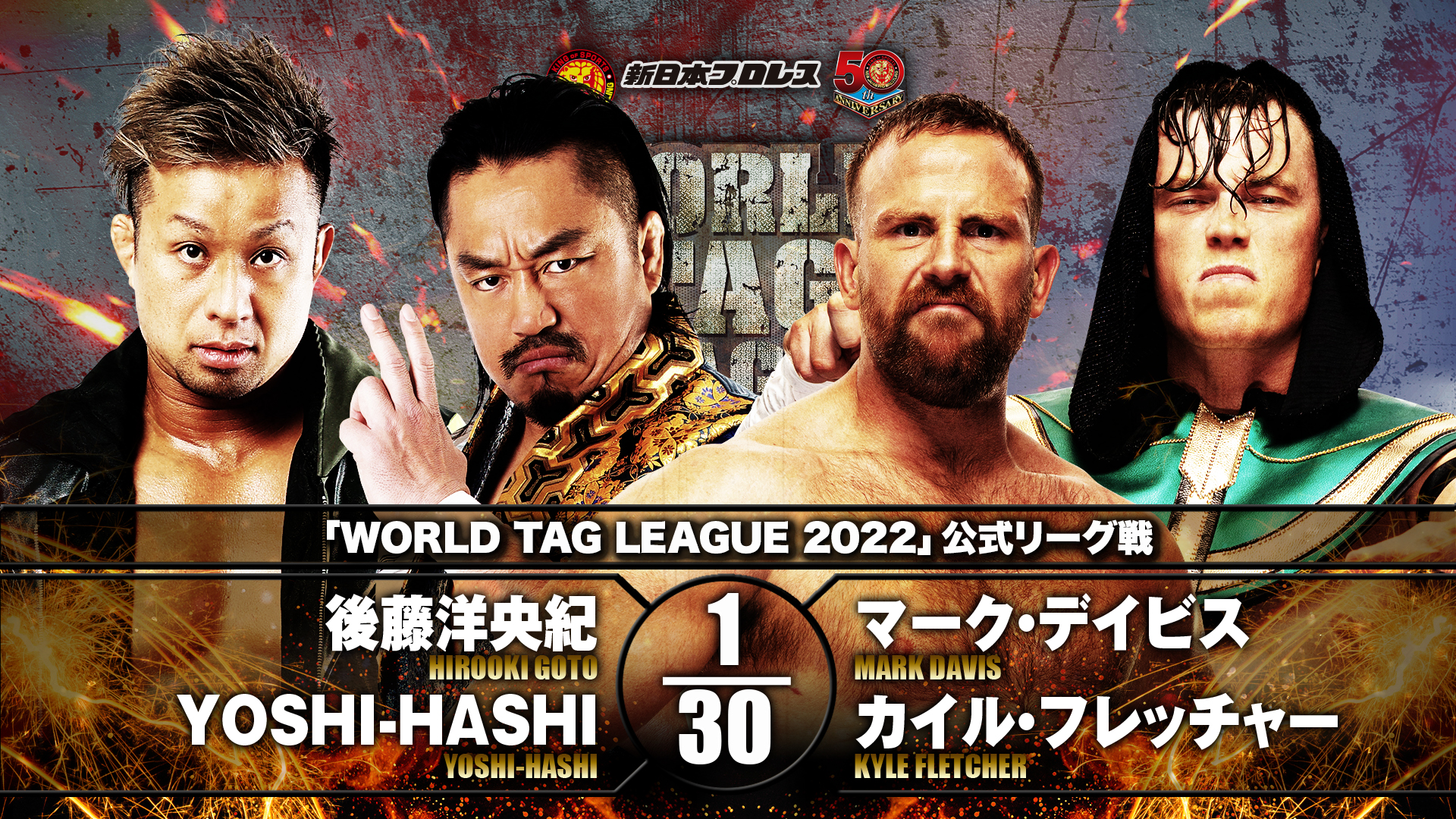 After both teams got off to hot starts in World Tag League, Bishamon and Aussie Open face off in the main event in Fujisawa. It’s the 2021 winners versus the overwhelming odds makers favourites Saturday night, and neither team will be backing down an inch. In a match where someone’s 0 has to go, who will walk out with the full four points? 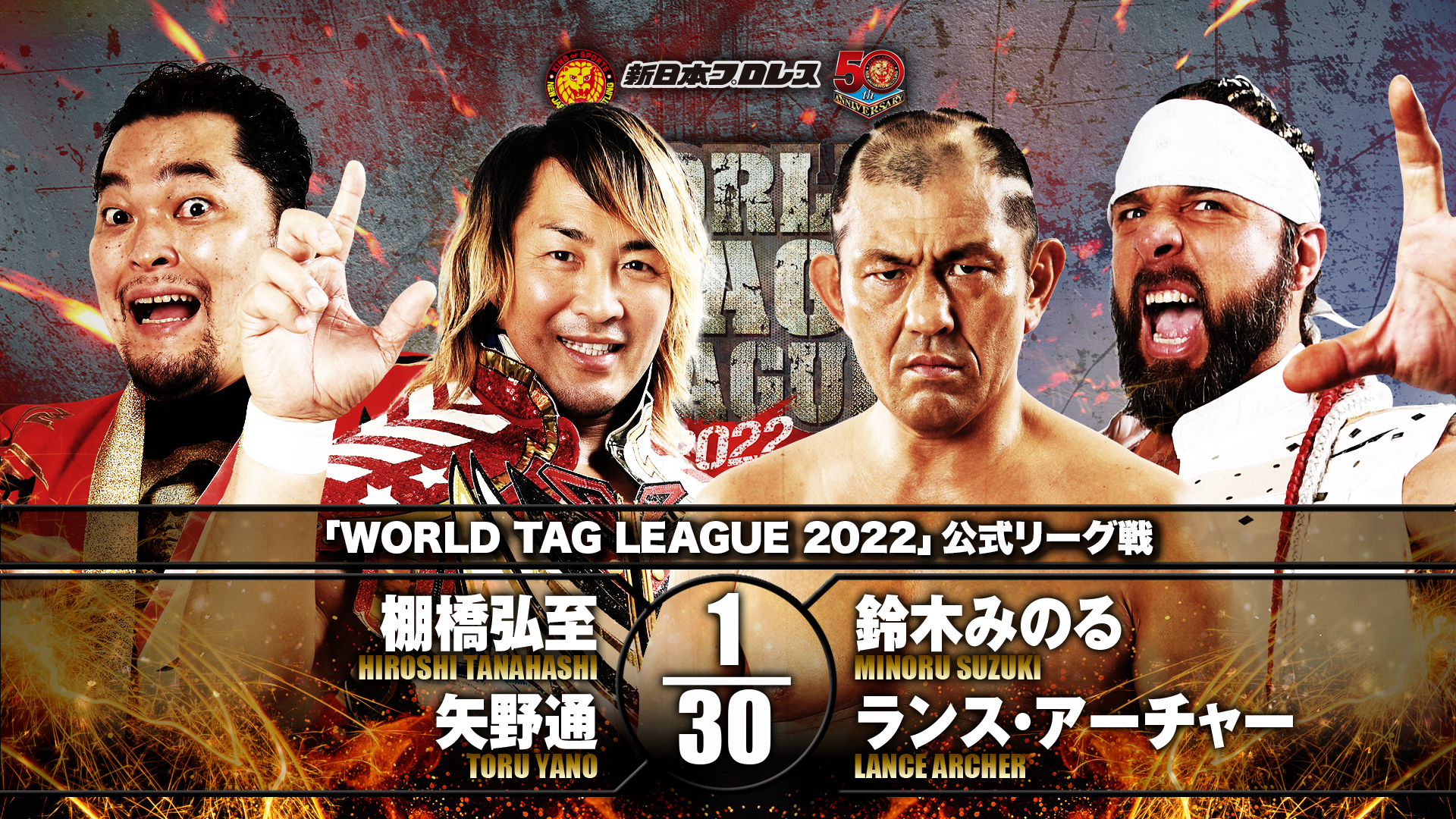 Be-Bop Tag Team are rebounding off an opening league night loss to Aussie Open in Fujisawa against more difficult competition in Minoru Suzuki and Lance Archer. Though this is the first time for the two teams to meet, Yano and Tanahashi have historically been thorns in the sides of Suzuki and Archer as individuals over the years. Will they be able to get on the board Saturday over Suzuki-Gun? 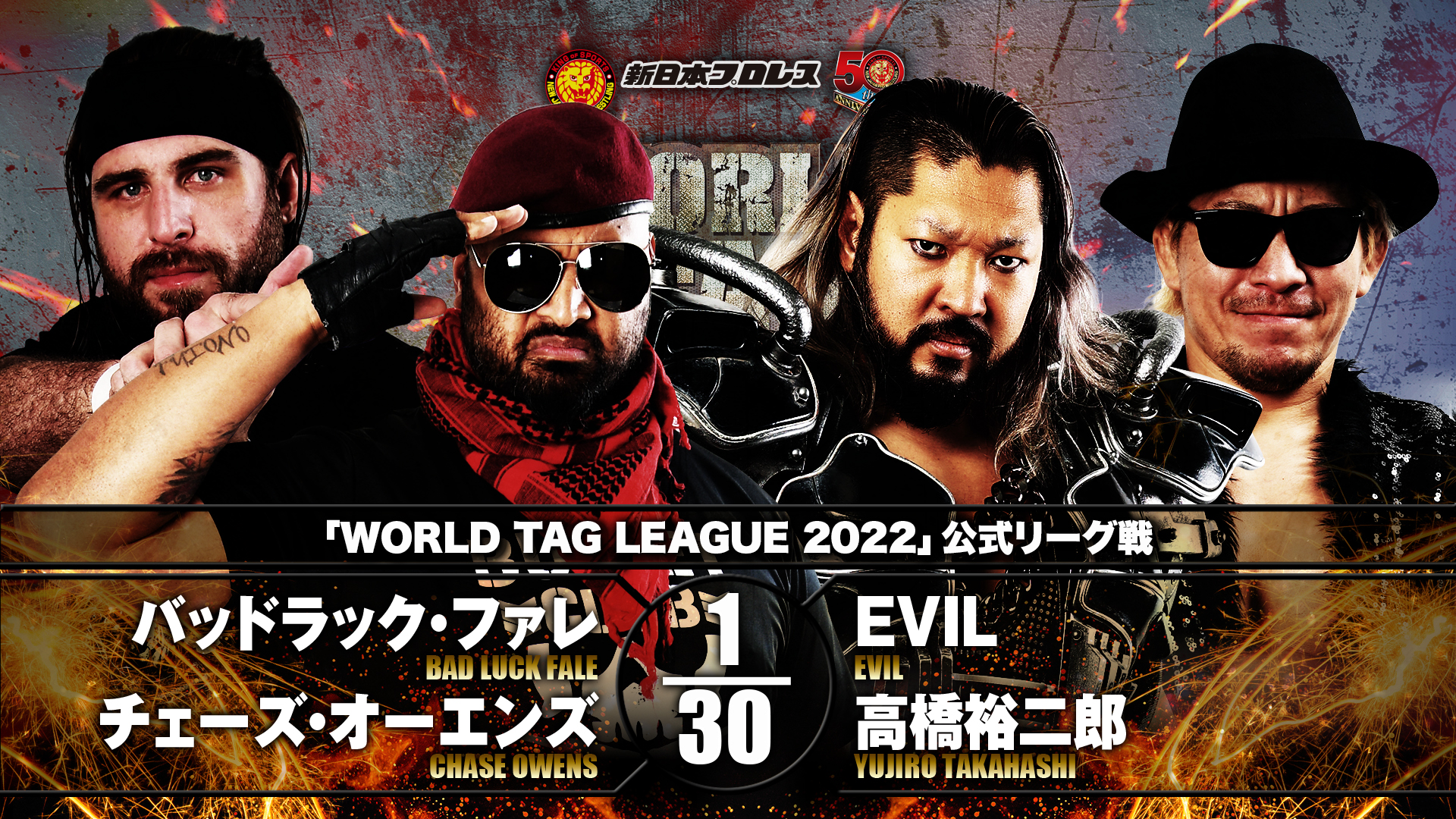 A BULLET CLUB derby sees Bad Luck Fale and Chase Owens take on EVIL and Yujiro Takahashi. Neither side in this tag affair got off to the World Tag League start they would like, and as HOUSE OF TORTURE have struggled out the blocks in Super Junior Tag league as well, EVIL and Yujiro takahashi will be pulling out all the stops. Yet in World Tag Leagues past, Fale and Owens have picked up victories two years running, and seem to have their opponents’ numbers- at least in a tag team environment. 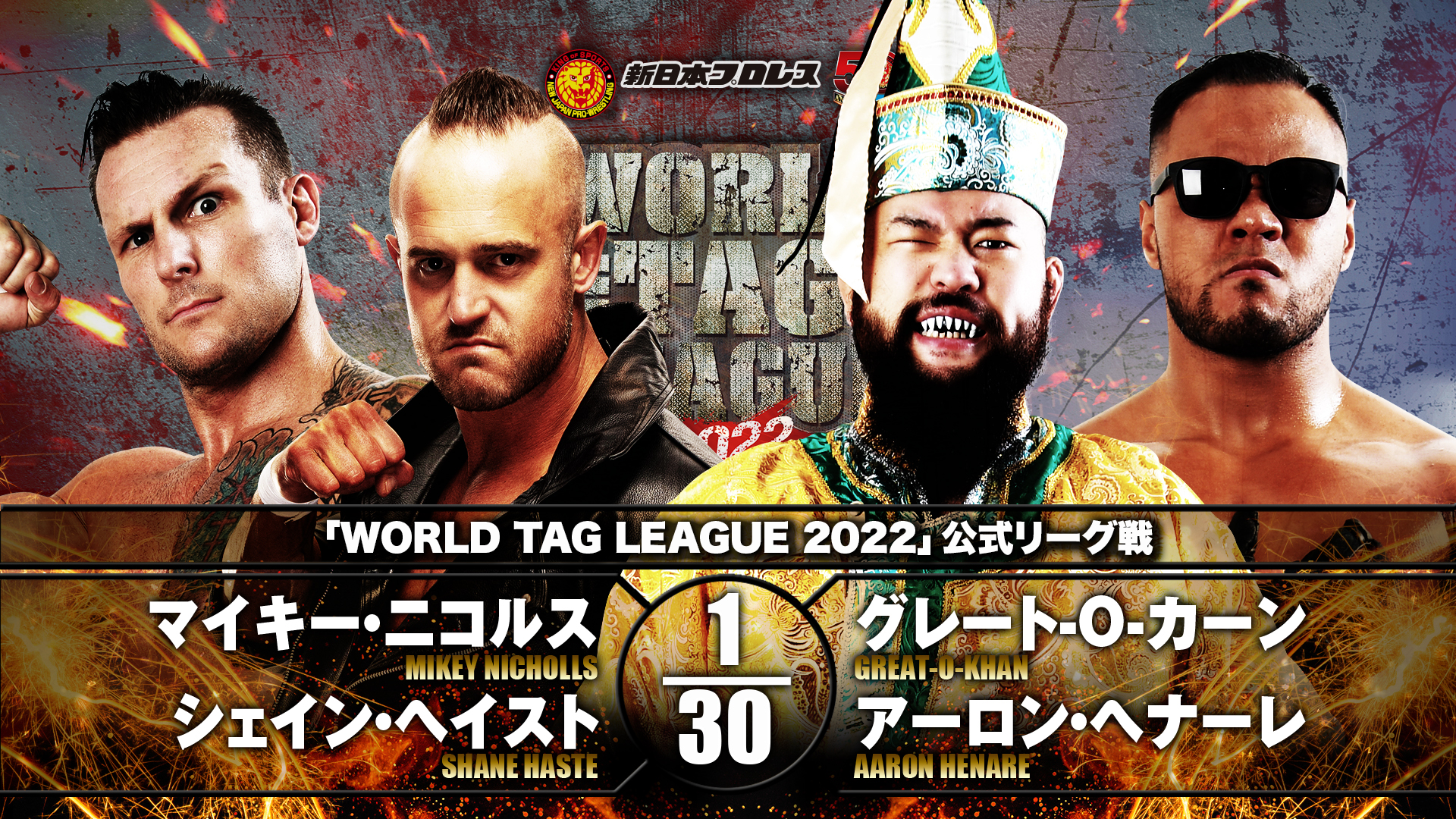 Ever since Great-O-Khan was chosen to compete in Great Muta’s last NJPW match at Historic X-Over on November 20, wrestling’s most demented demon has been firmly in the head of the Dominator. At Ariake Arena, O-Khan was determined to deliver the green mist to Muta but sprayed Jeff Cobb instead; 48 hours later and it was Henare receiving a poison spew that was directed at Tetsuya Naito. Tonight, Henare will want O-Khan dialed in mentally against a team that needs significant dialing in to battle. After an impressive start to their campaign, Shane Haste and Mikey Nicholls will be tough to beat in Fujisawa. 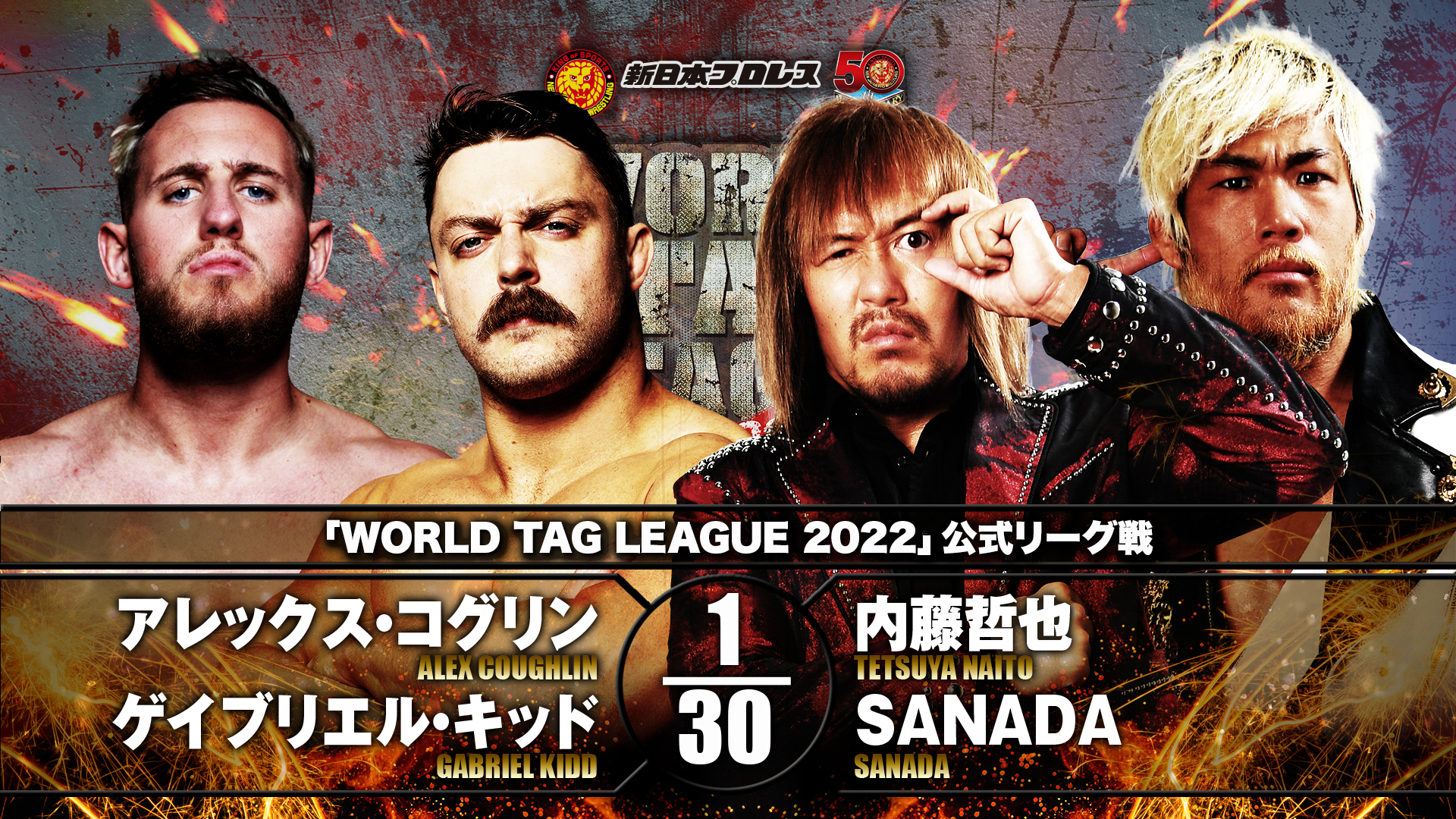 While there are no easy fixtures in this year’s World Tag League, Alex Coughlin and Gabriel Kidd have had a difficult draw in their first two matches. Starting out with TMDK, Coughlin and Kidd blew the roof off the cheering Korakuen Hall, but couldn’t get the job done; now they have to face a pair of former IWGP Tag team Champions who started their own campaigns strong in Tetsuya Naito and SANADA. Can Coughlin and Kidd bounce back big in Fujisawa? 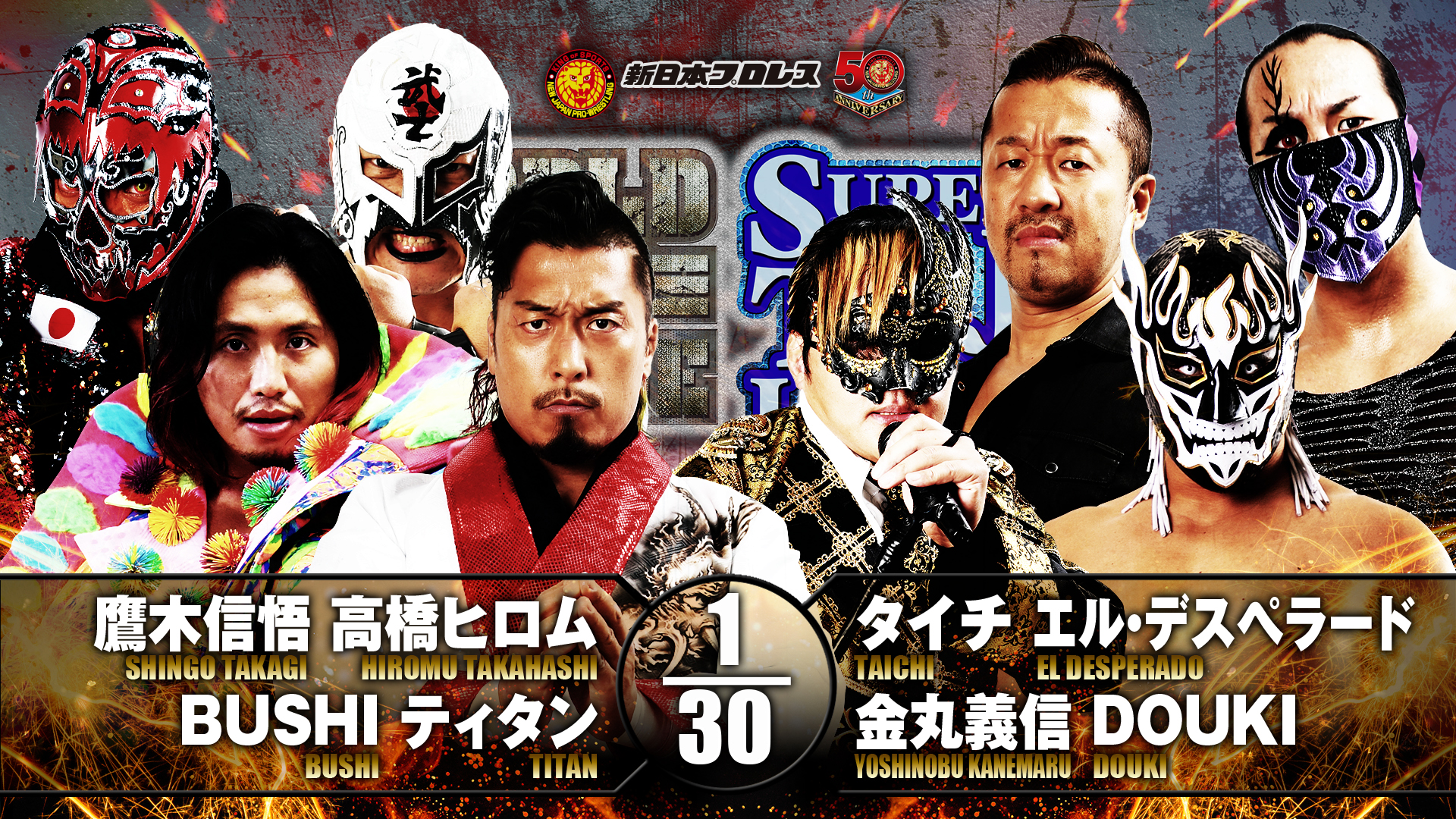 With a preview of Titan and BUSHI vs Yoshinobu Kanemaru and DOUKI for Monday November 28, Hiromu Takahashi and El Desperado continuing their violent feud on the road to Wrestle Kingdom, and Shingo Takagi and Taichi continuing to battle ahead of their KOPW 2022 meeting on December 19 in Yoyogi, a massive eight man clash in the third match of the night. On current form, this will be an extremely difficult match to officiate, as fans in attendance can expect to see wrestlers in their laps at any moment. 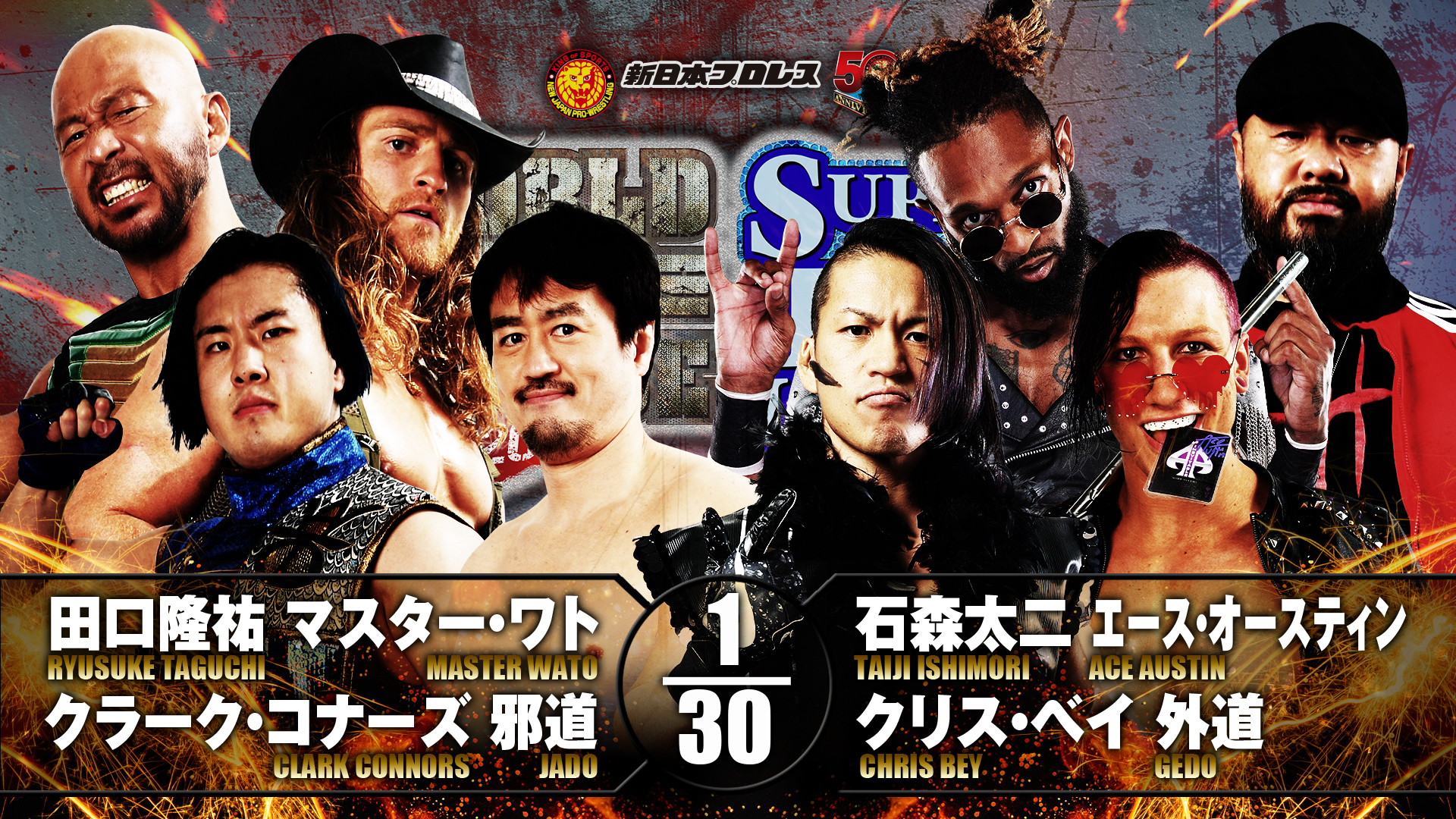 With Wild Hips preparing to face Ace Austin and Chris Bey Sunday in Aichi, a preview eight man will also see Master Wato looking to get his hands on IWGP Junior Heavyweight Champion Taiji Ishimori, while Gedo and Jado will be targeting one another in the second match of the evening. 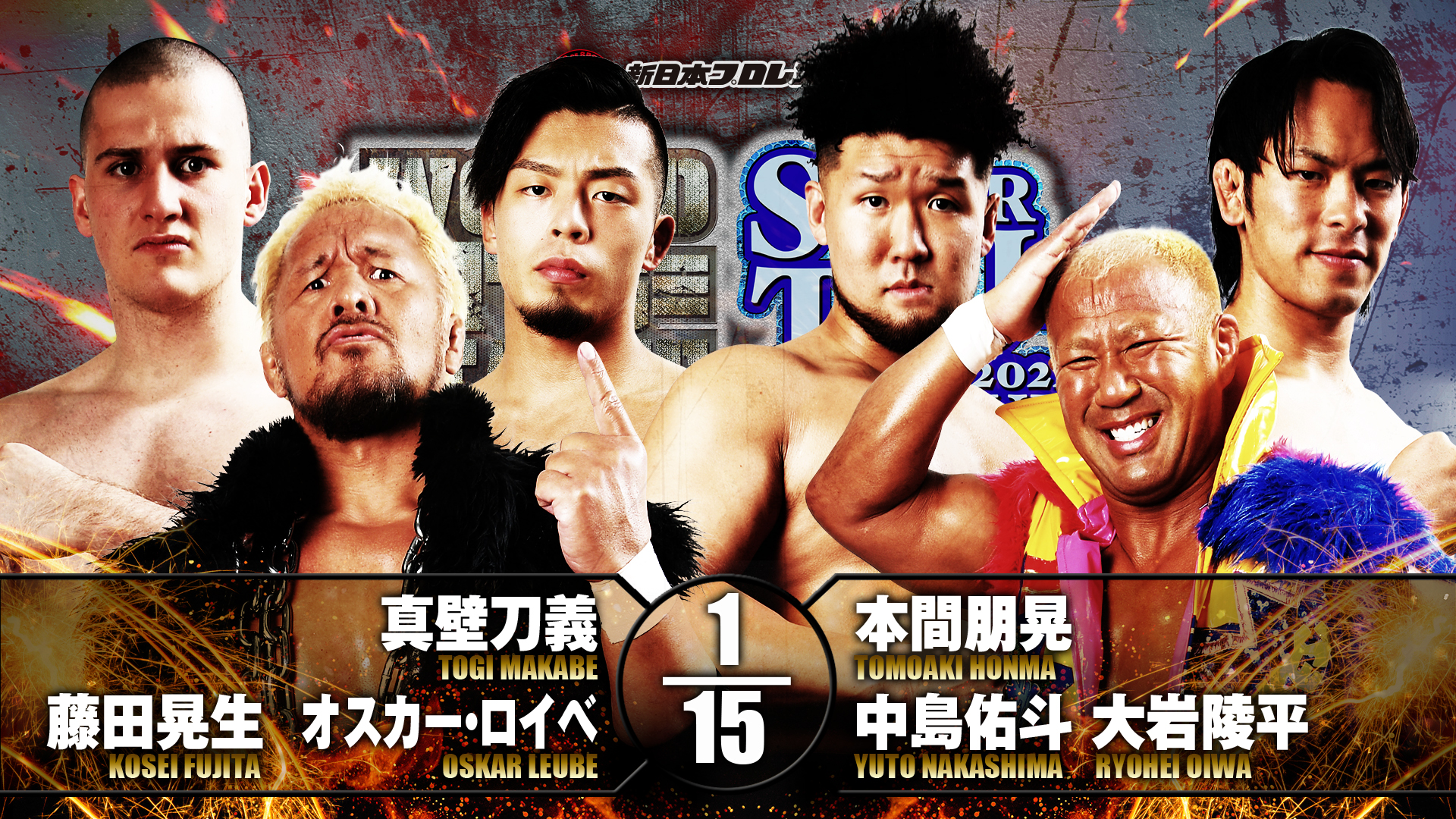 The opening match of the evening will see Togi Makabe and Tomoaki Honma collide once more, as they bring different Young Lion partnerships to the ring. What tag team knowledge will the veterans impart, and how will the young prospects attempt to leave a lasting impression?