With Aussie Open at the top of the table, and TMDK two points off the pace with one match in hand, it’s been an extremely impressive World Tag League for the Australians. If Hiroshi Tanahashi and Toru Yano want any chance of interrupting an all Australian final and having Be Bop in the top two mix, they have to get a win here tonight. Shane Haste and Mikey Nicholls’ five wins include what could turn out to be a very valuable tiebreaker over Tetsuya Naito and SANADA; should Yano and Tanahashi get two points tonight they might still be one win off the pace, but with a valuable tiebreak of their own.

Suzuki and Archer must win

After a flash victory for TMDK, and then stolen glory by HOUSE OF TORTURE< Suzuki and Archer are now on the brink of mathematical elimination, a point that is druiving them to more frustrated violence by the night. That does not bode well for YOSHI-HASHI and Hirooki Goto, the 2021 WTL winners quietly racking up the points and approaching double digits tonight in Saga. Can they withstand Suzuki-Gun fury to get to ten, and push Archer and Suzuki out thew running in the process?

O-Khan and Henare must win

Lord Gideon Grey has been making an insistent claim through his World tag League introductions of United Empire teams that we are headed for an all UE final on December 14. If he’s correct in that claim then we will see a preview tonight in Saga, but one that Great-O-Khan and Aaron Henare must win in order to have a chance of happening. This rare United Empire derby will likely not see team orders of any kind however, and Davis and Fletcher will be looking to retain their spot clear at the top of the table with two more points. 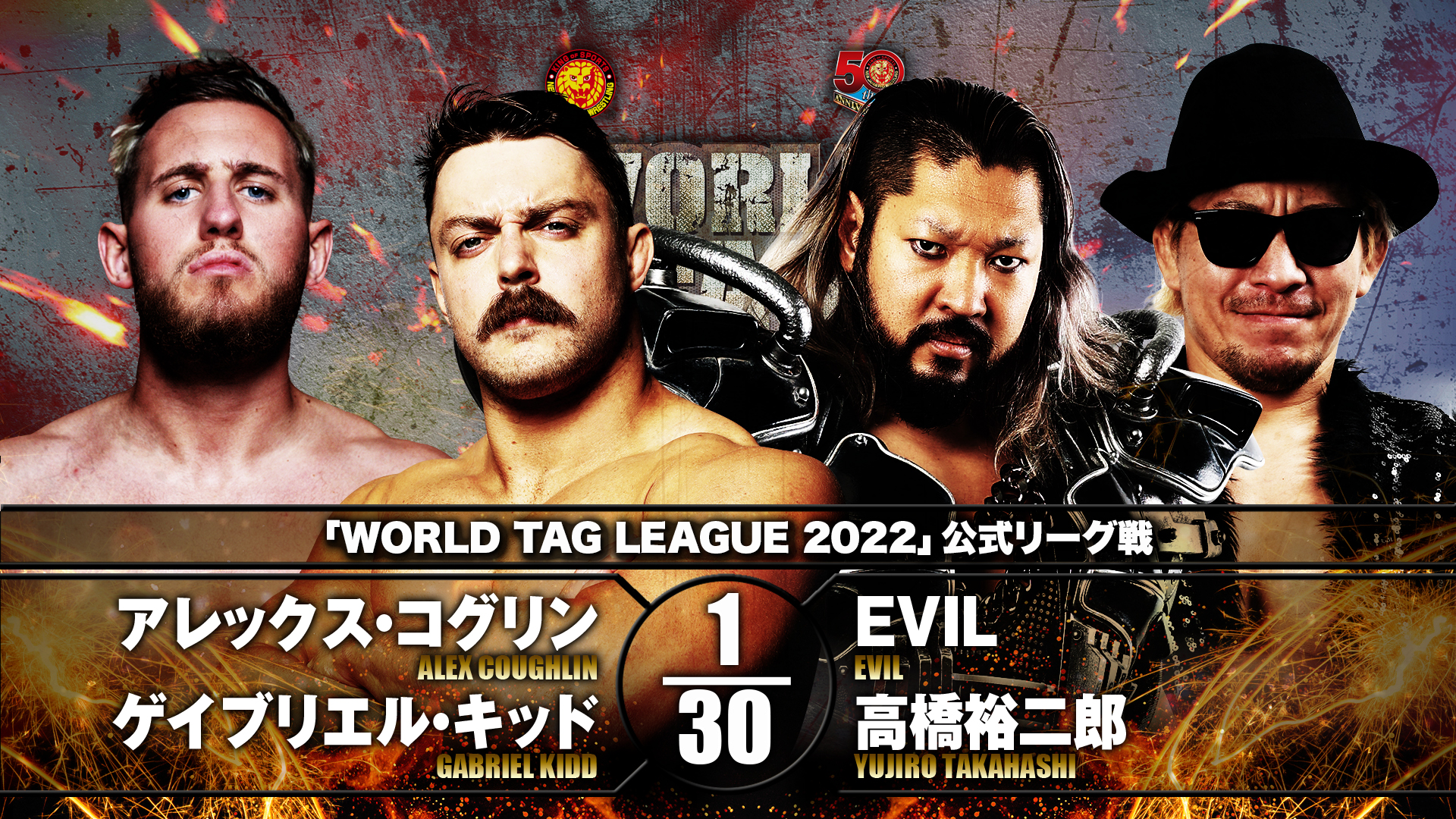 Both teams are mathematically eliminated

With both teams mathematically out of the running, hopes will be high for Alex Coughlin and Gabriel Kidd to finally seize their first points tonight against the similarly struggling HOUSE OF TORTURE pair, EVIL and Yujiro Takahashi. Yet H.O.T are no longer winless across either heavyweight and junior tag leagues, a parade of interference and weapon shots causing EVIL and Yujiro to steal their first points Saturday in Hyogo. Should Kidd and Coughlin be unable to deal with the dirt worst of tricks from H.O.T, the WTL heartbreak will continue tonight. 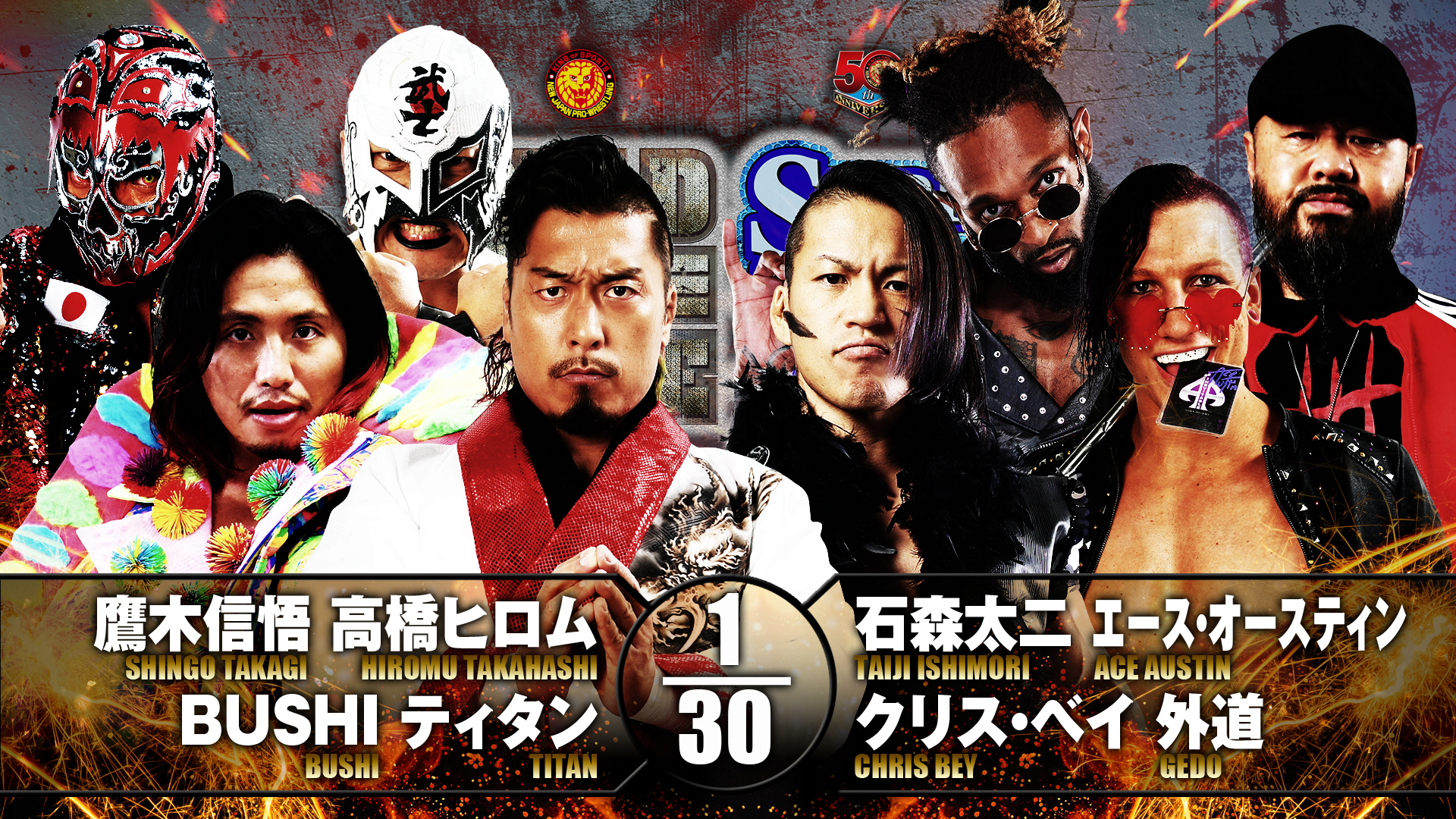 Another preview of January 4 IWGP Junior Heavyweight action will also see Titan and BUSHI fighting for revenge for the blemish on their record dealt by Chris Bey and Ace Austin on night one of the Super Junior Tag League.

Master Wato and El Desperado continue to battle ahead of Wrestle Kingdom tonight, while Desperado and DOUKI want to further boost their morale with a six man victory in our second match of the evening.

Tag action will see Tetsuya Naito and SANADA, freed up after Bad Luck Fale and Chase Owens withdrew from the league, battle Ryohei Oiwa and Tomoaki Honma. Naito has a long history of needling Honma; will the Kokeshi have revenge tonight in Saga? 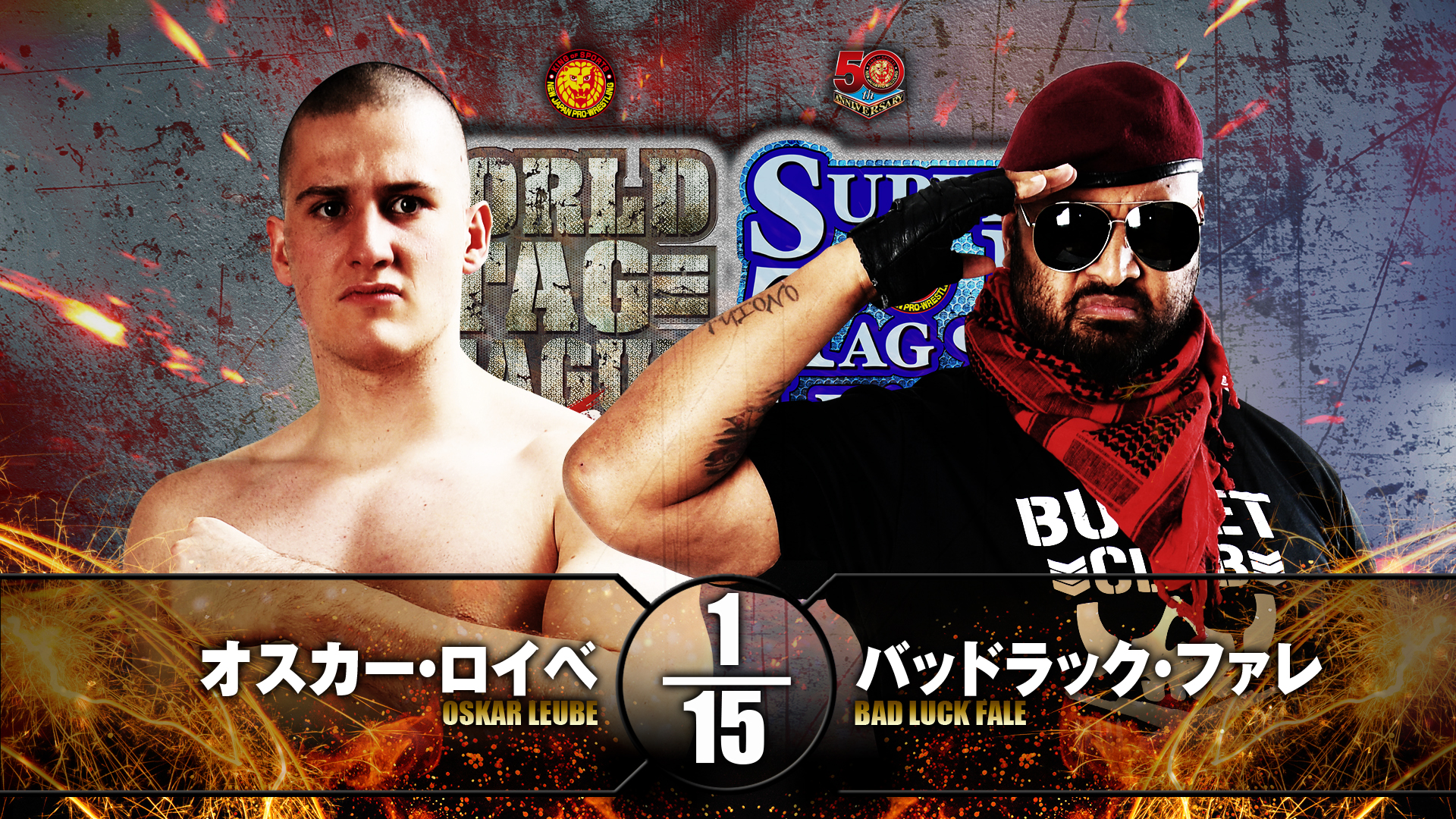 Singles action will kick off the night, as Bad Luck Fale takes on Oskar Leube. Leube came into NJPW via Fale’s New Zealand Dojo, making this a rare chance for a master and student battle early in Leube’s career. Could the German surprise the Rogue General?