STRONG Openweight Championship on the line

NJPW STRONG this week will see the conclusion of the Nemesis series. This week’s big time championship card is headlined by Fred Rosser once again defending the STRONG Openweight Championship, as number one contender KENTA waits in the wings.

Or watch on FITE TV! 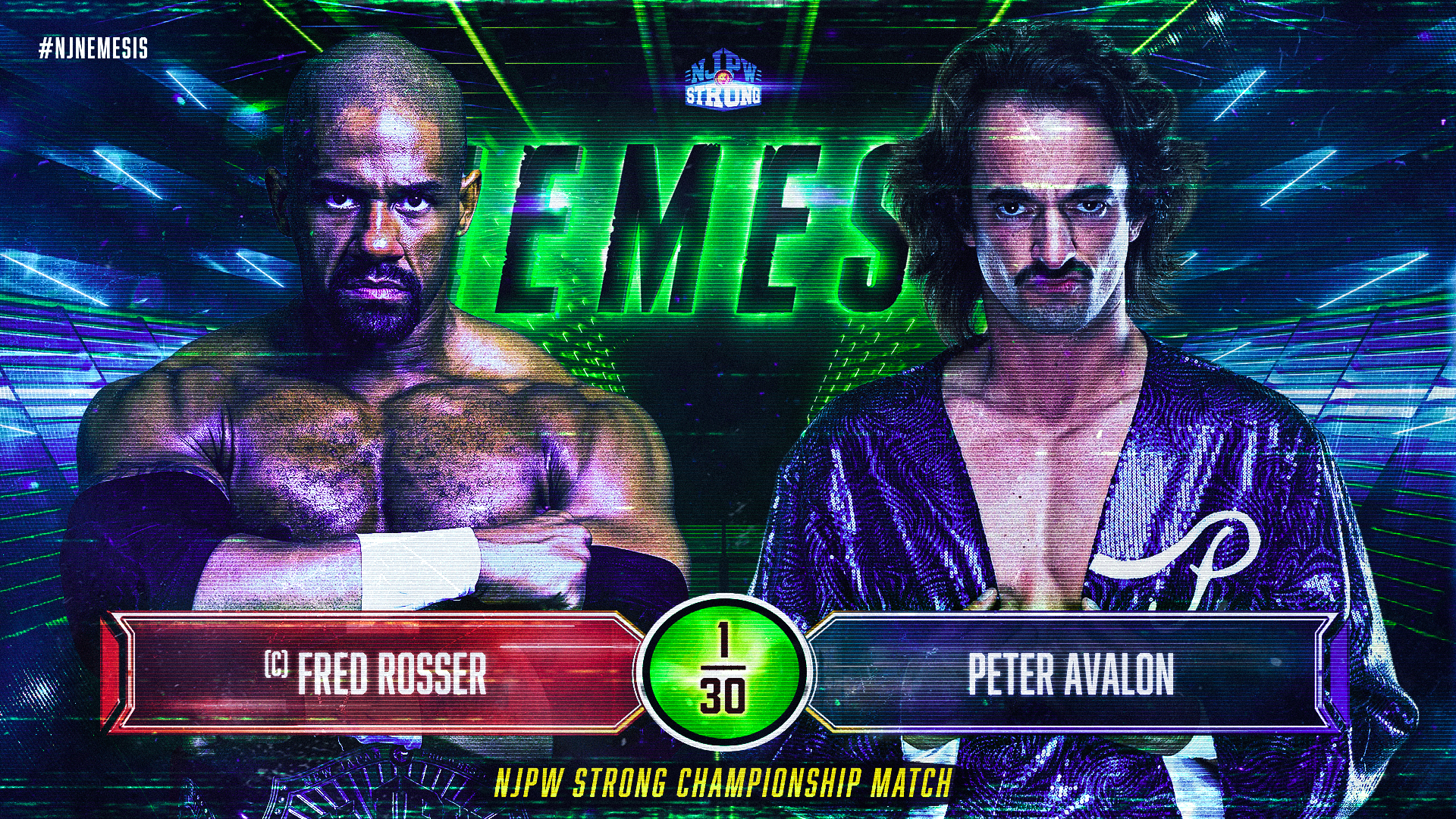 The main event of the evening will see Fred Rosser looking to make his seventh defence of STRONG Openweight gold against ‘Pretty’ Peter Avalon. After Avalon defeated KEITA in singles action, the champion was somewhat taken aback when PPA made his challenge to Rosser’s title last month. Yet Avalon’s preening and prettiness is backed up by a mean spirited attitude in the ring, and more than enough pure skill to take anybody down. Rosser is the embodiment of a fighting champion and will back down to no challenge, but might he be upset Saturday night? 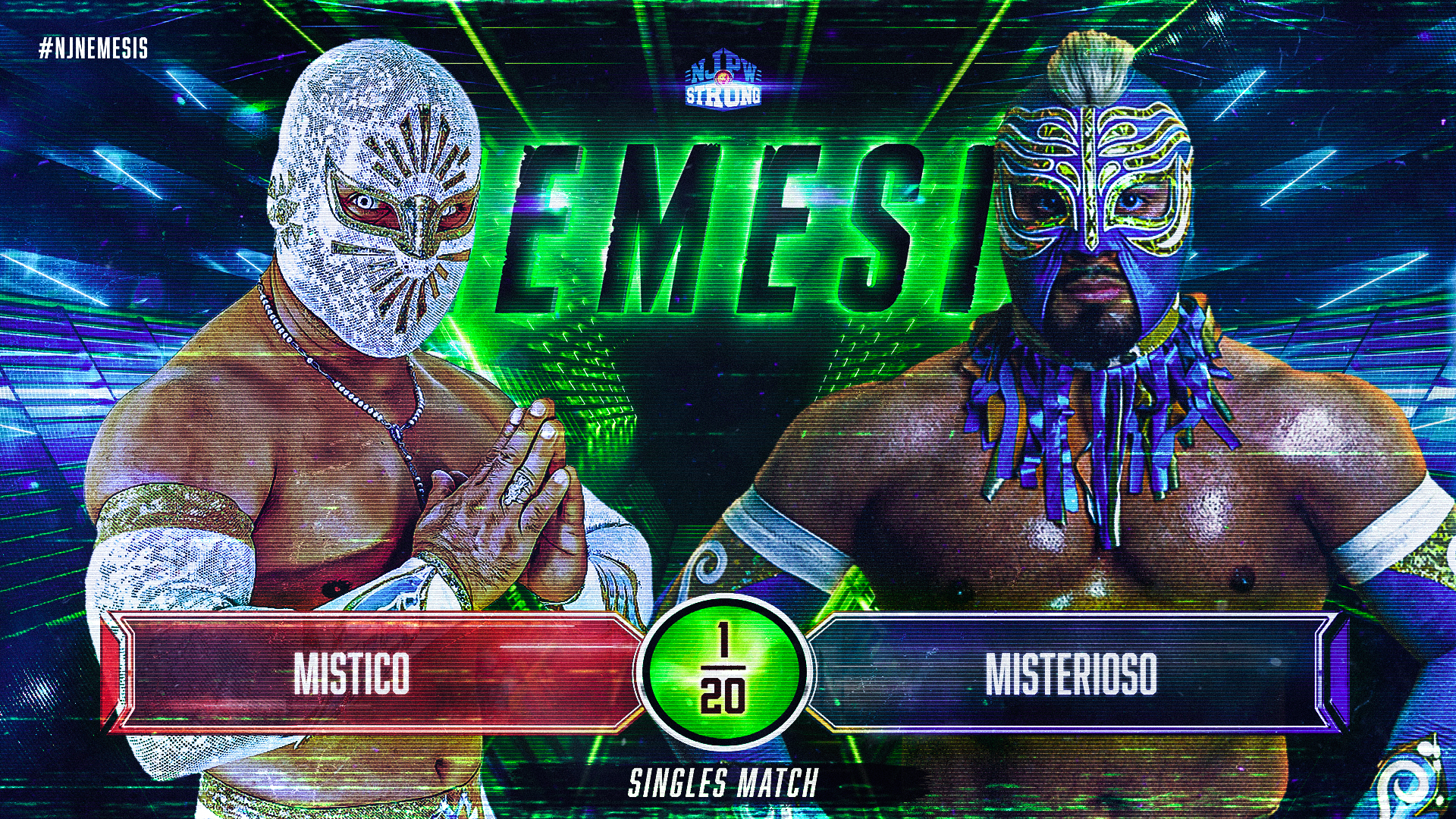 It’s a clash of masked super estrella on STRONG this week as well, with Mistico taking on Misterioso. The CMLL icon returns to NJPW STRONG this week, but has sizable opposition in front of him in the form of Stray Dog Army’s Big Papi Pump. Could Misterioso take home a huge singles win for Bateman’s crew? 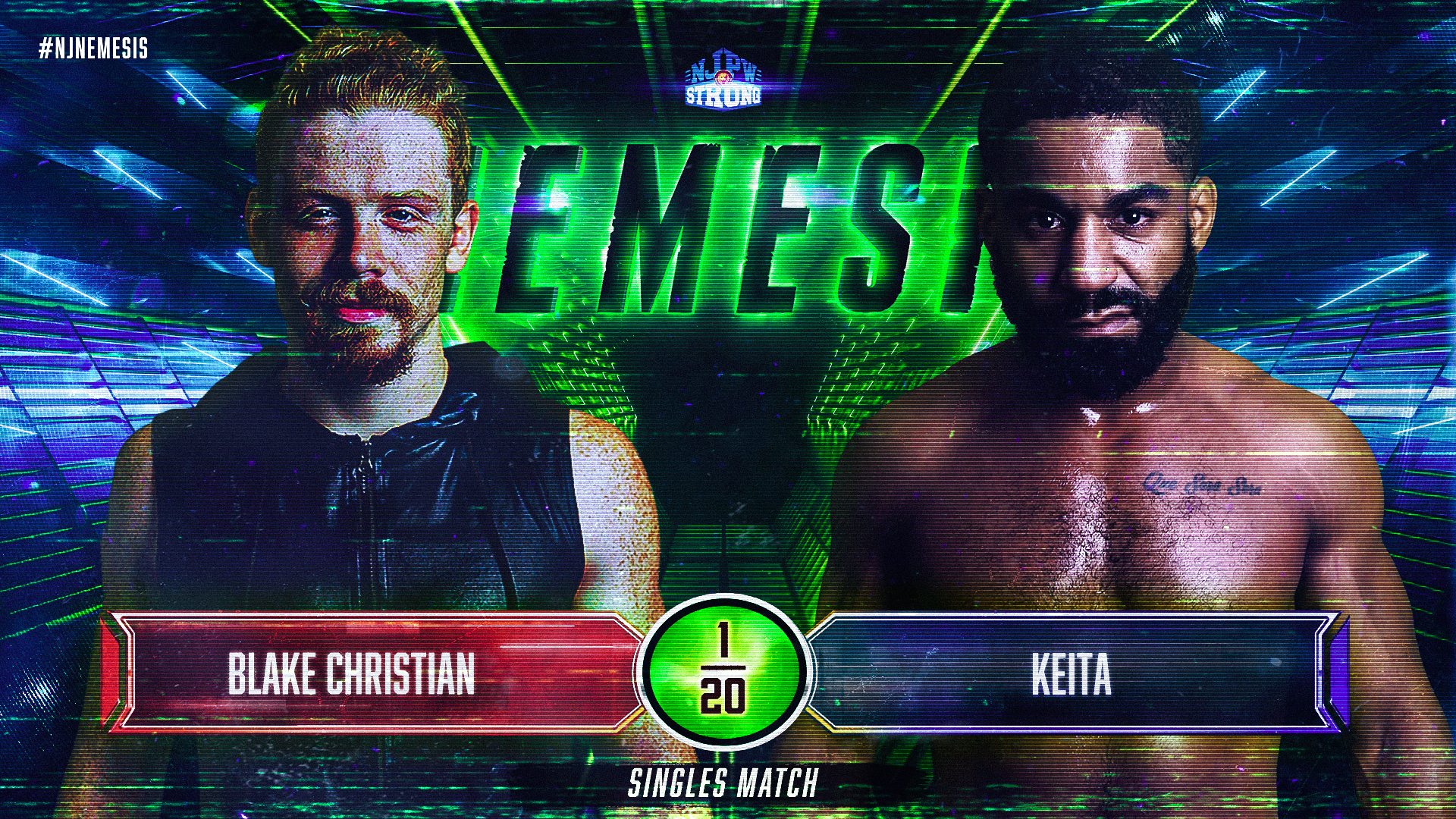 Singles action will see Blake Christian take on KEiTA to start the evening. As Christian has set his sights on the junior heavyweight division in Japan this year, he wants to get back on the winning track after losing his last singles bout to Juice Robinson. KEiTA meanwhile badly wants his first singles win on STRONG to kick off the week’s action.