After a successful start to the TAMASHII brand last November, action is back Down Under on February 3 and 4 with the third and fourth TAMASHII events. Selina’s Entertainment Center will see seven big matches on February 3, headlined by a big singles encounter.

Robbie Eagles goes one on one with Aaron Solo in the Coogee main event. Last time TAMASHII hit Sydney, both hometown hero Eagles and AEW’s Solo were given a rabid reception, and emerged victorious over Carter Deams and Lyrebird Luchi respectively. Now, both go head to head, and with Eagles expressing interest in March 1’s All Star Junior Festival, might this bout be key to a potential inclusion? 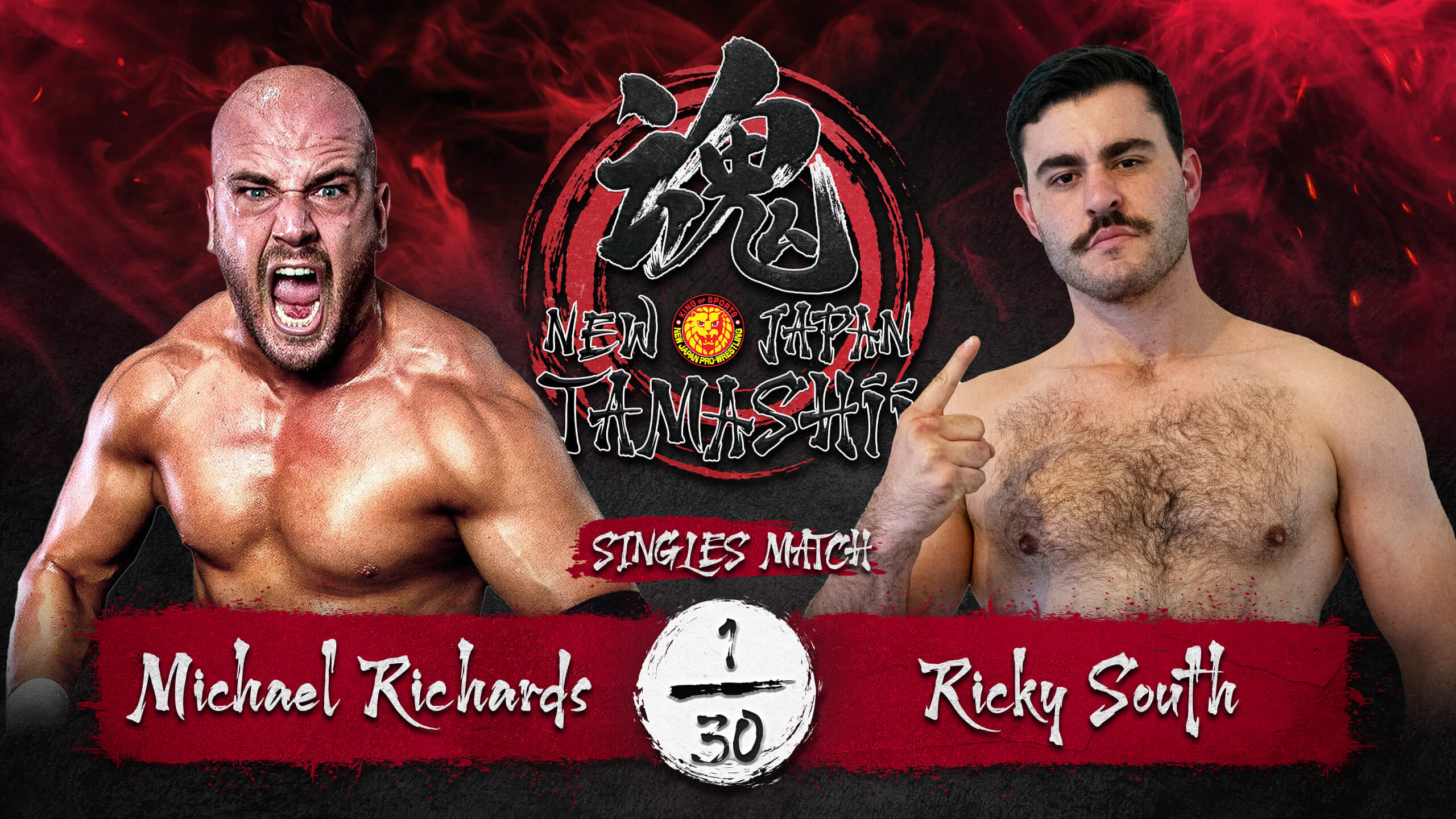 Michael Richards goes head to head with Ricky South. Last time in Sydney, the NZ Dojo’s Richards and Andrew Villalobos shocked the crowd by defeating the combination of South and Caveman Ugg. Richards scored the win over a former PWA Champion in Ugg, drawing the ire of the current PWA Champ, and leading to this singles encounter. Can Richards’ momentum continue to build in TAMASHII? 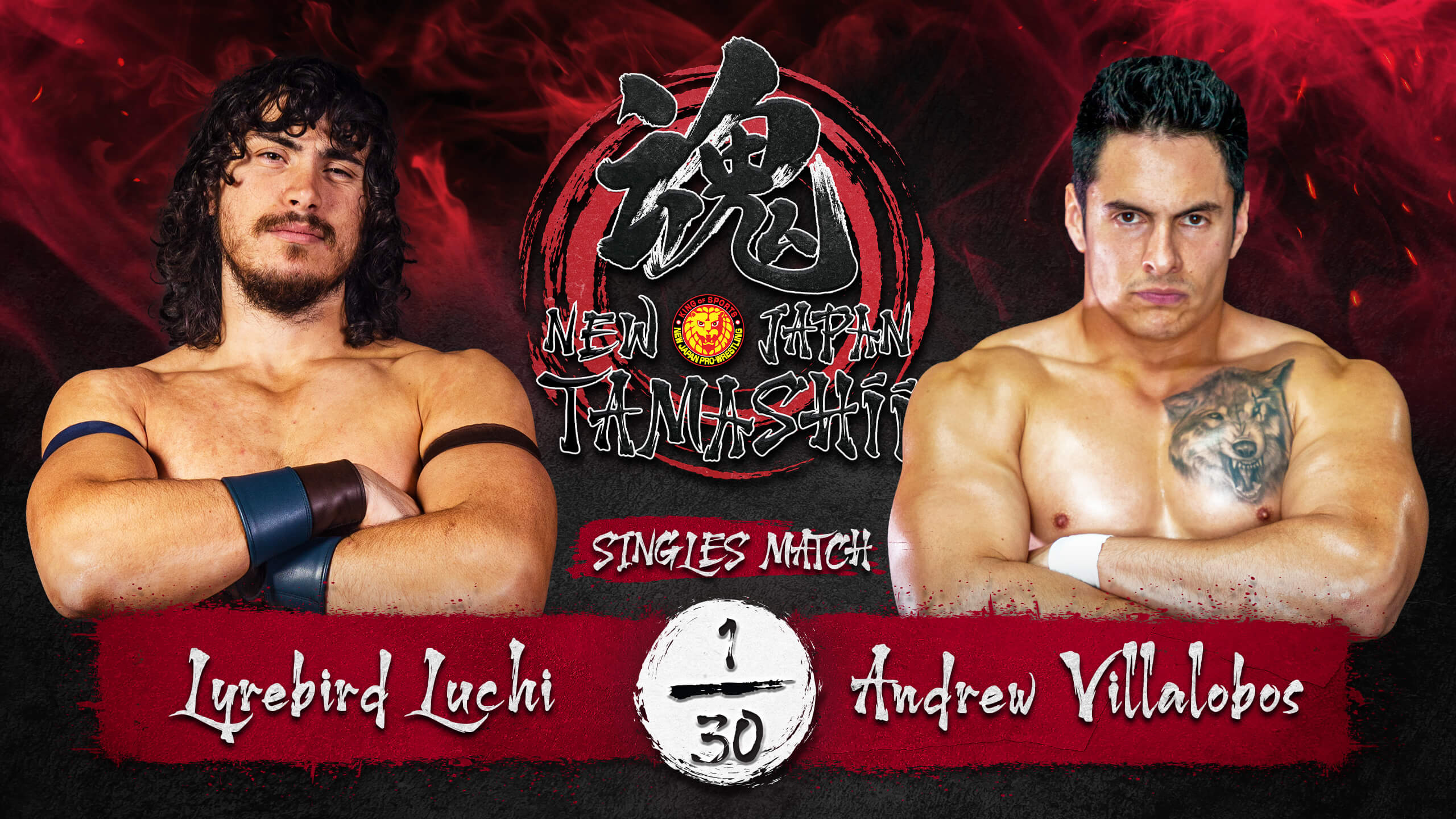 Andrew Villalobos takes on Lyrebird Luchi. The charismatic Luchi fell in defeat to Solo in Sydney back in November, and now wants to get back on the winning horse. Yet after a big tag team victory preceded by a fine performance under pressure against KENTA last time out in TAMASHII, Villalobos wants to continue his forward motion February 3. 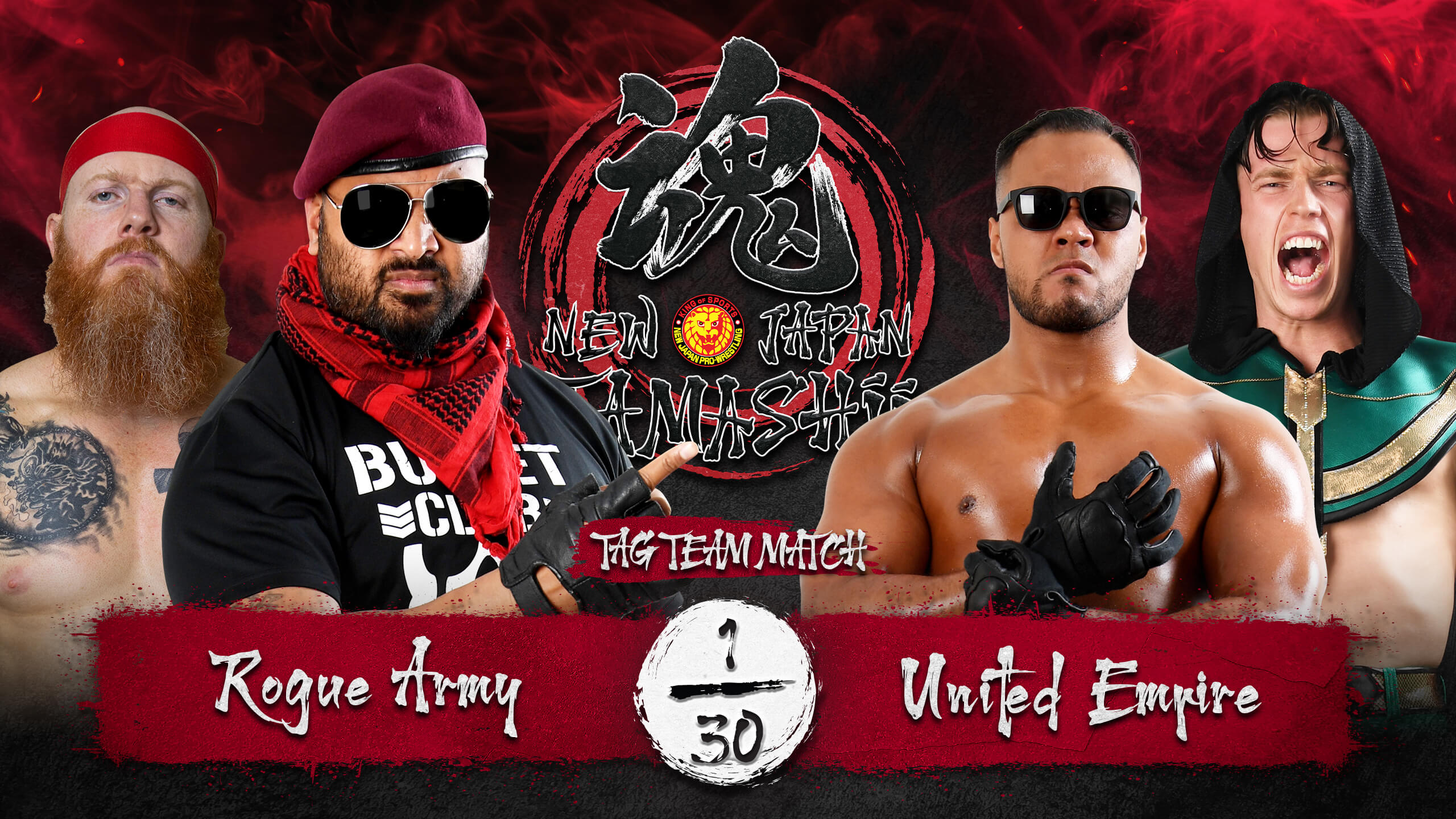 Tag team action sees the Rogue Army of Bad Luck Fale and Jack Bonza take on Kyle Fletcher and Aaron Henare. It’s BULLET CLUB vs United Empire in Coogee, and with the reception that Bonza and Fale got together last time out in Sydney, the crowd will more than likely be behind the Ultimate Weapon and the Aussie Arrow. 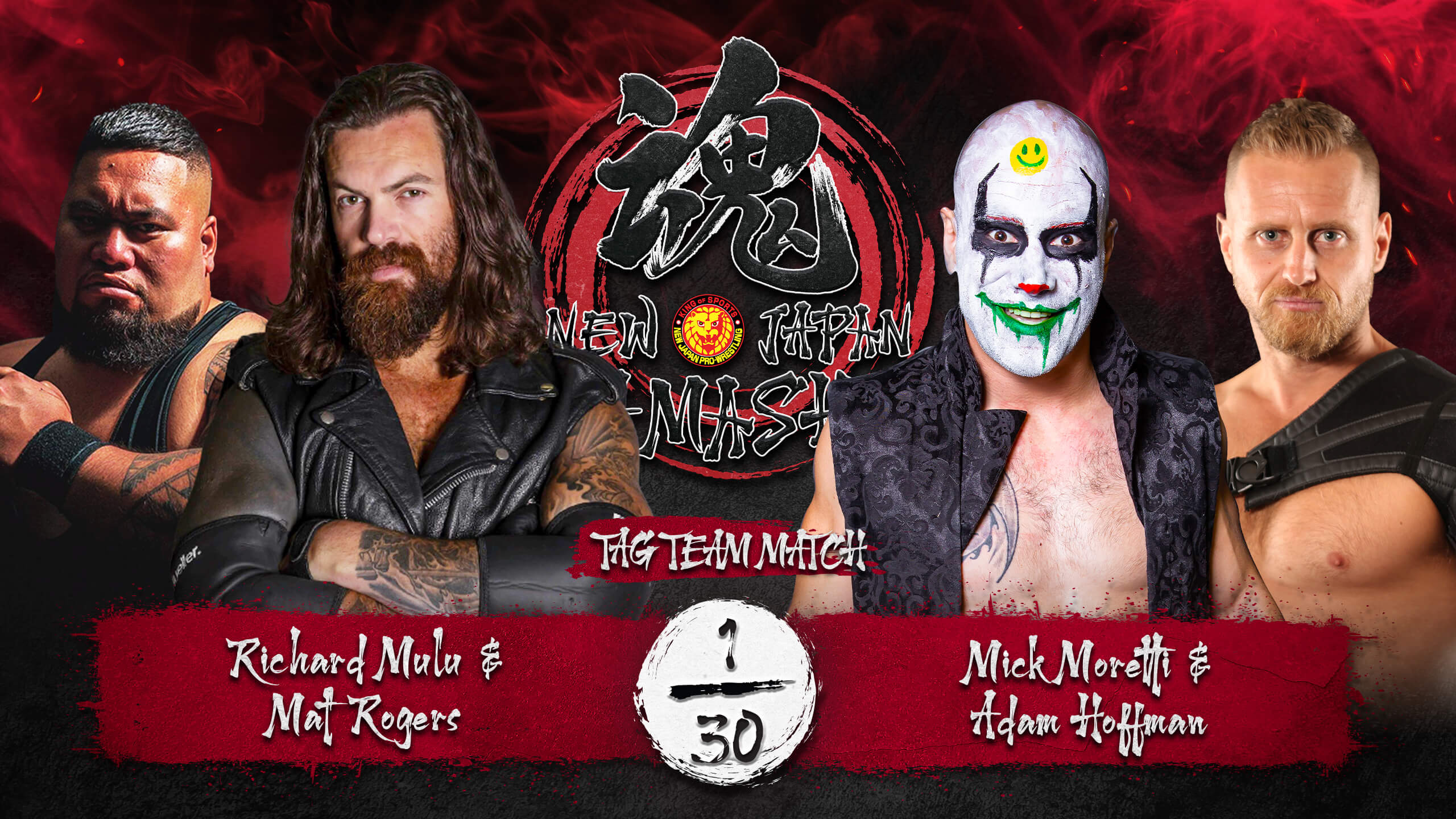 Richard Mulu and Matt Rogers will take on Mick Moretti and Adam Hoffman. Hoffman and Moretti have tagged extensively as part of the Four Nations in PWA, granting a big learning opportunity for Rogers and Mulu. Yet Mulu, a firm fan favourite in Sydney last November will not be satisfied with simply gaining experience, and has enlisted Rogers to help steer him to victory. 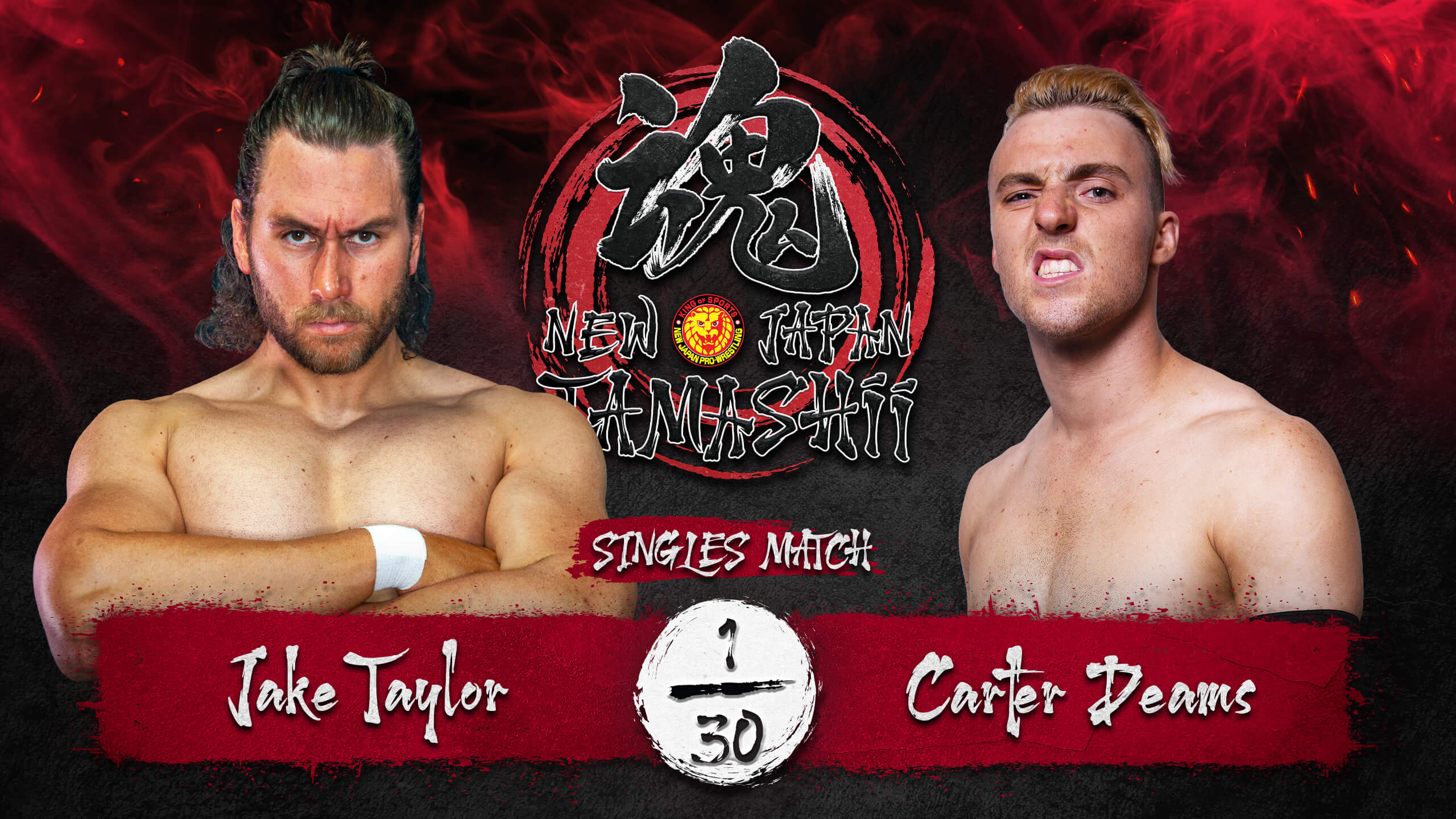 Jake Taylor faces Carter Deams. In the wake of a painful loss to PWA senior Robbie Eagles last November, Deams resets, but can he get on track with a win against NZ Dojo’s Taylor? 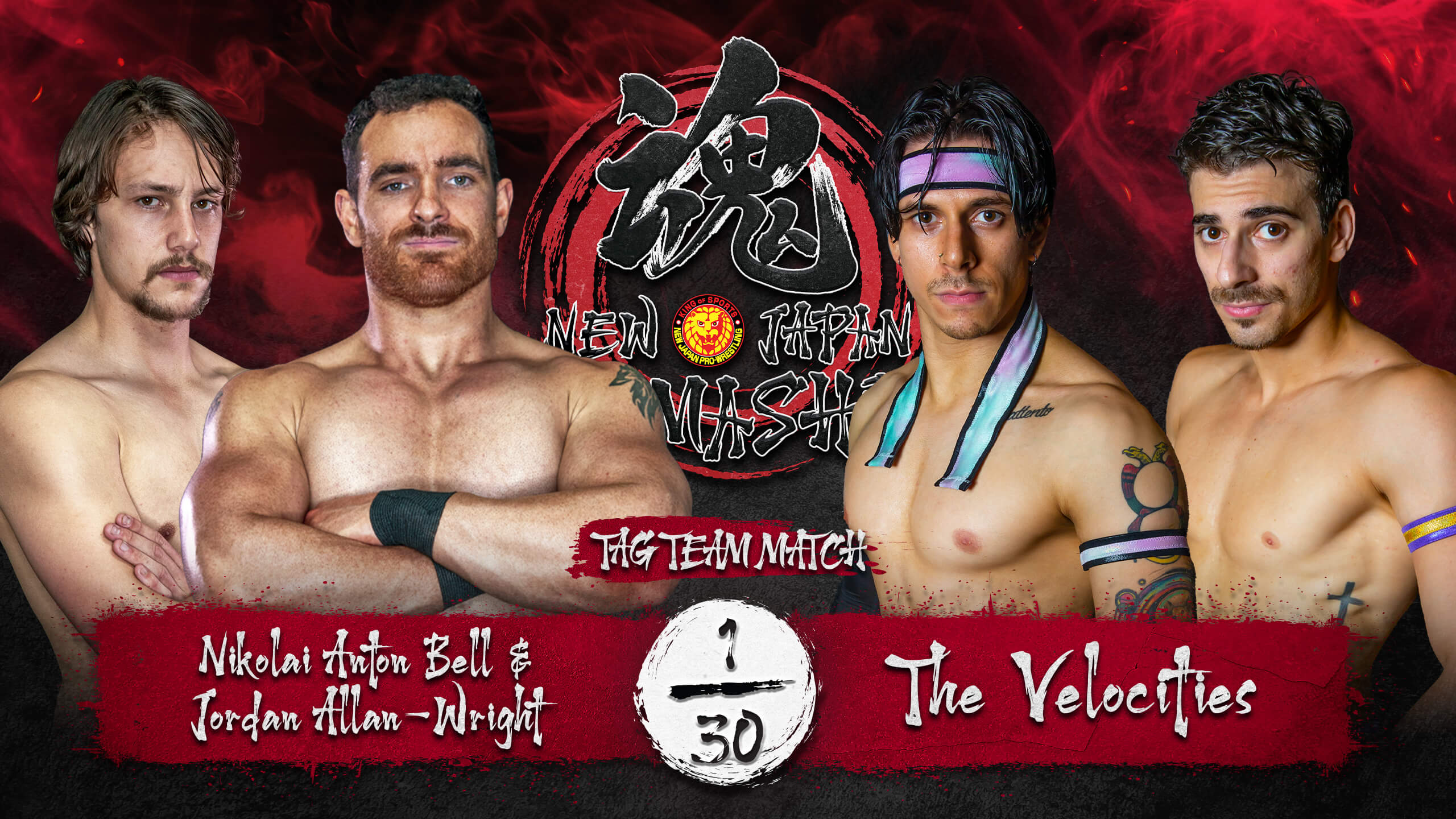 Kicking off the night, Nikolai Anton Bell and Jordan Allen Wright will face Jude London and Paris De Silva. PWA stalwarts De Silva and Wright had the Sydney crowd solidly behind them in a match they felt was stolen by BULLET CLUB last timeout in Sydney. As they start an uphill climb back toward the Rogue Army of Fale and Bonza however, they have to get past the NZ Dojo’s Bell and Wright in our opener.