Ugg vs Henare in Melbourne February 4!

February 4 will see the NJPW TAMASHII make its Melbourne area debut, as Thornbury sees big action up and down a seven match card, now revealed in full!

Get tickets now! Ringside sold out! 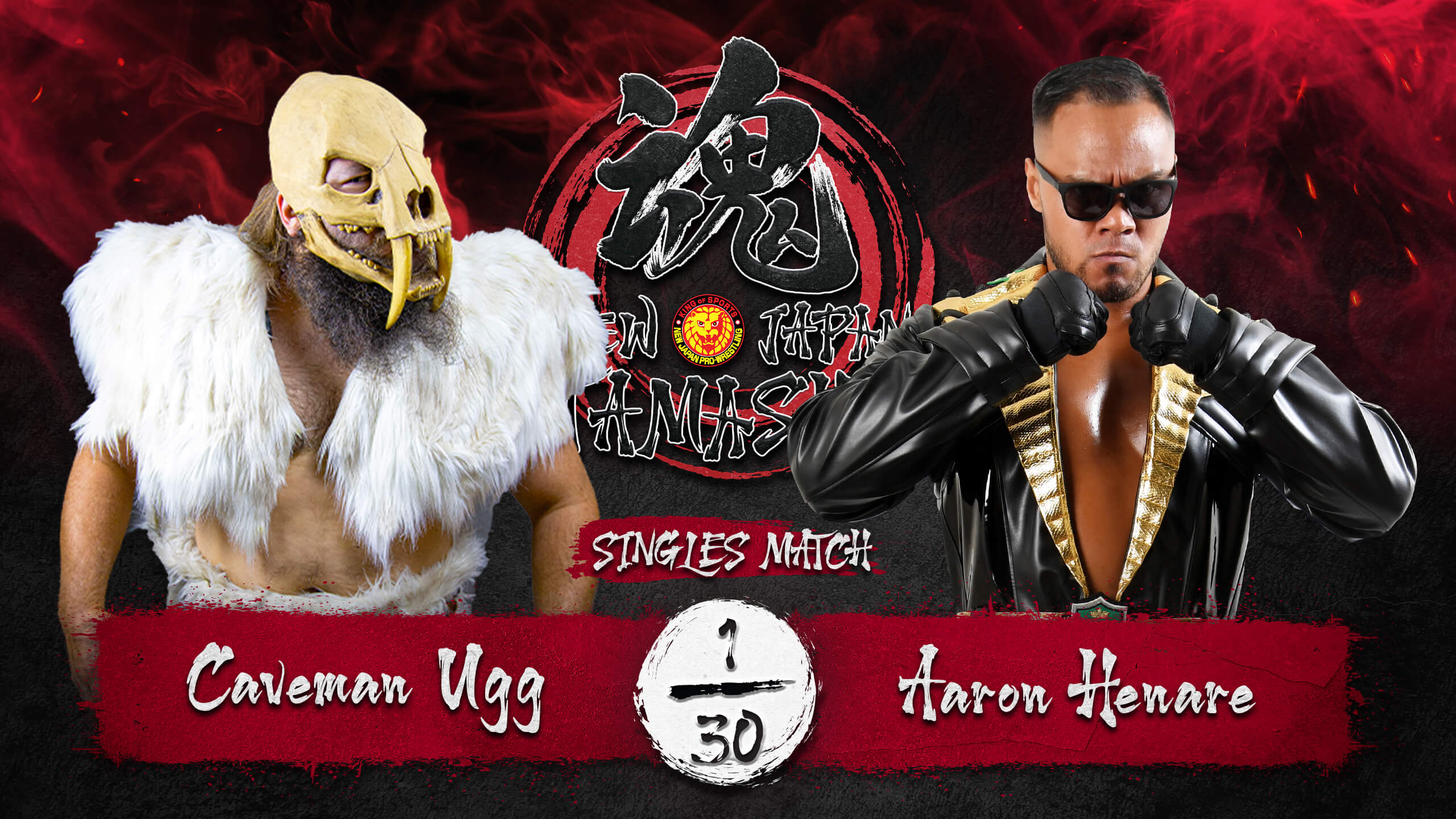 In what’s sure to be a violent collision, Caveman Ugg will face Aaron Henare. Feared and respected across Australia, Ugg moves fast and hits hard, and now contends with the Ultimate Weapon in Henare. Henare and Kyle Fletcher have loudly declared that Australia and TAMASHII belongs to the United Empire- will that point be proven in the main event? 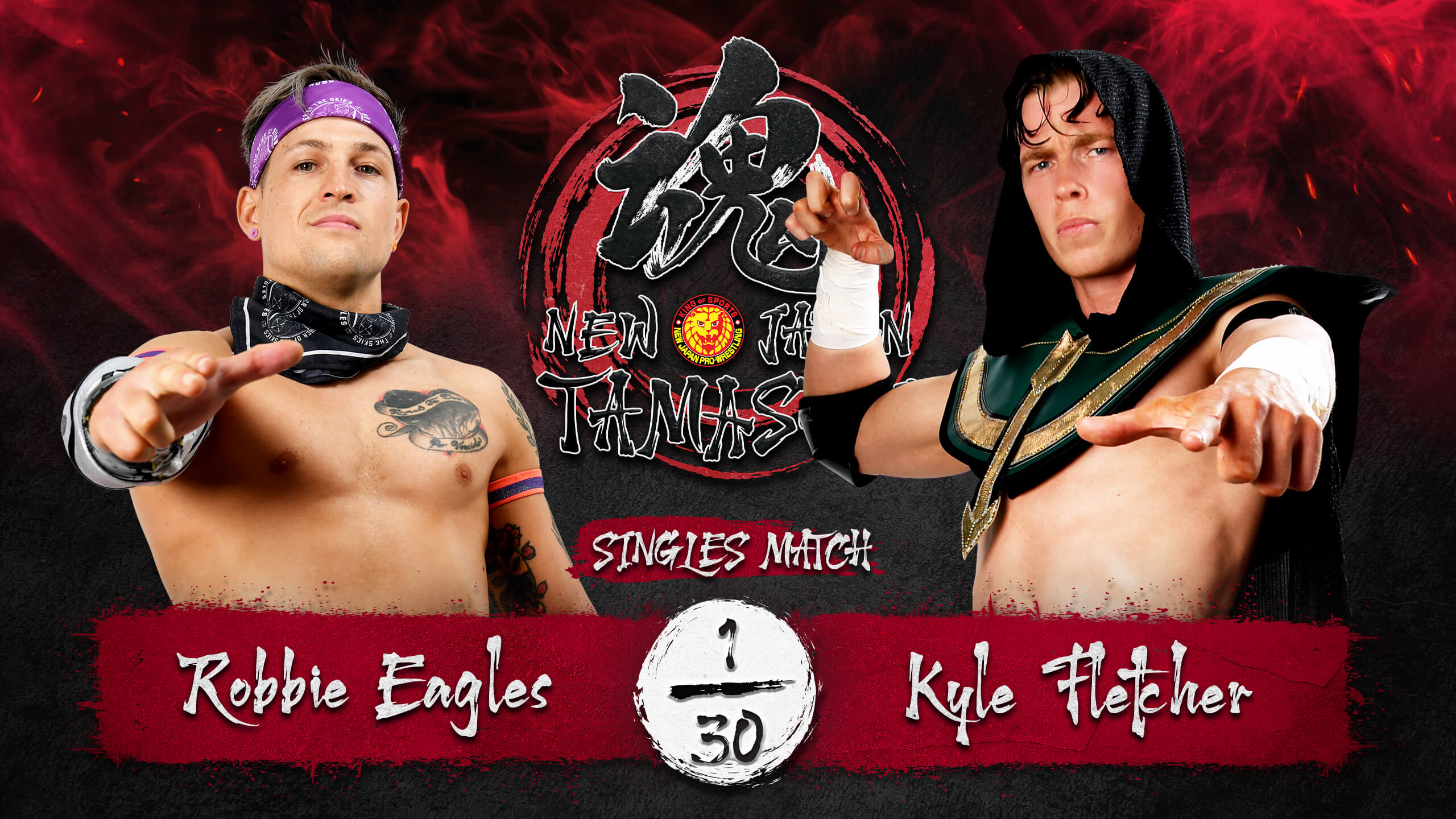 Robbie Eagles goes one on one with Kyle Fletcher. Though their CHAOS and United Empire allegiances are very much different, a lot connects the Aussie Arrow to the Sniper of the Skied; not least the fact that Fletcher’s early training was conducted by Eagles himself. What happens when teacher face student tonight? 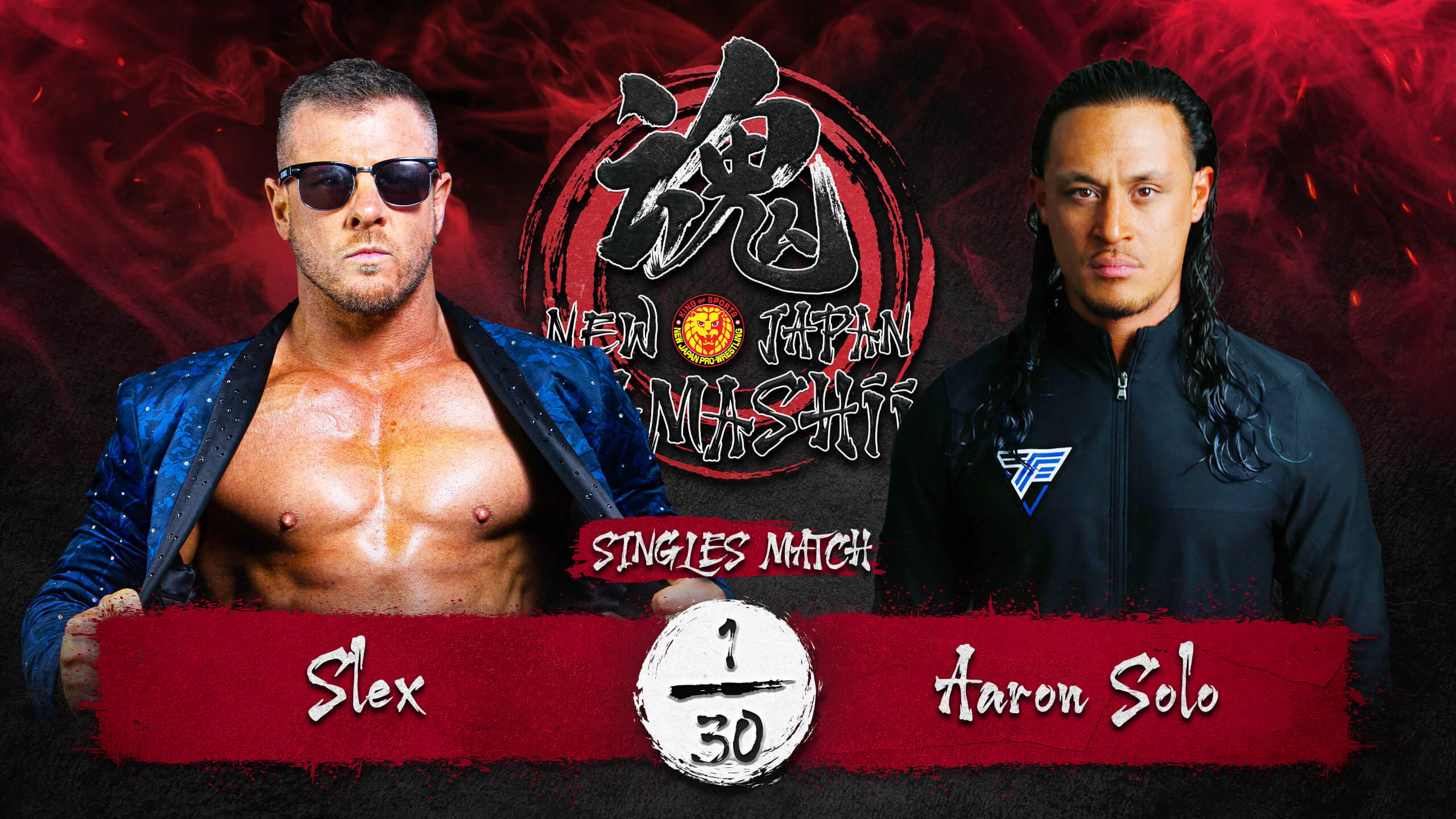 Slex, ‘The Business’ will meet Aaron Solo in singles action. When NJPW came to Melbourne nearly four years ago for Southern Showdown, business was booming when Slex defeated Solo in singles action. Since then, both men’s paths have diverged wildly, Solo competing regularly in AEW while Slex headed to the US, and then a spell in Pro-Wrestling NOAH. But the Melbourne scene has belonged to Slex for a long time, and he’ll be looking to acquire TAMASHII in his business portfolio as well. 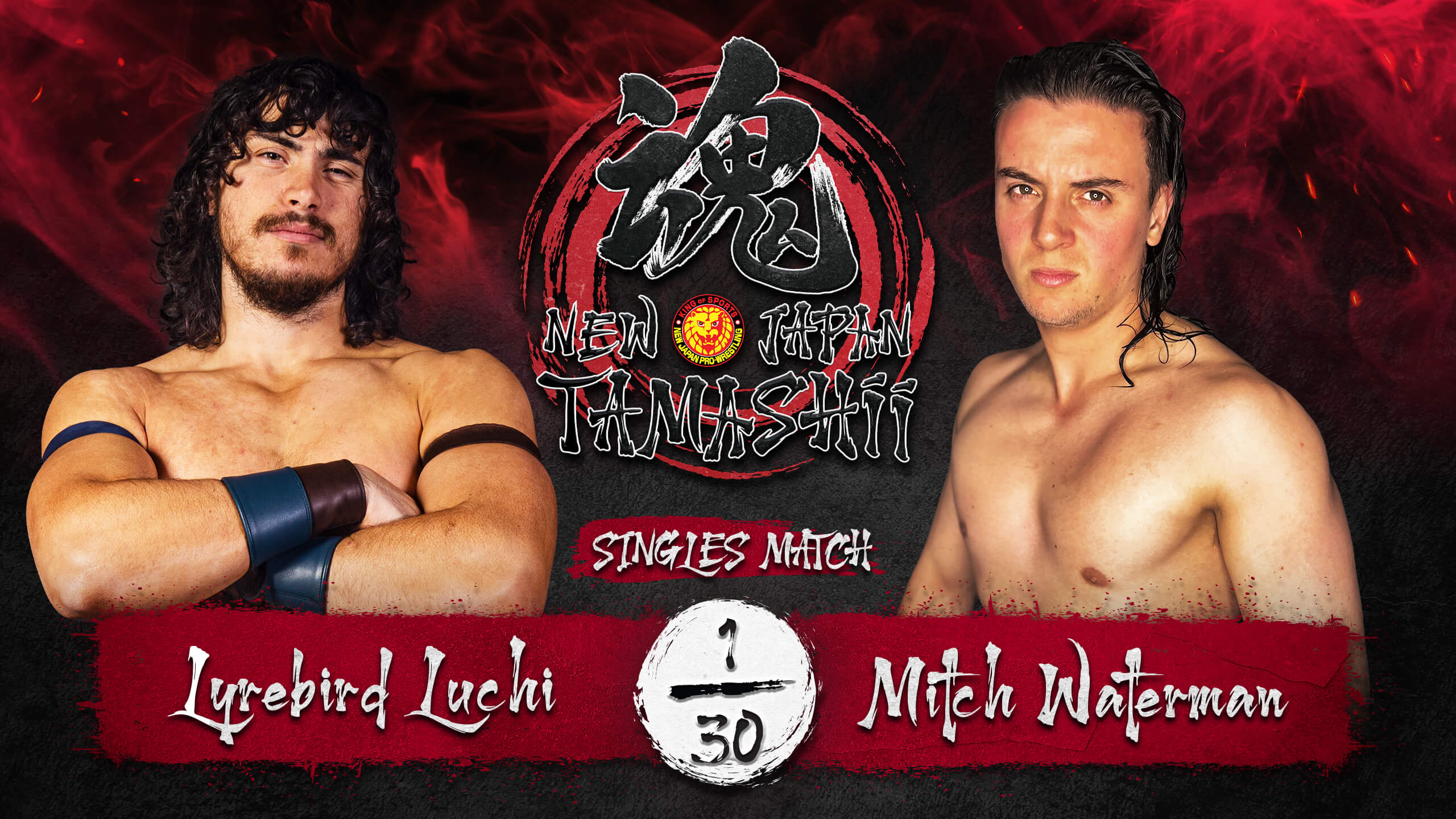 Lyrebird Luchi faces Mitch Waterman. Luchi typically represents PWA out of Sydney, but faces the current MCW Champion in Waterman; though this is a non title match, the target on Waterman is evident, and the opportunity great for Lyrebird. 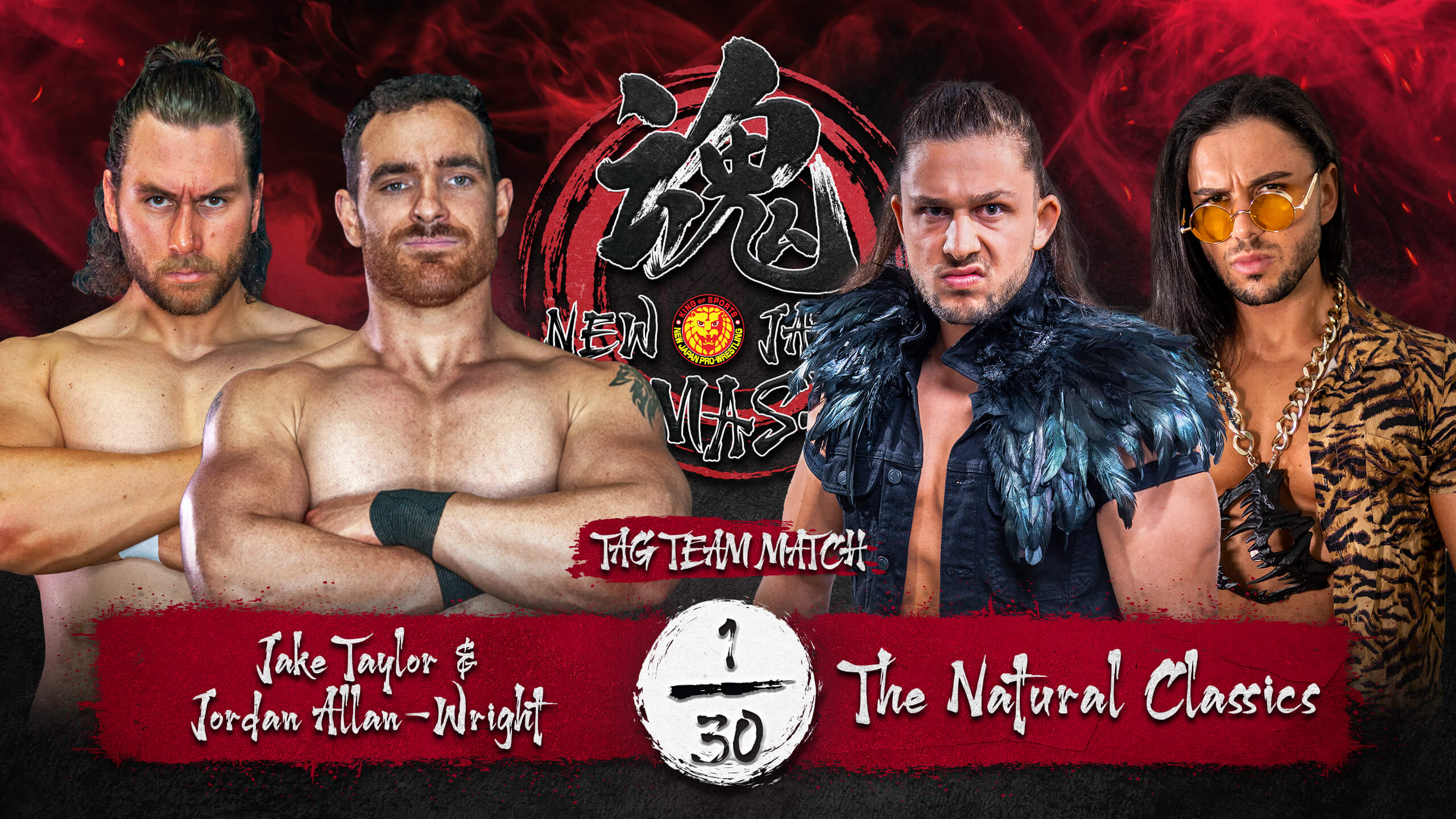 NZ Dojo’s Jake Taylor and Jordan Alexander Wright will be facing the Natural Classics. Melbourne tag team icons, the Fillips made sure they made their mark on the first ever TAMASHII event in Christchurch back in November, defeating one NZ Dojo team in Rowan Davis and Nikolai Anton Bell. Can they beat another in Taylor and Wright? 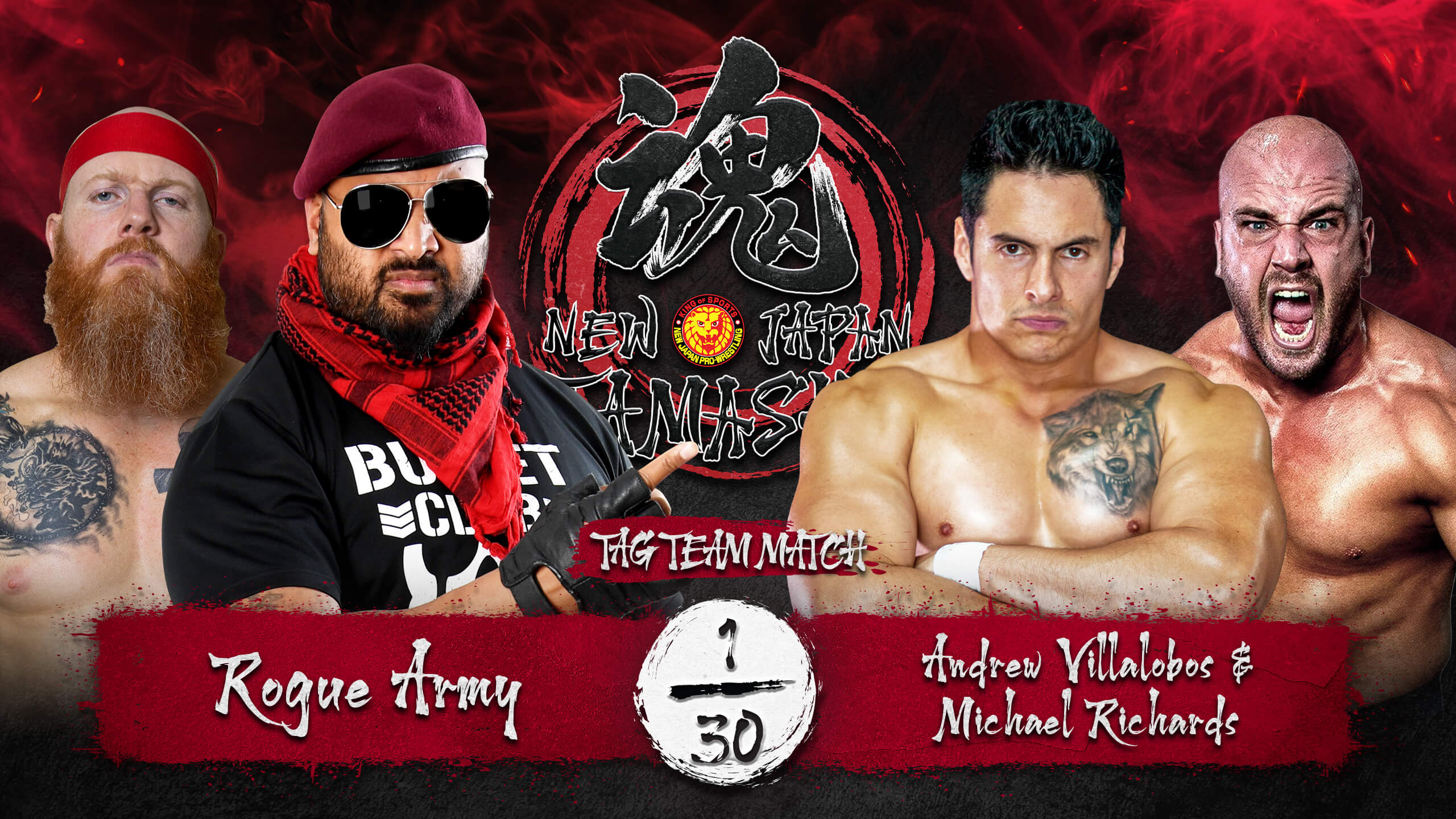 The promising combination of Michael Richards and Andrew Villalobos take on the Rogue Army of Bad Luck Fale and Jack Bonza. The NZ Dojo duo found success last time out in Sydney, but now face their coach in Fale, as well as the new member of the Rogue Army in Bonza. 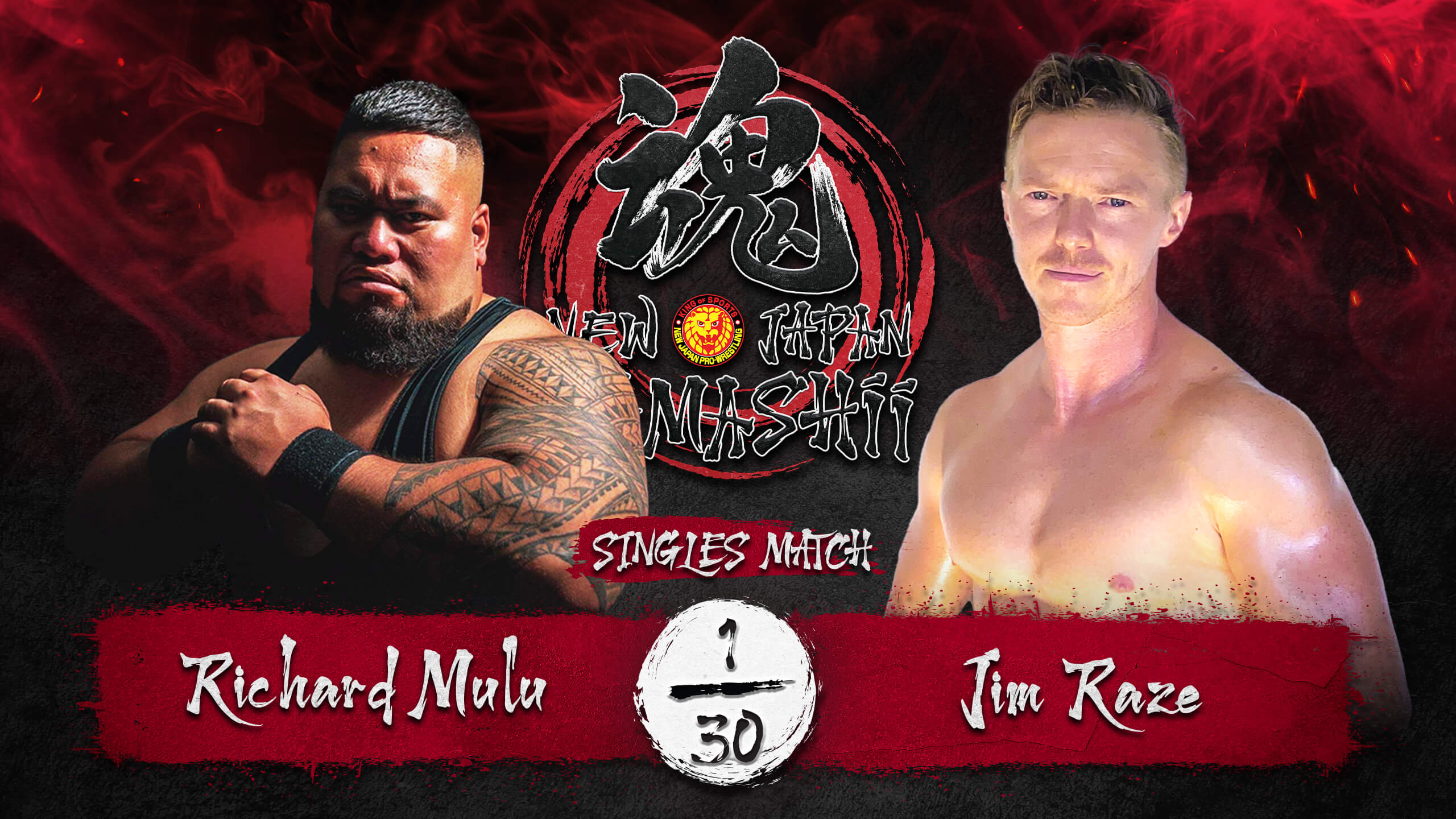 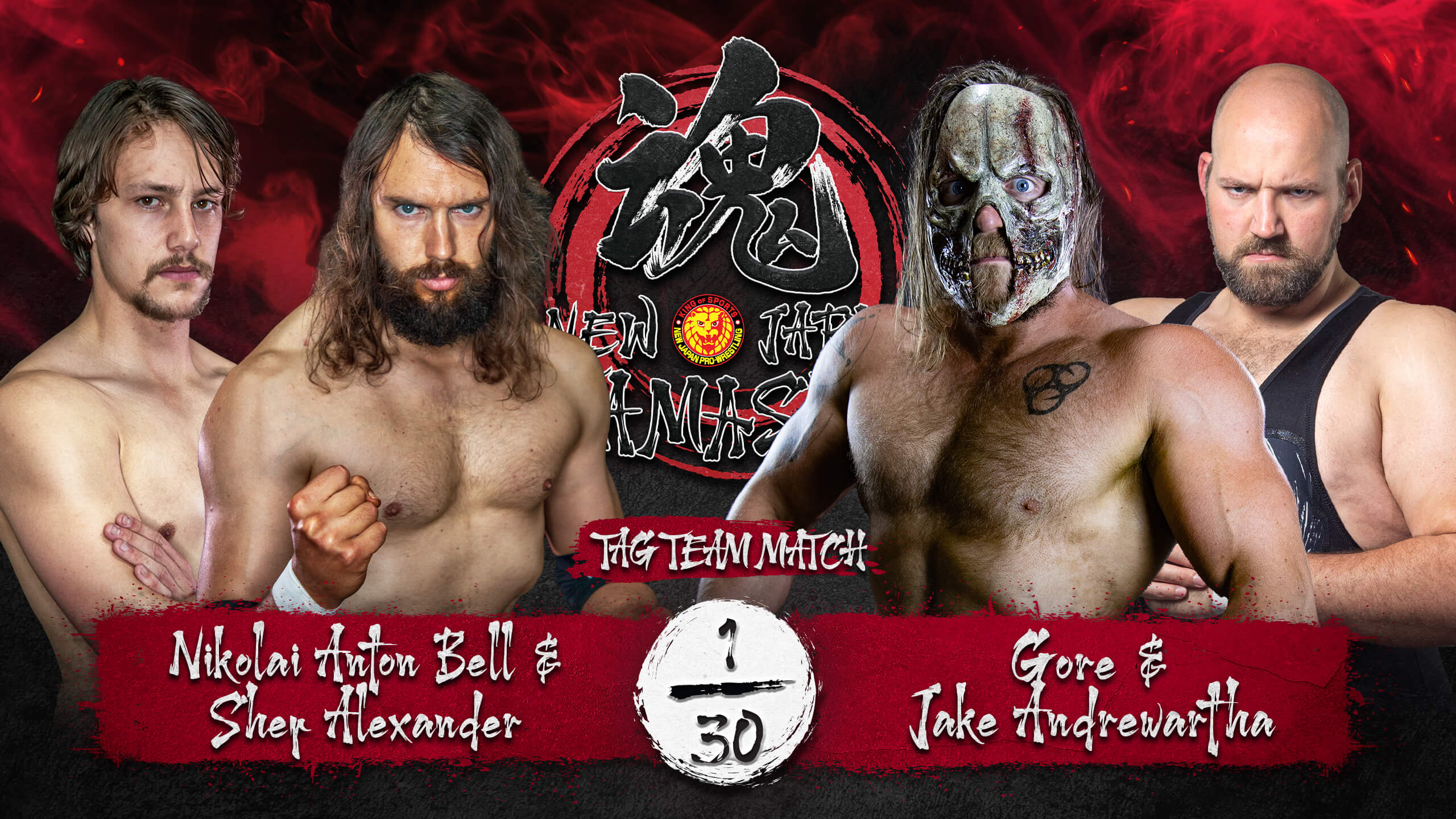 Starting off the evening, Nikolai Anton Bell and Alex Shepard will meet Jake Andrewartha and Gore. Gore has been described as the ’embodiment of protein powder and rage’ and will be an intimidating test for NZ Dojo opposition for what is sure to be a hot start to proceedings in the Australian summer!