February 18 will see an incredible card in San Jose, as Battle in the Valley is loaded with personal issues and big title matchups. That card has just grown even more stacked with a pair of big time matches added.

Watch live in English on FITE! 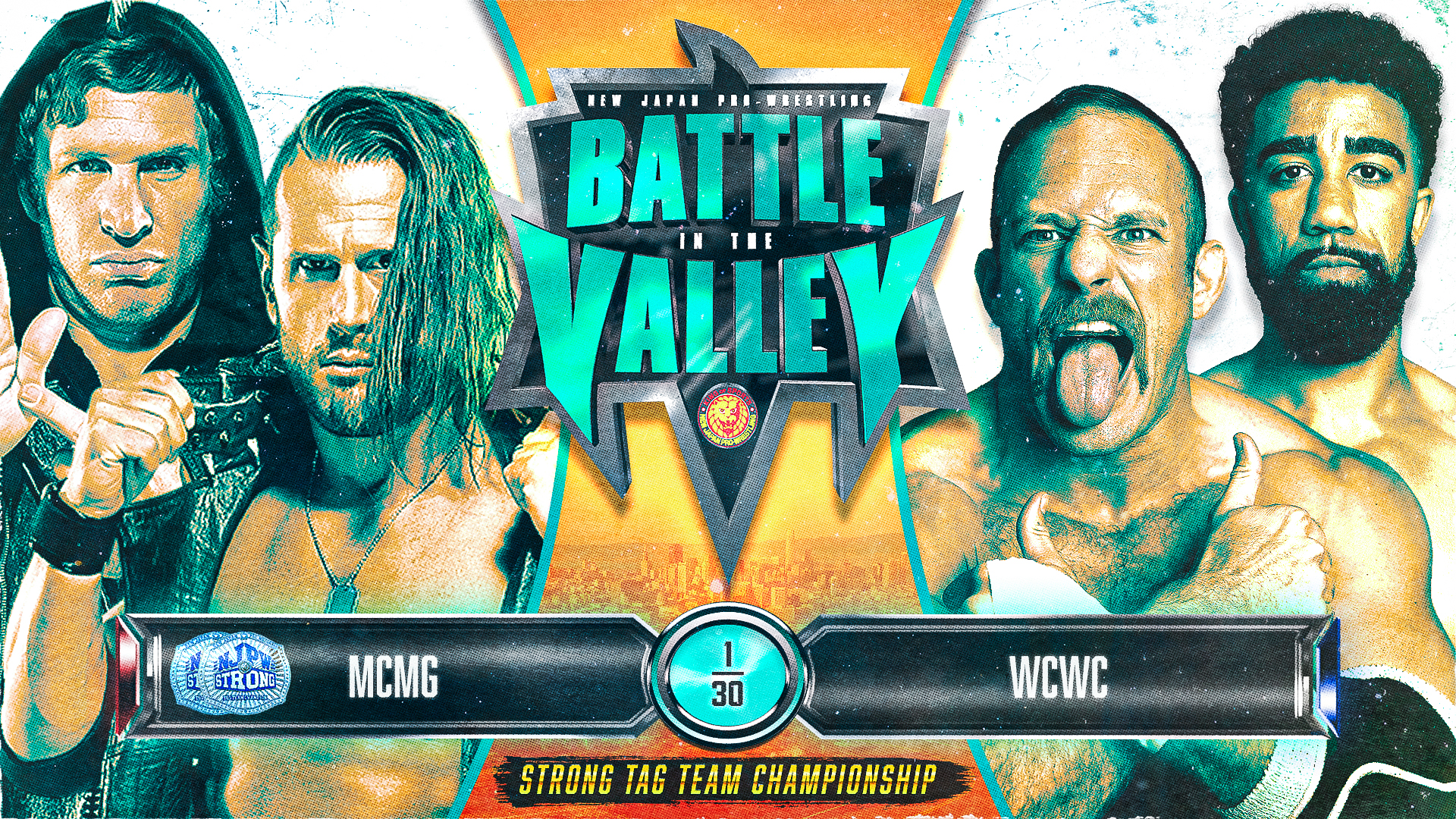 The STRONG Openweight Tag Team Championships are on the line when the Motor City Machineguns face the West Coast Wrecking Crew. Alex Shelley and Chris Sabin took the STRONG Tag titles back in October in New York, and have since picked up defences over the Stray Dog Army and Roppongi Vice. Yet Jorel Nelson and Royce Isaacs tenure on STRONG outstrips that of the legendary junior tag icons. With pressure mounting on the Team Filthy duo to capture their first major league tag championships, they confronted the champs backstage at STRONG this week, and have now officially been granted their request. 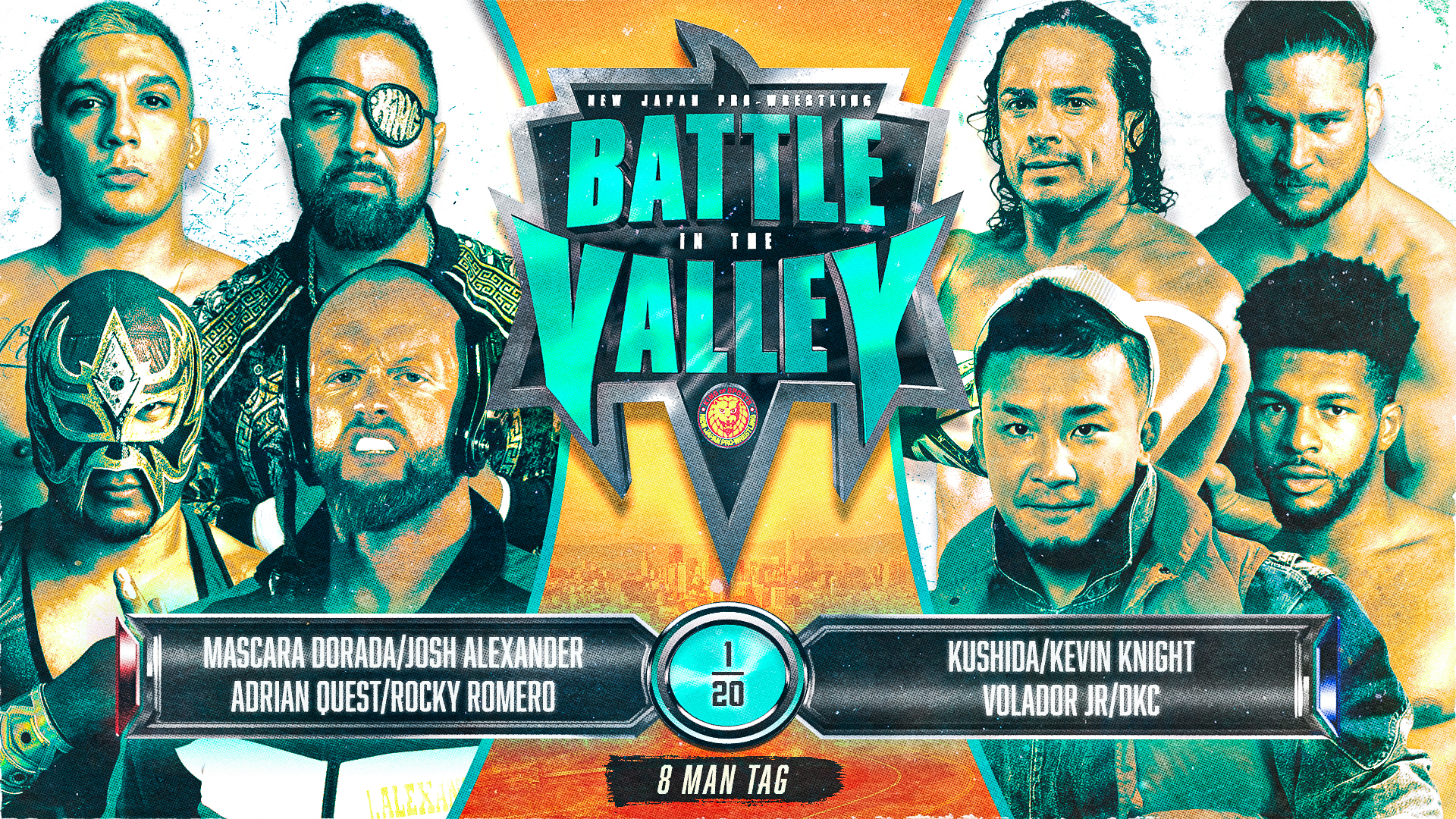 KUSHIDA, Kevin Knight, Volador Jr. and The DKC will take on Rocky Romero, Josh Alexander, Mascara Dorada and Adrian Quest in eight man action. On a very busy weekend for wrestling news, one story coming out of Mexico was Rocky Romero defeating the CMLL/NWA Historic Welterweight Champion Volador Jr to lift the gold. With NJPW just days away from the Fantasticamania series, they will be combustible elements in an eight man that also sees Kevin Knight continue his ascent, KUSHIDA on the back of AEW and IMPACT appearances, and IMPACT’s World Champion Josh Alexander to boot.