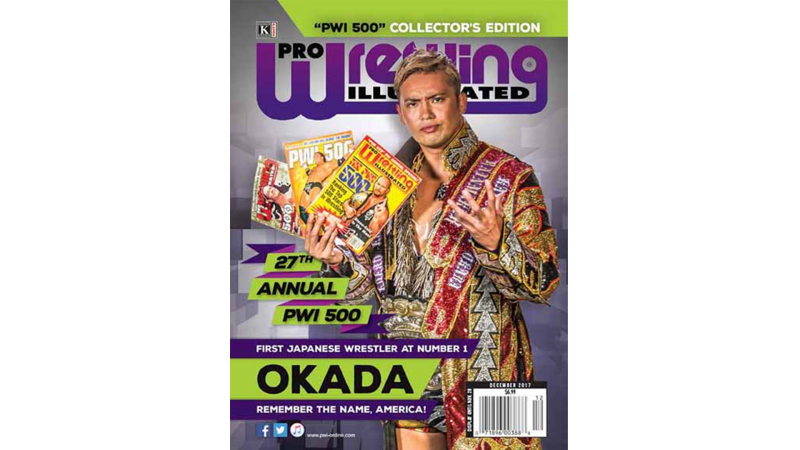 Kazuchika Okada voted #1 in the PWI 500, the 1st Japanese wrestler ever to do so! Congratulations Champ!

On 8/30, IWGP Heavyweight Champion Kazuchika Okada made history as PWI magazine’s first ever Japanese wrestler to be named #1 in their annual PWI 500!

Read more the article from PWI:

Kazuchika Okada has been named number one in the 27th annual “PWI 500,” marking the first time a Japanese wrestler has ever been given the top spot by the magazine’s writers and editors.“The Rainmaker” held the IWGP championship throughout the entire evaluation period, July 31, 2016 to June 30, 2017. Among his successful title defenses during that period were two matches against Kenny Omega that many observers have placed among the best matches in the history of the sport. The 29-year-old was thrilled with the honor, posing for the cover of PWI holding past issues honoring American legends Steve Austin, Triple H, and John Cena. “What this award signifies is that wrestling fans and media worldwide are thinking about what promotion and what wrestler deserves their attention, and the answer is Okada,” he told Senior Writer Dan Murphy. “It’s an indication that finally the world at large is realizing just how great Japanese wrestlers and Japanese wrestling is, and that’s special.”Okada has been in the “PWI 500’s” top 10 for four of the past five years, including a second-place finish last year. Noted Murphy: “Kenta Kobashi was ranked fourth on three occasions (1996, 2000, and 2004) and Keiji Muto made it to number three (2002), but neither of those all-time greats were able to achieve what Okada did this year.”The “PWI 500” is available for purchase in print and digital formats at  http://pwi-online.com/

Okada appears exclusively on PWI Podcast to discuss the “500” and New Japan’s emergence in the U.S. market at www.pwi-online or via free subscription at the iTunes Store. 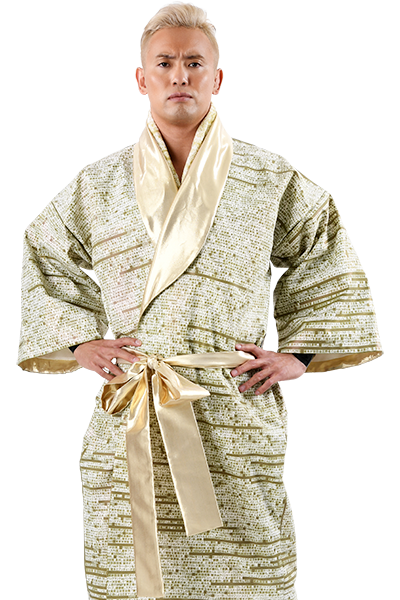