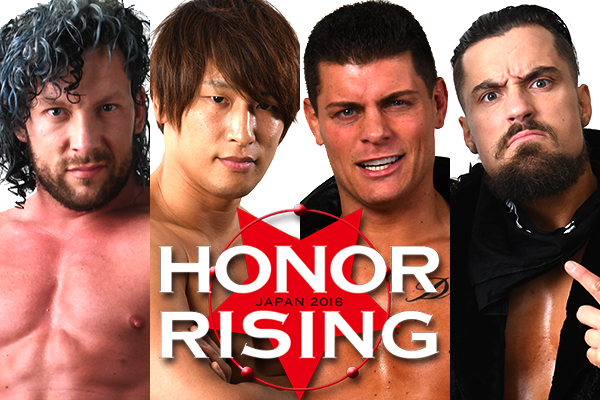 Saturday February 24 will see Korakuen Hall rocked by a huge tag team main event. After a shocking finale to New Beginning in Sapporo, Kota Ibushi and Kenny Omega united to reform the legendary Golden Lovers tag team. Picking up where 2/23’s six man main event leaves off, the Bullet Club continues its internal collisions in Korakuen. Are the Golden Lovers Bullet Club affiliated? Is Cody really leading the ship he insists is ‘fine?’ What about the Young Bucks? Everyone involved will be looking for answers February 24th. 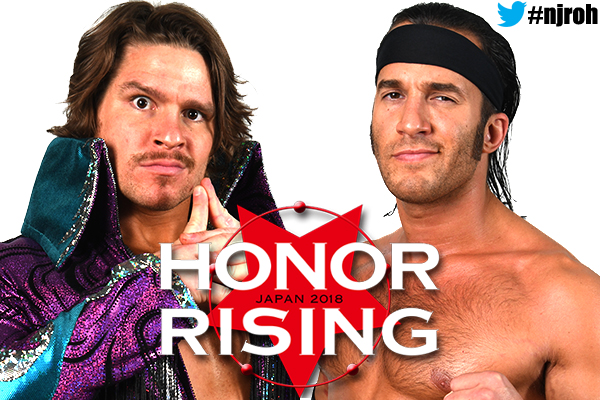 The 24th will also see the Ring of Honor World Championship being defended. Champion Dalton Castle will put the belt and Peacock Pride on the line when he faces Beretta. With both champion and challenger ROH regulars, this is a chance for Korakuen Hall to get a taste of American style wrestling at its highest level. 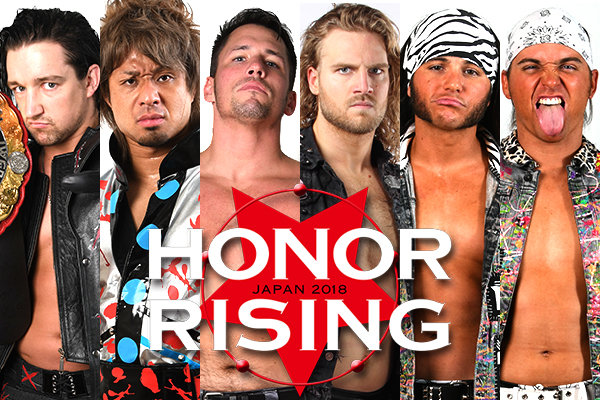 In six man tag action, IWGP US Champion Jay White teams with YOSHI-HASHI and Chuckie T to face Hangman Page and the Young Bucks. It was Page’s attempt to challenge White after his US title win in Sapporo that seemed to send Bullet Club’s house of cards tumbling. Now, Page has to make a statement against White while contending with the uneasy situation in his own stable. 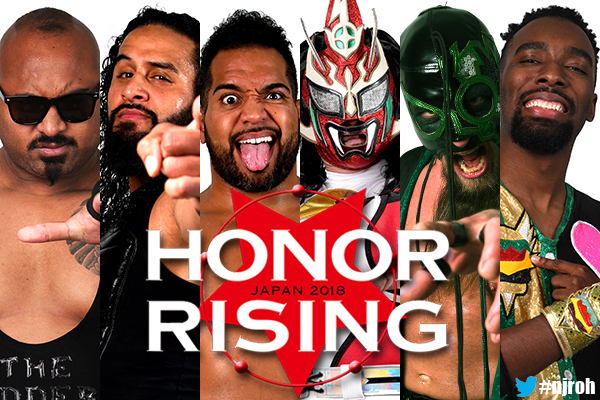 The NEVER Six Man Tag Team Championships will be on the line in Korakuen on the 24th, as Tama Tonga, Tanga Loa and Bad Luck Fale will face a Japanese/American connection of Cheeseburger, Jushin Thunder Liger and Delirious. The three challengers are all junior heavyweights, taking on three heavyweight champions, making for an interesting clash of styles. 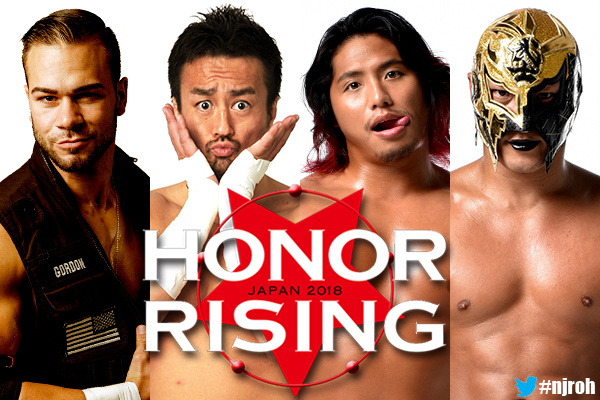 Speaking of junior heavyweights, we’ll also see a thrilling junior heavyweight tag matchup as Flip Gordon and Ryusuke Taguchi take on BUSHI and Hiromu Takahashi. Gordon’s career may yet be young, having only begun in 2015, but he’s already being called ROH’s Will Ospreay, with good reason. The innovative high flier will face a proven tough LIJ team, and will no doubt need the expert leadership of Coach Taguchi to see him soar. 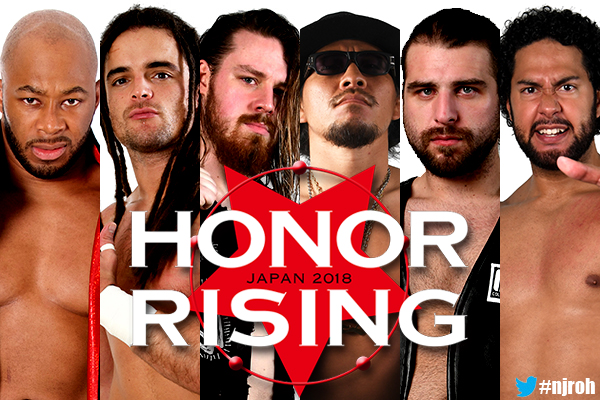 Jay Lethal makes a long awaited return to Japan at Honor Rising, and will form an ROH/New Japan trio with David Finlay and Juice Robinson. Finlay and Robinson are no strangers, but will have to gel well with a new partner in Lethal if they’re to have a chance against the Bullet Club’s Yujiro Takahashi, Chase Owens and Hikuleo.

Opening the show, meanwhile, will be the firey Toa Henare facing a huge opponent in the Beer City Bruiser. The Bruiser’s size and terrifying reverse piledrivers and chokeslams are certainly formidable, but Henare will back down from nobody. As Bruiser challenges for the NEVER Openweight Championship on the 23rd, Henare could potentially be able to make a mark on a new champion in Korakuen.

ROH Honor Rising 2018 goes down in Korakuen Hall on February 23rd and 24th. You can catch all the action live and in English on https://njpwworld.com/