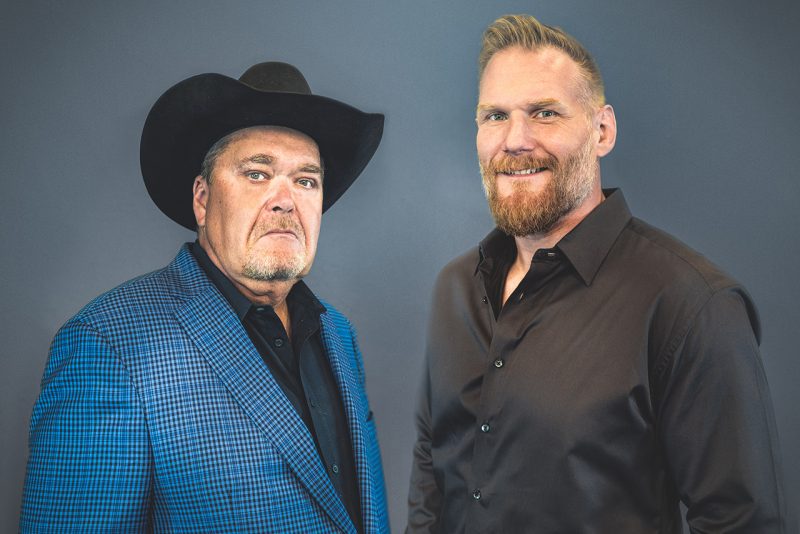 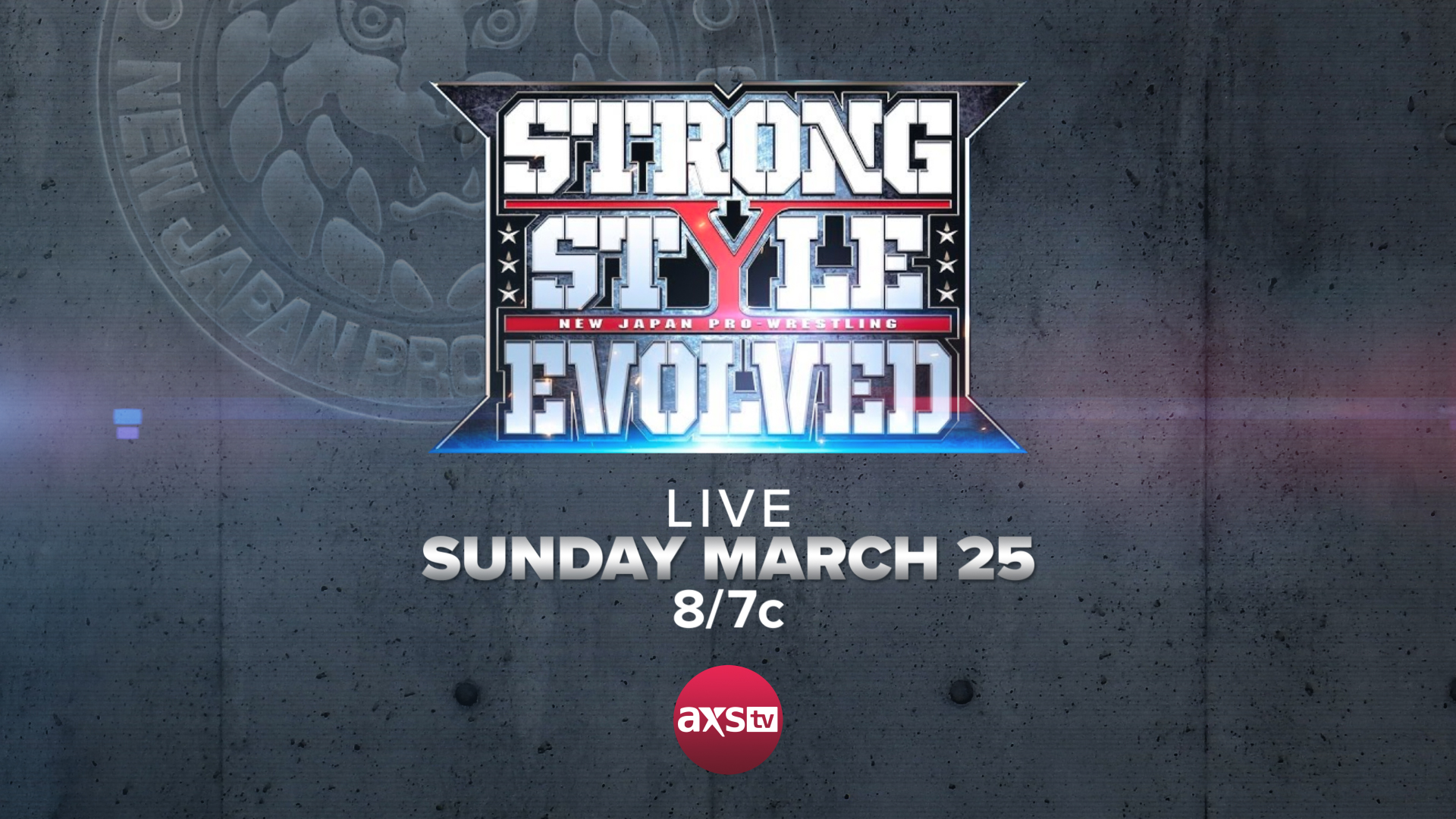 “New Japan Pro Wrestling’s popularity and ratings in the U.S. are at an all-time high,” said AXS TV FIGHTS CEO Andrew Simon. “The G1 Special last summer sold out in a few hours, while STRONG STYLE: EVOLVED, in an arena twice the size, sold out in less than 10 minutes. This second U.S. event is a great opportunity to further our relationship with NJPW and TV Asahi and we are looking forward to growing their strong style brand of wrestling in the states.”

Meanwhile, ratings for our live G1 Special broadcast and Wrestle Kingdom 12 special exceeded expectations. So this is a great opportunity to continue our partnership with NJPW and TV Asahi by exclusively broadcasting this second U.S. event, and we are looking forward to seeing their continued success in the States.”