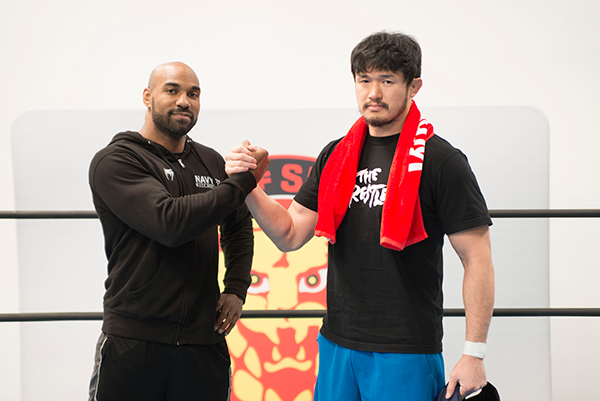 Katsuyori Shibata to be Head Coach of New Japan Dojo in Los Angeles!

On March 19, New Japan Pro-Wrestling Dojo will kick off with Spring Camp in Los Angeles, CA. Katsuyori Shibata will undertake the post of head coach of the dojo. 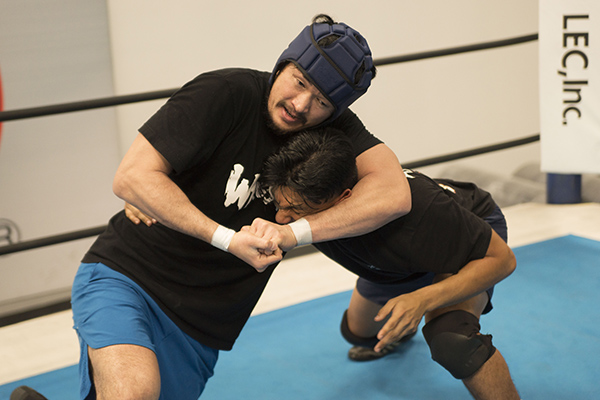 This is what Shibata had to say about his new position:

“With rehab and training, I’ve been sensing it’s time to move past the struggle of finding what I am capable of doing. These days, I’ve had a burning desire to take on a new challenge… What can I do in my current state? I thought a change of pace was needed, and the next thing I knew, I found myself in Los Angeles.

By some twist of fate, my thoughts happened around the time the new NJPW dojo was being set up in LA. While getting the dojo ready, I had the chance to assemble the ring with some of the young wrestlers and train with them, and I found myself doing wrestling moves I haven’t been able to do before. 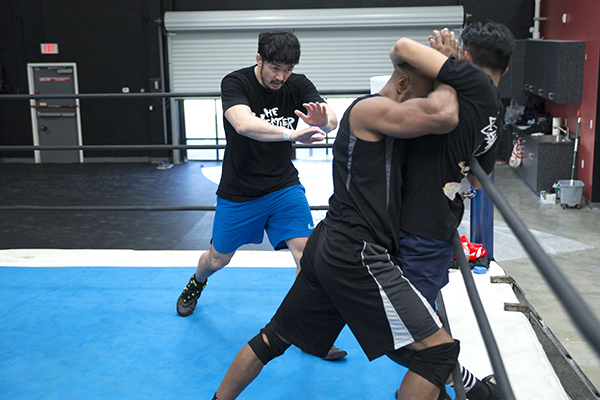 These days have been full of discovery, and as I teach them things, I am learning, too. Los Angeles’ weather is great, and it would be difficult to find an environment with better conditions. As I continue with my rehabilitation and training, I have a desire to pass down the fundamentals, the know-how and techniques and the philosophy that I have built up through my own experience in pro-wrestling to the younger generation here in Los Angeles.

This is the best thing “I can do” right now, and I believe it will benefit the young wrestlers of the next generation and the wrestling world as a whole. 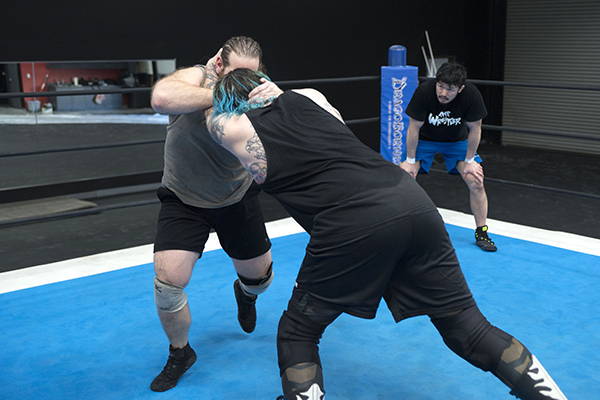 The good, classic Japanese pro-wrestling is starting to disappear from the current wrestling world. But we must never lose that fighting attitude and spirit of traditional Japanese pro-wrestling. I have accepted the mission to open the gates and transcend the cultural differences to pass down our knowledge to the younger generation.

As the NJPW dojo opens in Los Angeles mid-March, I wanted to share my thoughts as I announce that I, Katsuyori Shibata, will lead the LA dojo as the head coach. 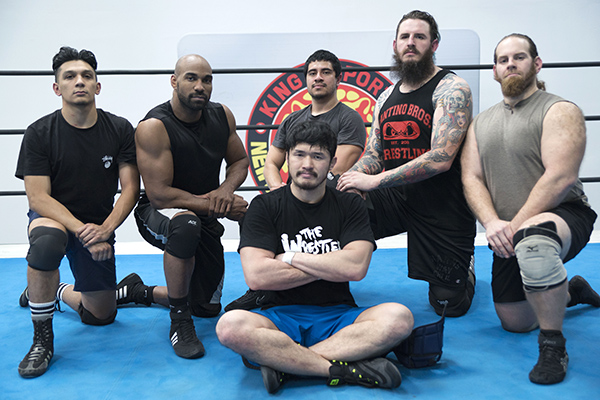 A 17-year veteran, Sky is known for his Pro Wrestling Guerrilla, Championship Wrestling from Hollywood, Impact Wrestling, and WWE. Starting in 2015, looking to challenge himself outside the world of Professional Wrestling, Sky competed in Mixed Martial Arts achieving a record of 4-1. In 2017 he joined the Ring Of Honor ranks and is currently a part of “Socal Uncensored” alongside Christopher Daniels and Frankie Kazarian. 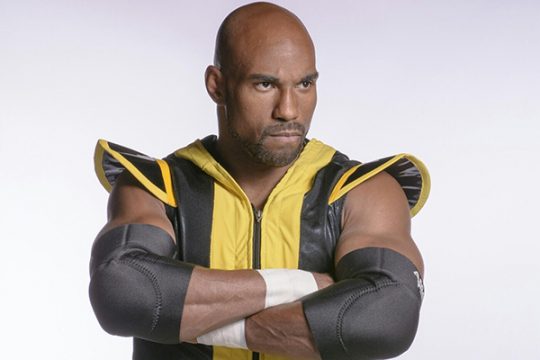 Scorpio Sky is a very explosive and unique athlete with a wealth of knowledge. The LA Dojo is proud to have him join our Spring Camp coaching team. 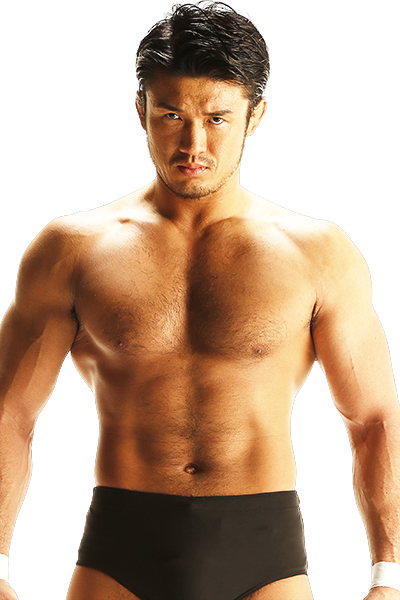