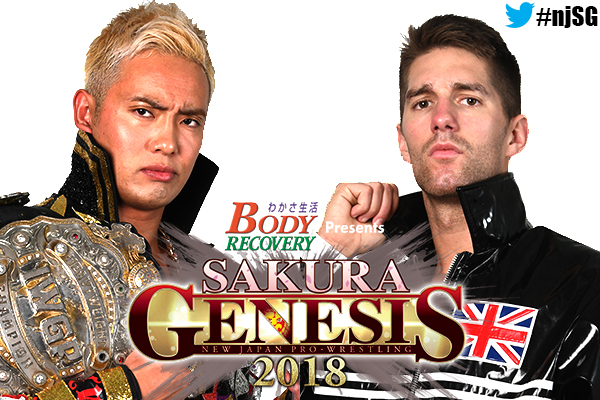 After the New Japan Cup reached its conclusion on March 21, two major title matches were signed for Sakura Genesis, which comes to you from Ryogoku Sumo Hall on April 1. The main event will see IWGP Heavyweight Champion Kazuchika Okada takes on the challenge of Zack Sabre Junior.

ZSJ had undeniably the toughest route possible to the New Japan Cup finals. Yet in Tetsuya Naito, Kota Ibushi and SANADA, he dispensed of three favourites to win, before beating the Ace himself, Hiroshi Tanahashi, in the final. Not only that, but Zack won every match by submission, truly earning the right to be called a submission master. He challenged Kazuchika Okada, who will be making his 11th defense of the IWGP Heavyweight Championship. If he retains his title, he’ll tie Hiroshi Tanahashi’s record of 11 successful defenses.

Responding to ZSJ’s challenge, Okada stated ‘Since I came back to New Japan as the Rainmaker, I have submitted once (to Shinsuke Nakamura in the 2015 G1 Climax). Only one person has been able to submit me. He can come at me with anything he wants- I’m looking forward to it.’ Could the master of ‘unlimited submission holds’ be the one to finally break the champion’s will? Or will Okada make it rain among the cherry blossoms at Sakura Genesis? 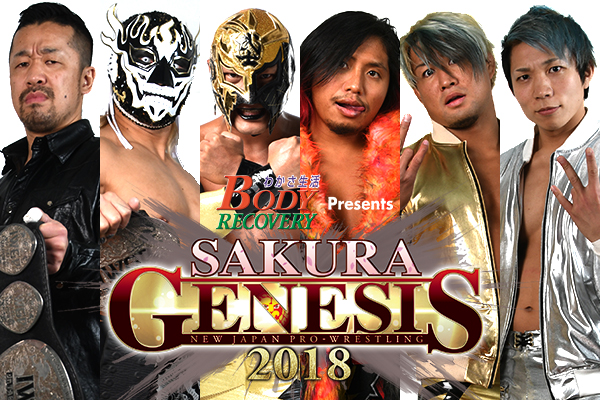 Then, in a three way tag team match, El Desperado and Yoshinobu Kanemaru will defend the IWGP Junior Tag Team Championships against Hiromu Takahashi and BUSHI of Los Ingobernables De Japon and SHO and YOH of Roppongi 3K.

Kanemaru and Desperado captures the tag titles in whisky assisted controversial fashion at the NJPW Anniversary event back on March 6. Since then, the Suzuki Gun team have faced Hiromu and BUSHI night in and night out. Yet on March 16 and 21, the former champions SHO and YOH threw themselves in the mix; as SHO himself said ‘we weren’t going to just stand quietly by and watch you guys fight’. As Hiromu and Desperado continued to exchange heated comments and vicious blows, it seemed like three combustible elements were destined for collision. Will it be the champions making their first defense? The proud former champions trying to avenge their controversial loss? Or the reckless Hiromu and BUSHI with their first title win as a team? We’ll find out in Ryogoku!

We will announce some more matches soon.  Stay tuned to https://www.njpw1972.com/ 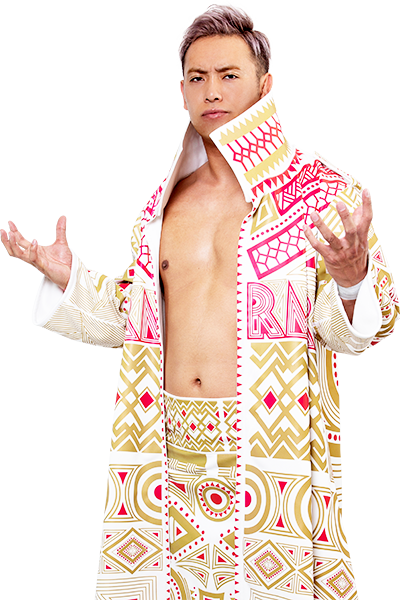 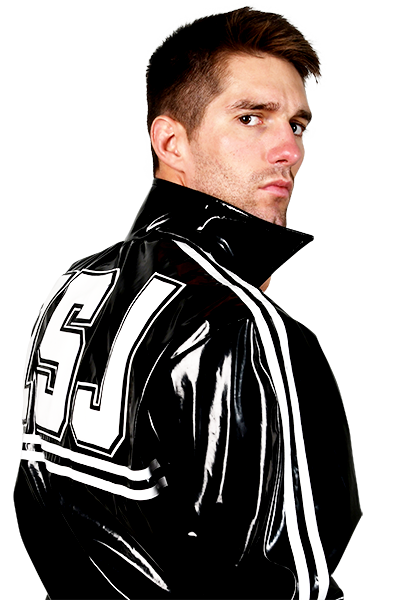