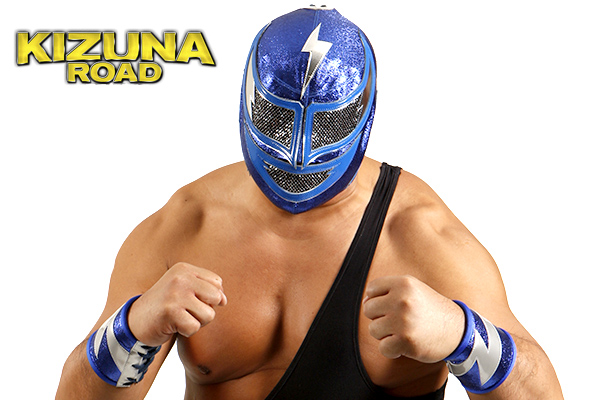 He bears the unique distinction of being the first masked wrestler on the New Japan roster. Since the 1980s, he has wowed audiences across Japan. Now Super Strong Machine is calling an end to his storied career.

To mark his retirement, NJPW will be holding a Super Strong Retirement Ceremony on June 19 as part of the Kizuna Road Korakuen Hall show. Explaining that due to his physical condition, he is unable to compete in the ring, Super Strong Machine would like to make clear that this is a retirement ceremony and not a match.

We hope you’ll join us on June 16 in honouring the career of a hugely influential legendary figure in the Japanese wrestling scene.

A statement from Super Strong Machine:

Thank you so much for supporting Super Strong Machine for so many years. With your support and encouragement, I was able to push myself to my limits in the ring. Unfortunately, due to my physical condition at this time, I’m unable to compete, and this has become a retirement ceremony and not a retirement match.

So much has happened during my career as an active wrestler, but I don’t have a single regret when it comes to my life in wrestling. It’s because of all you fans that I was able to keep going for so long. From the bottom of my heart, thank you very much!’

◼︎ The event will be live-streamed on http://njpwworld.com/ 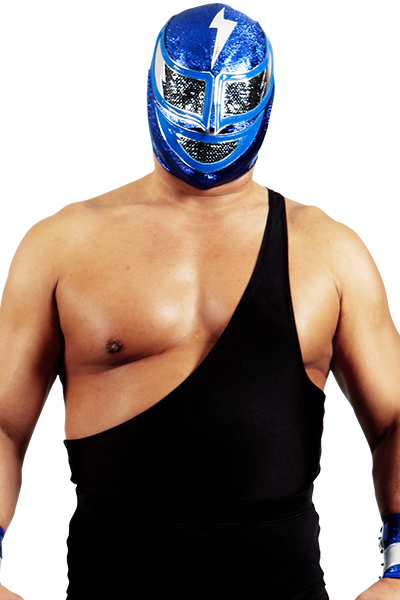