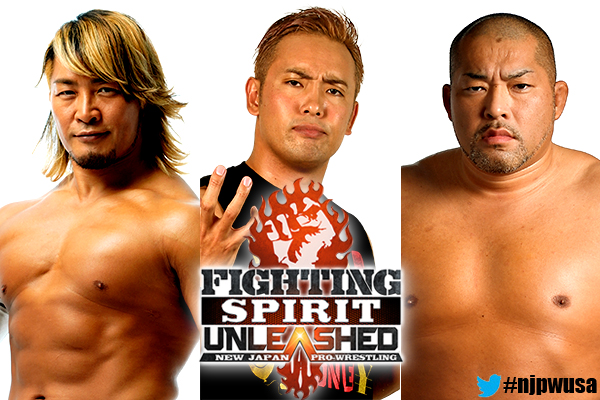 Still haven’t decided whether to watch Fighting Spirit Unleashed live at the Pyramid?

The following NJPW wrestlers will have soon-to-be-announced matches in Long Beach, CA: 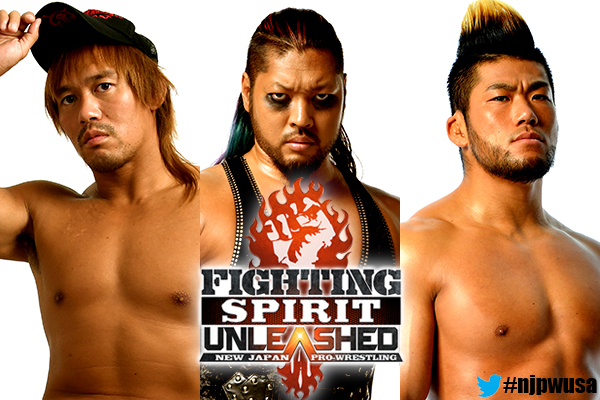 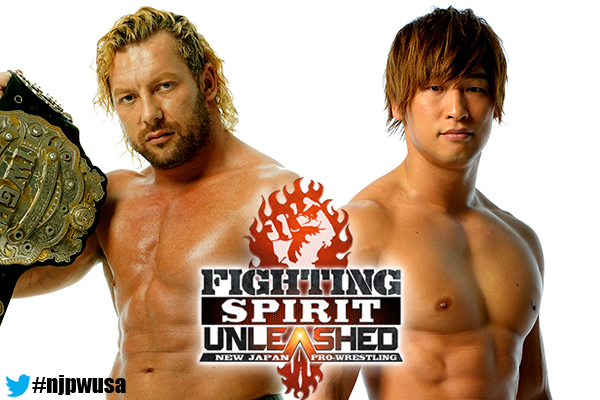 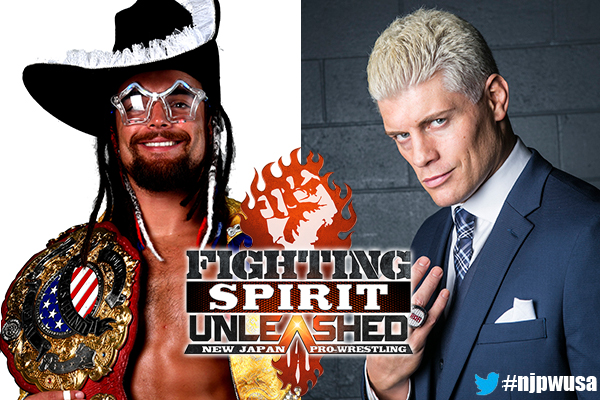 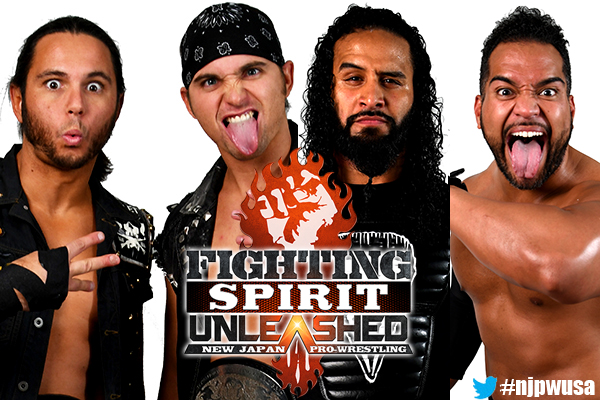 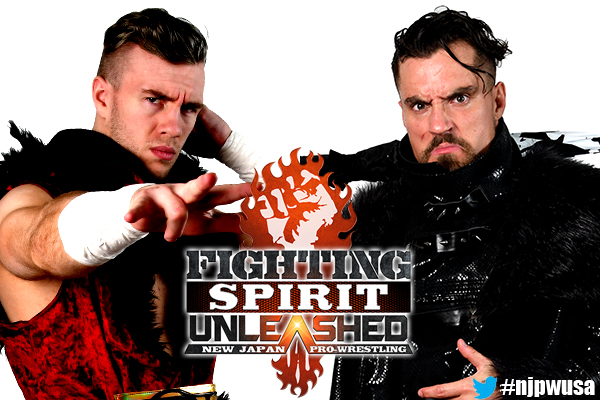 Don’t miss your chance to see the superstars of NJPW in person!

Also, there will be a Meet & Greet on September 29. More information will be announced shortly!

Fighting Spirit Unleashed tickets can be purchased at longbeachstate.com/njpw.