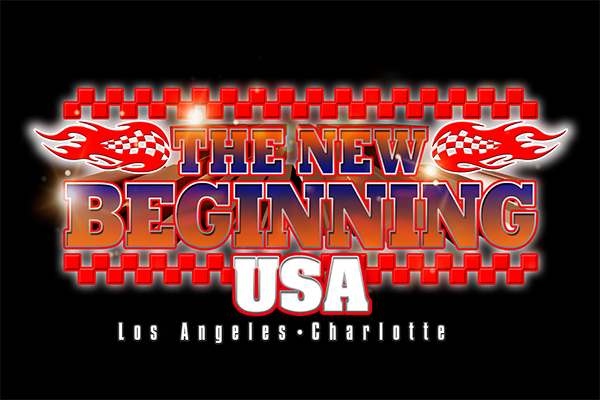 New Japan Pro-Wrestling has put on four big match shows in the US, starting in July of 2017 with “G1 Special in USA”, and followed up with three shows in March, July and September of 2018.

In March 2018, we established the LA Dojo with Katsuyori Shibata as the head coach. Three young lions have debuted in the US so far.

“THE NEW BEGINNING USA” is the third pillar of New Japan Pro-Wrestling’s US expansion plan, along with big match production and new talent development.

We believe that New Japan Pro-Wrestling’s draw is in the ring, and tours such as this one will give an opportunity for more fans in the US to come see the New Japan matches in person.

THE NEW BEGINNING USA will overlap with “THE NEW BEGINNING in Sapporo” that will take place in Japan on February 2nd and 3rd. Wrestlers who are not part of the Japan matches will be heading out to the US matches.

This is our first foray of the US expansion that is not determined by the schedule in Japan. 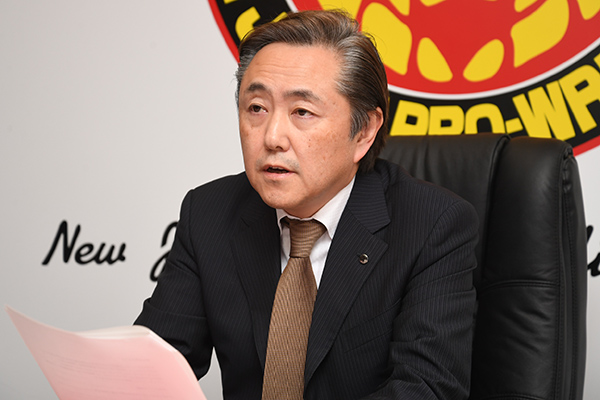 With big matches, new talent development and US tour as the three pillars, we hope to have US wrestling fans experience the New Japan Pro-Wrestling fighting spirit.

Our goal is to increase US fans of New Japan Pro-Wrestling, in conjunction with streaming Japanese matches on NJPW World with English commentary, and creating new content that dives deeper into the history and allure of New Japan on our official YouTube channel.

THE NEW BEGINNING USA dates and locations are as follows:

Tickets will go on sale on Saturday, December 22nd at 10:00AM (PST). More information will be available on NJPW1972.com.