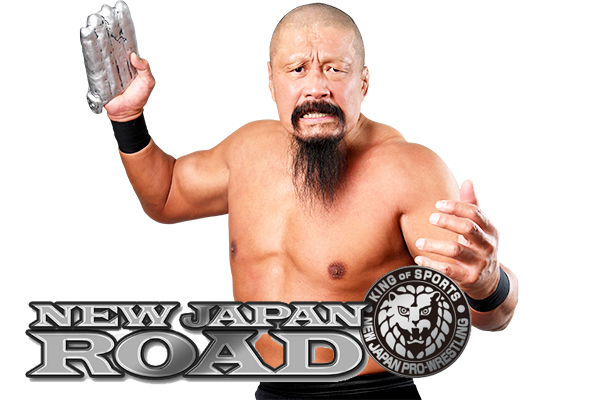 In a press conference held on the 7th January 2019, NJPW Chairman Naoki Sugabayashi announced that the event held on the 21st February 2019 will be Takashi Iizuka’s retirement match.

Suzuki-Gun’s “Hatred Monk”, Takashi Iizuka, entered NJPW in May 1985 and made his debut appearance a year later in November 1986.

He was active in the NJPW stable for a long time as an orthdox wrestler and spent time training in Sambo in the former Soviet Union (Now Russia) before turning his back on his former tag-team partner Hiroyoshi Tenzan and joining GBH. Since then, his looks and matches have morphed into a darker, more villainous style.

He has since been active as an insane heel wrestler within the New Japan ring. His retirement has been announced for the 21st February 2019. What sort of craziness can we expect at his farewell match?