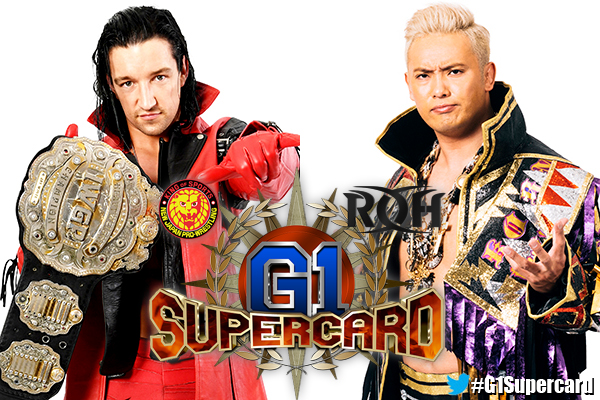 The full event can viewed live on NJPW World

The second of two main events will be a match for the IWGP Heavyweight championship. The winner of the New Japan Cup 2019, Kazuchika Okada has earned the right to challenge the IWGP Heavyweight Champion, Jay White at Madison Square Garden. Ever since his betrayal of Okada and Chaos, Jay White has rocketed to the top of New Japan Pro-Wrestling, taking the leadership of the BULLET CLUB and the most prestigious wrestling championship in the world along the way. Now, the two bitter rivals will face each other in the legendary Madison Square Garden! Expect a match full of raw emotion, shocking reversals and intense drama! 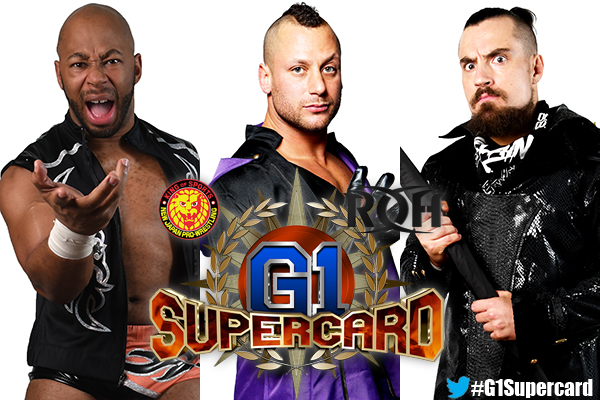 The first main event will be a three way ladder match for the ROH World Championship between Jay Lethal and his challengers, Matt Taven and Marty Scurll. After Lethal and Taven couldn’t settle their scores in a 60 minute draw at ROH’s anniversary event, and after Scurll elected to cash in his own right to challenge for the title, things had to go extreme. The leaders of The Kingdom and Villain Enterprises respectively are looking to capture the ROH championship for their factions, while Lethal will defend his position as champion and Ring of Honor’s franchise. 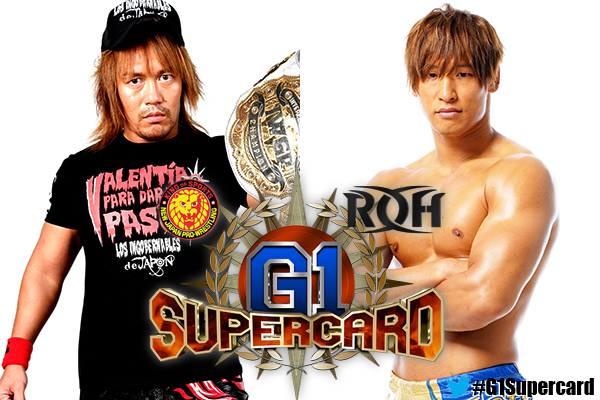 The 8th match will be between Tetsuya Naito and Kota Ibushi for the IWGP Intercontinental Championship. The the leader of Los Ingoberables has been teasing the man who knocked him out of the New Japan Cup 2019, goading him into challenging him for IC gold. Ibushi for his part is keen to take his new commitment to New Japan Pro-Wrestling to the next level by capturing the title for himself. If this month’s match is anything to go by, we are sure to be in for a treat! 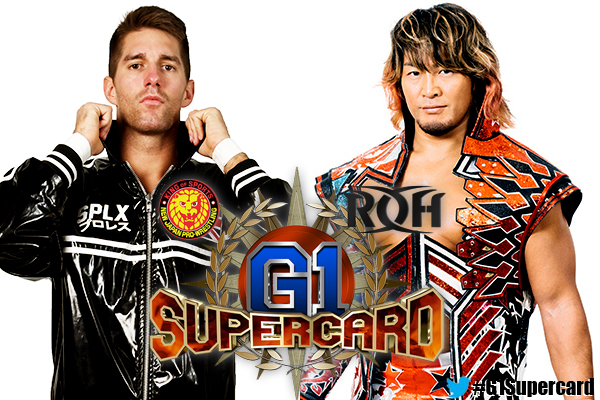 The 7th match will be for the British Heavyweight Championship as the reigning champion, Zack Sabre Jr. defends his title against the challenger Hiroshi Tanahashi. The two tangled in the quarter finals of the New Japan Cup, where Hiroshi Tanahashi came out victorious. The shocked incumbent winner of the New Japan Cup was too angry to provide his trademark backstage banter. The British submission master is putting his British Heavyweight championship on the line as he takes on the once in a century talent, Hiroshi Tanahashi, 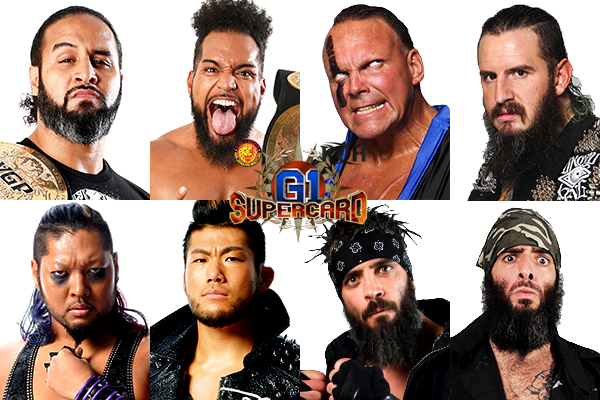 In the 6th match, both the IWGP Tag and ROH World Tag Championships will be on the line as the IWGP Heavyweight Champions, G.O.D. take on PCO and Brody King from Villain Enterprises. The two teams will be joined by their predecessors in L.I.J.’s SANADA & EVIL as well as the Briscoe Brothers. This match promises to be a brutal and chaotic affair as all 4 teams will look to take home both prizes for themselves. 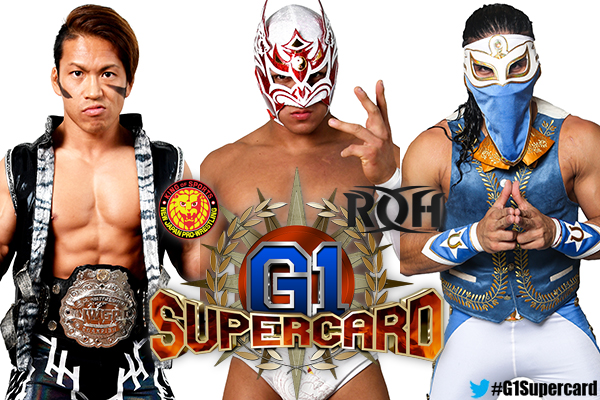 The 5th match will be for the IWGP Junior Championship as Taiji Ishimori will be defending his championship against representatives of ROH and CMLL in the form of Bandido and Dragon Lee respectively. The reborn Bone Soldier is looking to test his mettle against two of the best Junior Heavyweights in the world and further establish himself at the top of the junior division. 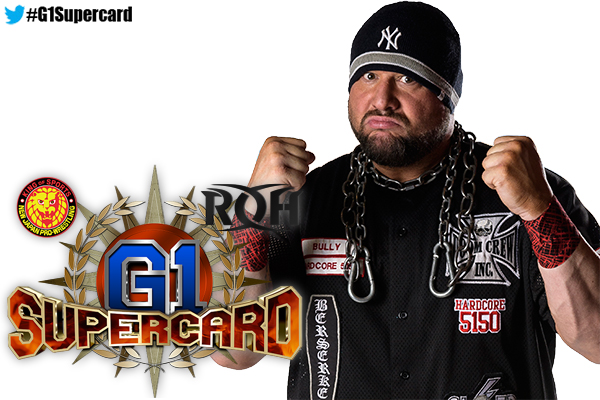 Match 4 will be a NYC street fight as Bully Ray issues an open challenge to take him on. Speculation is wild as to who will take him up on his challenge, but for his part, Bully Ray is confident that he can best any challenger. 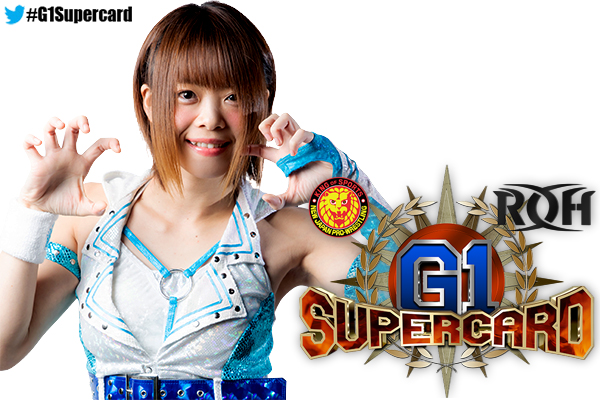 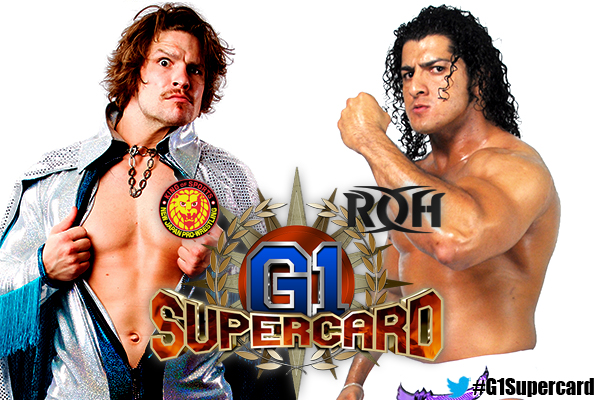 The second match will be a special singles match between Dalton Castle and Rush. The two ROH wrestlers are looking to prove their worth in front of a sold-out Madison Square Garden! 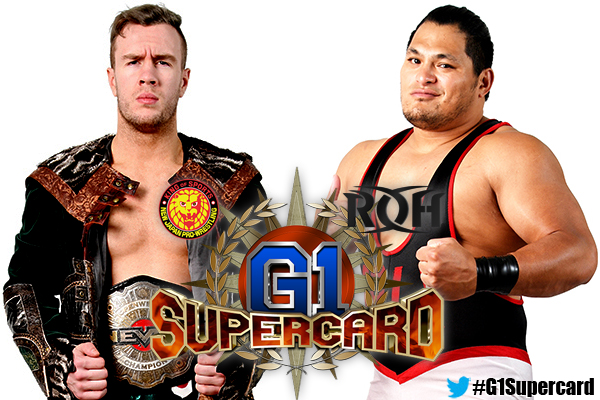 The first match will be a championship vs. championship match between Will Ospreay and Jeff Cobb. Both the NEVER Openweight Championship and the ROH World Championship are going to be on the line as the Aerial Assassin looks to defend his title for the second time, while simultaneously earning his second TV Championship reign.

The night will kick off with the Honor Rumble, where Jyushin Thunder Liger’s participation has been confirmed. A total of thirty wrestlers will take part in the rumble.