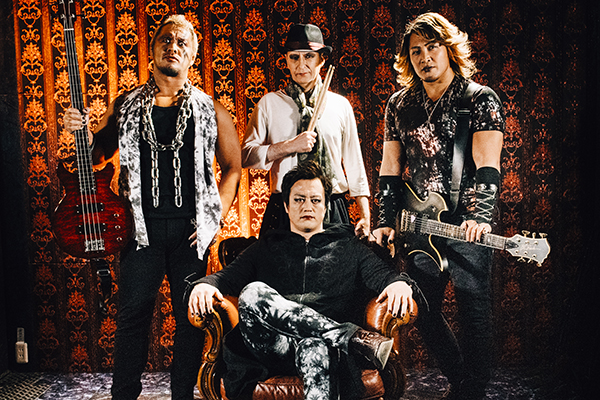 The announcement comes alongside the release of their final single ‘Lion’s Energy’, with the video dropping on YouTube.

New Japan GLADIUS’ decision to part came after long discussions between band members and associated staff, eventually concluding that ‘creative differences were too great for the group to effectively continue’. Though the curtain is finally closing on one rock legend, the parting is an amicable one, and each band member is looking to go to yet further musical heights in their coming solo projects.

Band and crew members of New Japan GLADIUS would like to sincerely thank fans around the world for their years of support. Messages have already begun to pour in from luminaries in the music and wrestling communities, including the following: 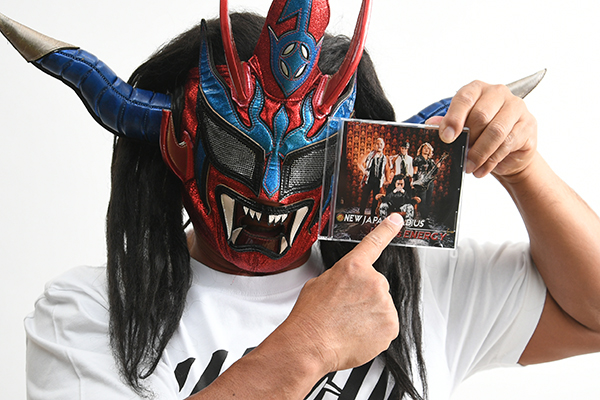 Jyushin Thunder Liger, Wrestler, New Japan Pro Wrestling
‘When I first met those guys, they were covered in such thick face paint, I thought they were masked men like me! I kind of figured they’d be like some kind of circus sideshow. But as soon as I heard them do their thing… Man, ‘badass’ doesn’t begin to describe it. It’s a real shame they’re splitting up, but all I can do is support the choice they’ve made’ 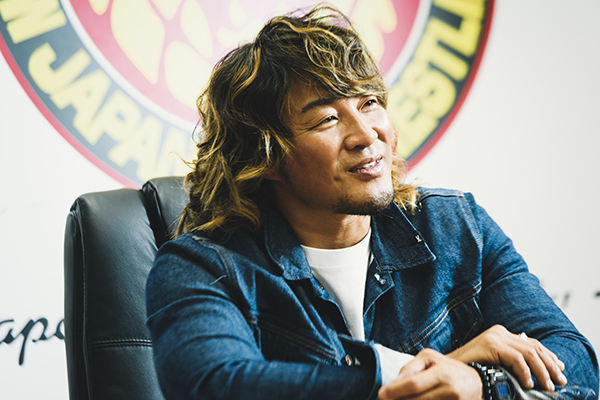 Hiroshi Tanahashi, Wrestler, New Japan Pro Wrestling
‘I have to admit, hearing the news really hit me hard. Their music gave me so much energy over the years; honestly, New Japan GLADIUS are the soundtrack to my life. All the air guitar I’ve done in the ring after my matches, that was all an attempt to become even one percent as cool as ACE when he’s shredding on stage like he does. They say they’re heading to the next stage as solo performers, and I wish them all the best’. 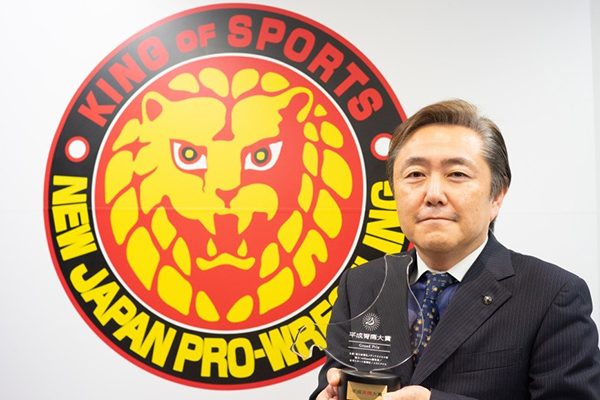 Naoki Sugabayashi, Chairman New Japan Pro Wrestling
‘It was heart breaking to hear the news. From their debut to now, they’ve constantly pushed new boundaries, and have an untouchable stage presence and sound. I was hoping they’d be with us for many years to come. NJPW’s music group will have their work cut out for them when it comes to scouting talent that can come close to what GLADIUS have been able to achieve’

New Japan GLADIUS’ last single, metal masterpiece ‘Lion’s Energy’ is a fitting final work for a legendary band. GLADIUS hopes that fans may have their tears dried and faces melted with this swansong.
https://youtu.be/FUh8qyr0JPs

BIOGRAPHY
New Japan GLADIUS is a Hard Rock/Heavy Metal four piece consisting of RYU (vocals), ACE (guitar) SHINYA (Bass) and MAY (drums). Their melodic riffs and pounding rhythms have made them a hit from local venues around their home base of Ota-ku, to stadiums across the country, including Osaka Jo Hall and the Tokyo Dome. Their worldwide following allowed for a stirring final live performance at the world’s most famous arena, Madison Square Garden.

DISCOGRAPHY
New Japan GLADIUS have managed to reach worldwide record sales in excess of 197,326,000,000, enough for every human being on the planet Earth to have at least 26 copies each. 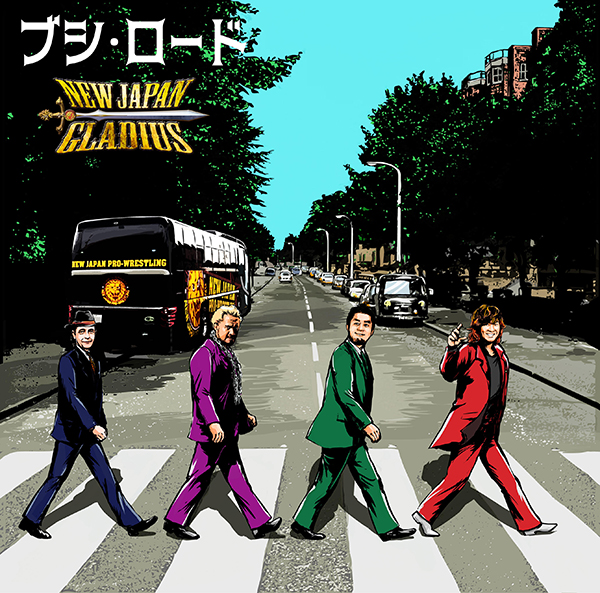 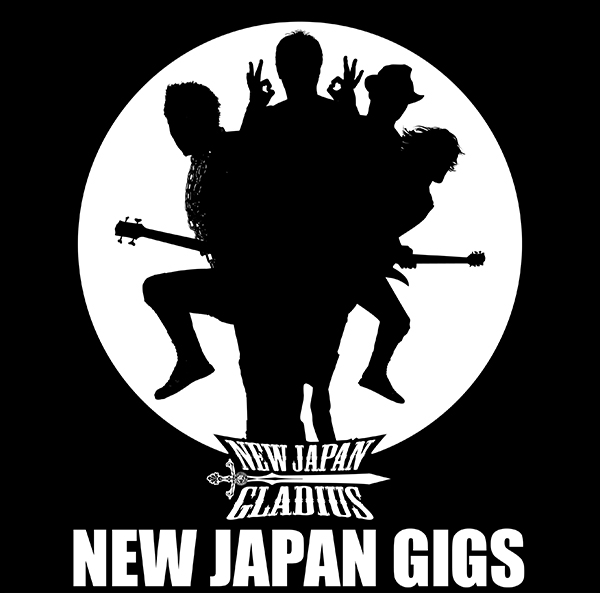 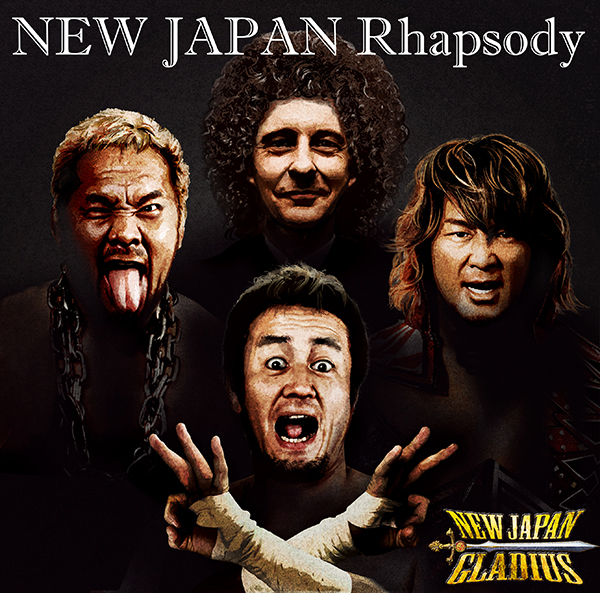 *Happy April Fool’s from all of us at NJPW!