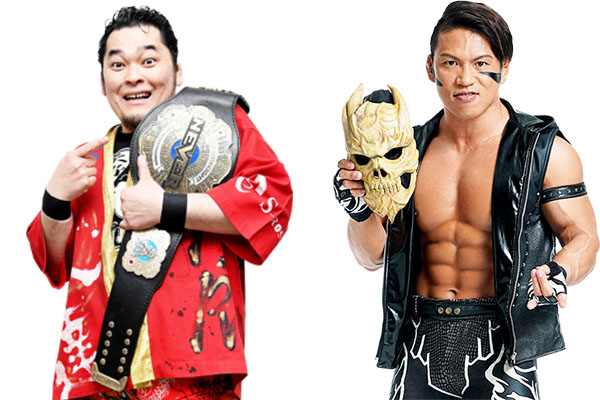 Momentum is gathering for Southern Showdown in Melbourne and Sydney on June 29/30!

We can now reveal two more names for Southern Showdown in Melbourne, as Bullet Club’s Taiji Ishimori and CHAOS’ Toru Yano are confirmed for June 29! Both men will be in action, and both will be available for meet and greets!

Stay tuned for more information over the weekend for more meet and greet information for Melbourne, and a major announcement for both Melbourne and Sydney will be made this Sunday!

Tickets on sale now via Ticketmaster