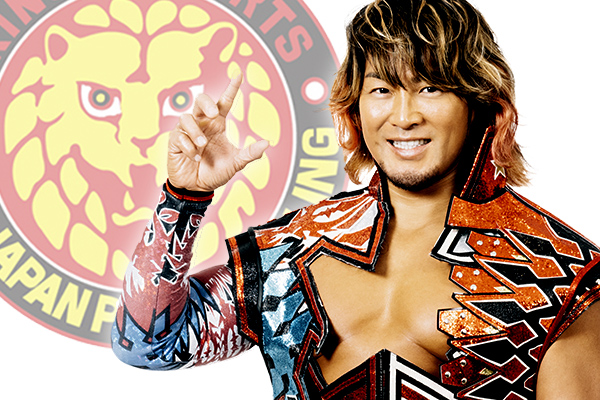 Hiroshi Tanahashi is showing up to Southern Showdown!

In a major addition to the lineup for Southern Showdown in Melbourne and Sydney on June 29/30, we can reveal that eight time IWGP Heavyweight Champion, the Ace, Hiroshi Tanahashi, will be making his Australian debut, and will be in action at both events!

Tanahashi joins a star studded lineup for Southern Showdown that includes the likes of Kazuchika Okada, Will Ospreay, Jay White and many more!

Tickets on sale now via Ticketmaster

Tickets on sale now via Ticketek