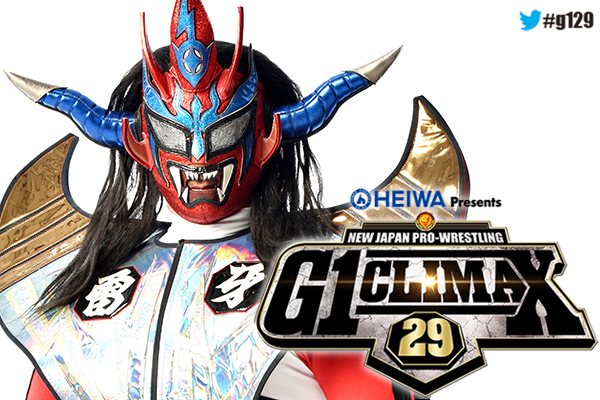 On July 6, G1 CLIMAX 29 will kick off at the American Airlines Center in Dallas, TX. Alongside the four wrestlers who have been announced, Jyushin Thunder Liger is now confirmed for this event! Liger has announced his retirement and final match at Wrestle Kingdom 14, so don’t miss your chance to see him in person!

*The “G1 CLIMAX 29” entrants will be announced at a later date.

Wrestlers Confirmed for G1 CLIMAX 29 at the American Airlines Center