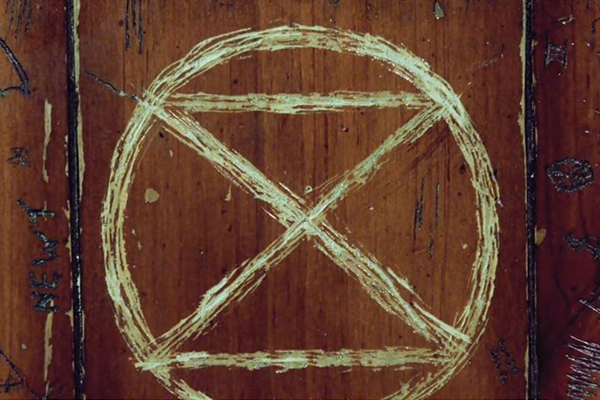 All month long, Robinson’s matches and commentary have been interrupted by a mysterious video stating that it was ‘time up’ for the IWGP US Champion. Sunday at Makuhari Messe, Robinson exploded during the Best of the Super Juniors broadcast, saying that he knew who the mystery challenger was, and stormed out of the building.

Earlier this afternoon, Moxley posted a video to social media that suggested he was the culprit. After checking the veracity of the post, we can confirm that Moxley is indeed the original video’s creator, and will be appearing on June 5 in Ryogoku Sumo Hall.

NJPW have reached out to Robinson for comment and will provide updates to this story when available. 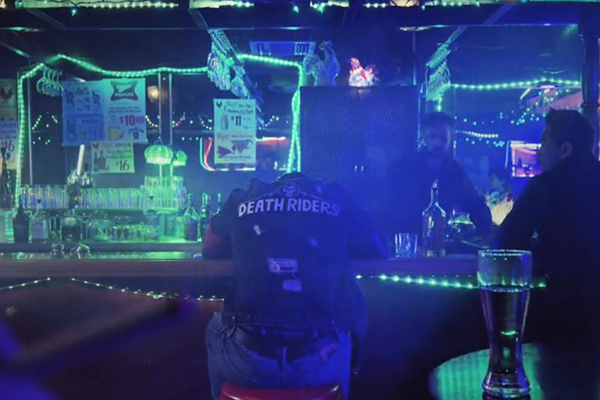 On June 5 2019, the finals of Best of the Super Juniors 26 will take place from Ryogoku Sumo Hall, on a card that also features Hiroshi Tanahashi taking on Jay White in his return match. The event will be broadcast live, with English commentary on NJPW World.