Super J-Cup is Back! Liger to produce first tournament in the US!

Jyushin Thunder Liger announces first Super J-Cup in three years; “SUPER J-CUP 2019” will be held in the US, for the first time in tournament history outside of Japan.

In 1994, Jyushin Thunder Liger was inspired to propose the Super J-Cup, a single elimination tournament for junior heavyweight wrestlers from promotions around the world. The was an immense success, and from then on, it has served as an irregular Olympic style event; a festival for the world’s very best junior heavyweight wrestlers and a chance for its participants to shine bright on a global stage.

On June 10 at a press conference in Tokyo, Liger announced the seventh running of the tournament, which will take place outside Japan for the first time ever. 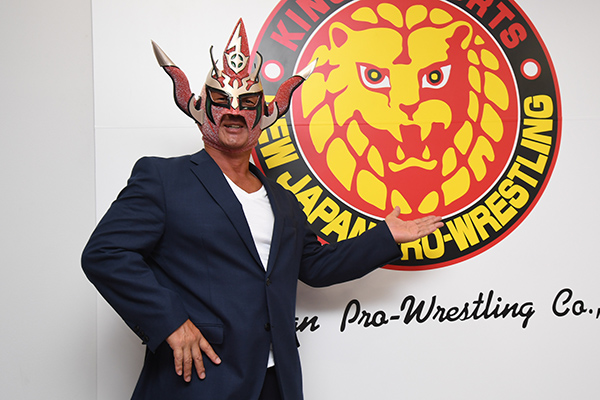 ‘I am honoured to be the producer of ‘Super J-Cup 2019’. The excitement from Best of the Super Juniors hasn’t faded, and NJPW is planning another big tournament for the junior heavyweights. It’s been three years since the last tournament, a true all-star event filled with dream matches.

We’ve had several events in the United States over the last few years, including Madison Square Garden. Now, the juniors are taking over in America, as Super J-Cup hits the west coast.’

For 2019, 16 wrestlers take part in a 3-day tournament in Seattle, San Francisco and Los Angeles.

*Entrants will be announced at a later date.

Don’t miss the most electric junior heavyweight tournament in the entire world!