In first G1 climax of the Reiwa era, “HEIWA presents: G1 Climax 29” will feature 20 competitors over two blocks. The world famous G1 climax represents the pinnacle of men’s pro-wrestling and the names of its victors are set in stone. The two blocks will feature the very best pro-wrestlers around the world in a gruelling month-long tournament in the punishing Japanese summer heat.

All matches from G1 Climax 29 will be broadcast LIVE on NJPW World! 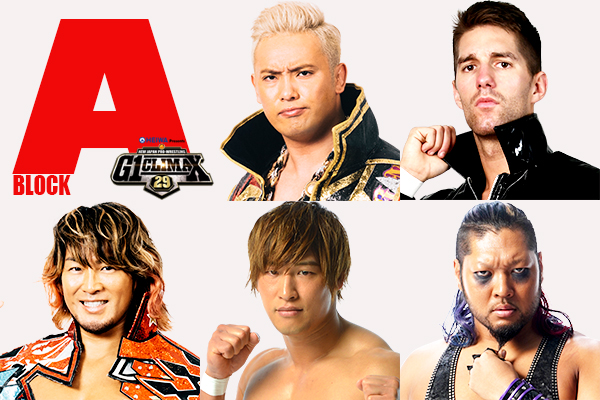 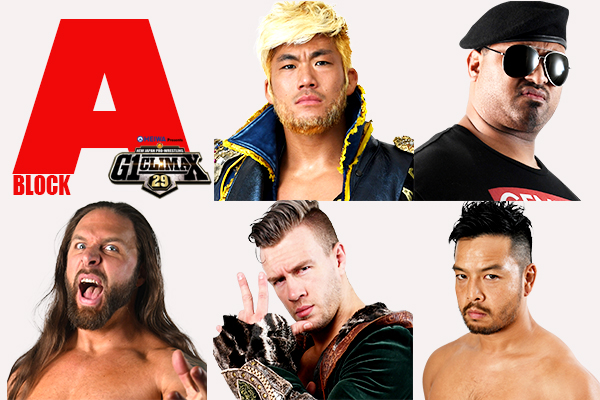 Will Ospreay (Winner of BEST of the SUPER Jr. 26 and IWGP Jr. Heavyweight Champion) 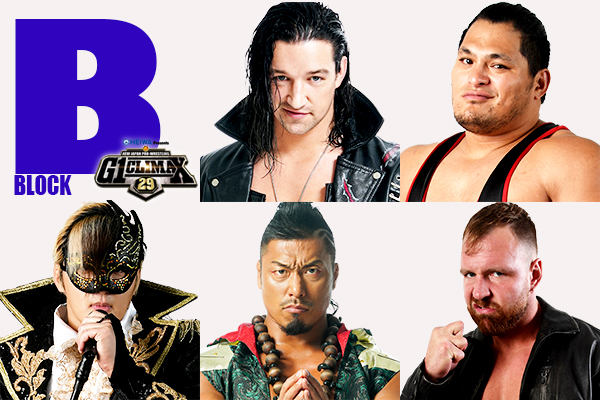 ■ Announcement from NJPW World!
All matches from G1 Climax 29 will be broadcast LIVE on NJPW World!

Tomorrow, June 17 during the Korakuen Hall event, all official matches will be announced!