After last night’s announcements of the G1 tournament matches at each stop in the tour, now the full undercards have been revealed, with some fascinating matchups involving the Young Lions. 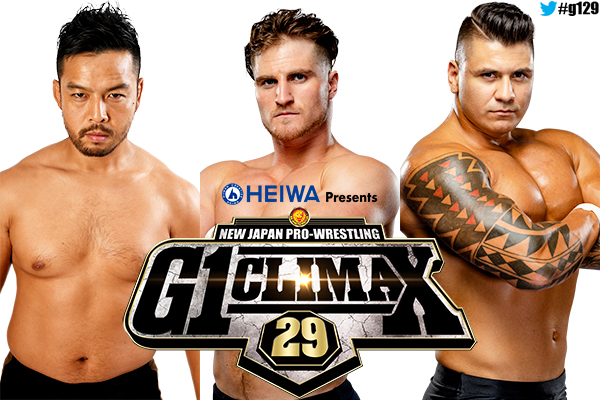 The LA Dojo will be represented in Japanese rings for the first time during G1 Climax 29 as Clark Connors and Karl Fredericks will be on the tour. While their trainer Katsuyori Shibata will not be in ring with them, they will have backup in the form of Shibata’s Takeover teammate KENTA! KENTA will be teaming with Connors and Fredericks throughout the tour from July 13 onward when not in tournament matches. 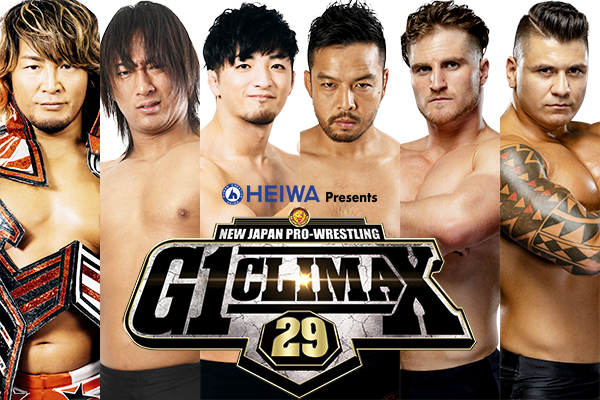 The most exciting match this creates will be in Ota-ku, Tokyo on July 13. Hiroshi Tanahashi will be teaming with Shota Umino and Ren Narita against KENTA, Connors and Fredericks! Ever since the LA Dojo opened, fans have been curious to see LA and Tokyo Dojos collide, and now we will find out which side of the Pacific is creating the strongest prospects. Plus, tensions between KENTA and Tanahashi will no doubt be high as they look toward their tournament match the very next night. 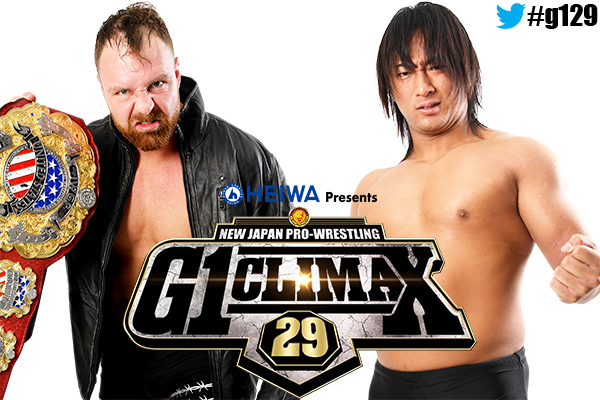 When Umino is not defending New Japan Dojo honour, he’ll be teaming with none other than Jon Moxley! After their singles match in Dominion on June 9, Moxley took a shine to Umino, and ‘adopted’ him as his ‘very own Young Lion’. Quite how their releationship will progress through the G1 is definitely going to be something to keep tabs on as the tournament progresses.

See the full cards here, and don’t miss a second of the G1 on NJPW World!