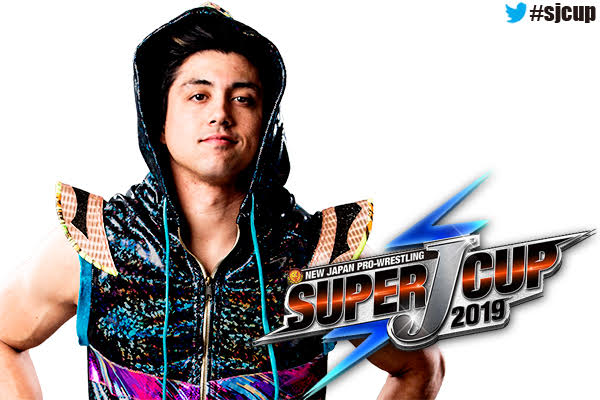 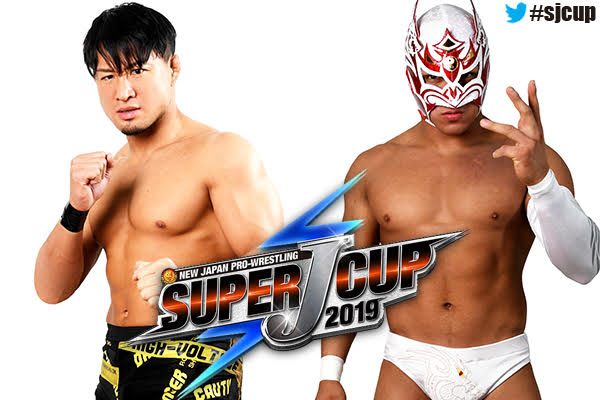 The first three entrants in SUPER J-CUP 2019 revealed! SHO, Dragon Lee and TJP will be in the tournament!

TJP is an international superstar. Starting as a teenager, he has wrestled in rings all over the world for close to 20 years, including in NJPW. Training in the original LA Dojo, TJP competed in New Japan from 2002-2005. Later in 2011 he was part of Best of the Super Juniors 18 where he scored impressive wins over Davey Richards, Jado and Taichi.

13 more entrants to the Super J-Cup will be unveiled in the coming weeks; stay tuned to njpw1972.com for more updates!

Don’t forget, Jyushin Thunder Liger will also be in action at all three Super J-Cup events!